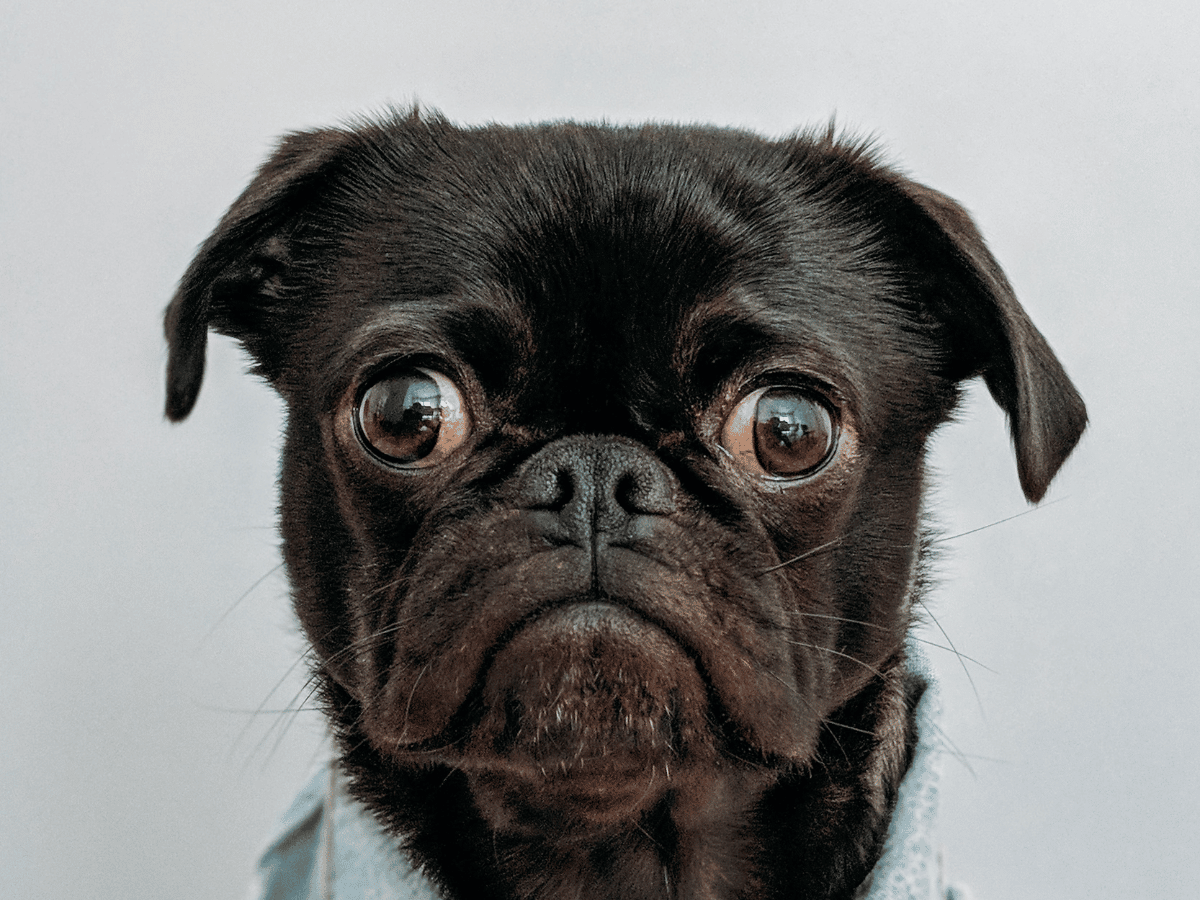 As one of the earliest cryptocurrencies, the growth of Litecoin [LTC] has left many investors disappointed.

Despite matching up to Bitcoin [BTC] at some point, LTC seems to have found comfort in the midst of mediocrity as per its development over the years.

The year 2022 may have been termed worse for LTC but its recent 6.12% price increase at press time looks to be working against the label.

As per CoinMarketCap, LTC was trading at $64.07— a 9.82% seven-day increase at the time of this writing. However, staying in the green may not have necessarily changed the disappointing performance of LTC as the coin only seemed to attend to the demands of short-term traders.

While short-term investors may have heaved a sigh of relief in appreciation of the greens, LTC still hasn’t overcome its challenges.

According to the website, BlockChair, LTC was still struggling with sustaining a good transaction volume and total count.

Based on the data from the blockchain analytics platform, there have only been 100,372 Litecoin transactions over the last 24 hours with 573 blocks created.

Additionally, the transaction volume was 68,117,459 at press time with its current price far from its highest in June and close to its lowest in 2018.

LTC investors could only hope that the uptick continues to a favorable level.

Recall that LTC gained a few weeks ago when it was added to the Binance DeFi staking program. But is the current price increase enough to keep up the expectations of LTC investors?

According to data gathered from Glassnode, new addresses on the Litecoin ecosystem were relatively low.

In fact, the current new addresses gained were almost the same as the number in August 2020. Despite its last substantial increase in November 2021, the year 2022 has only brought declines to LTC. 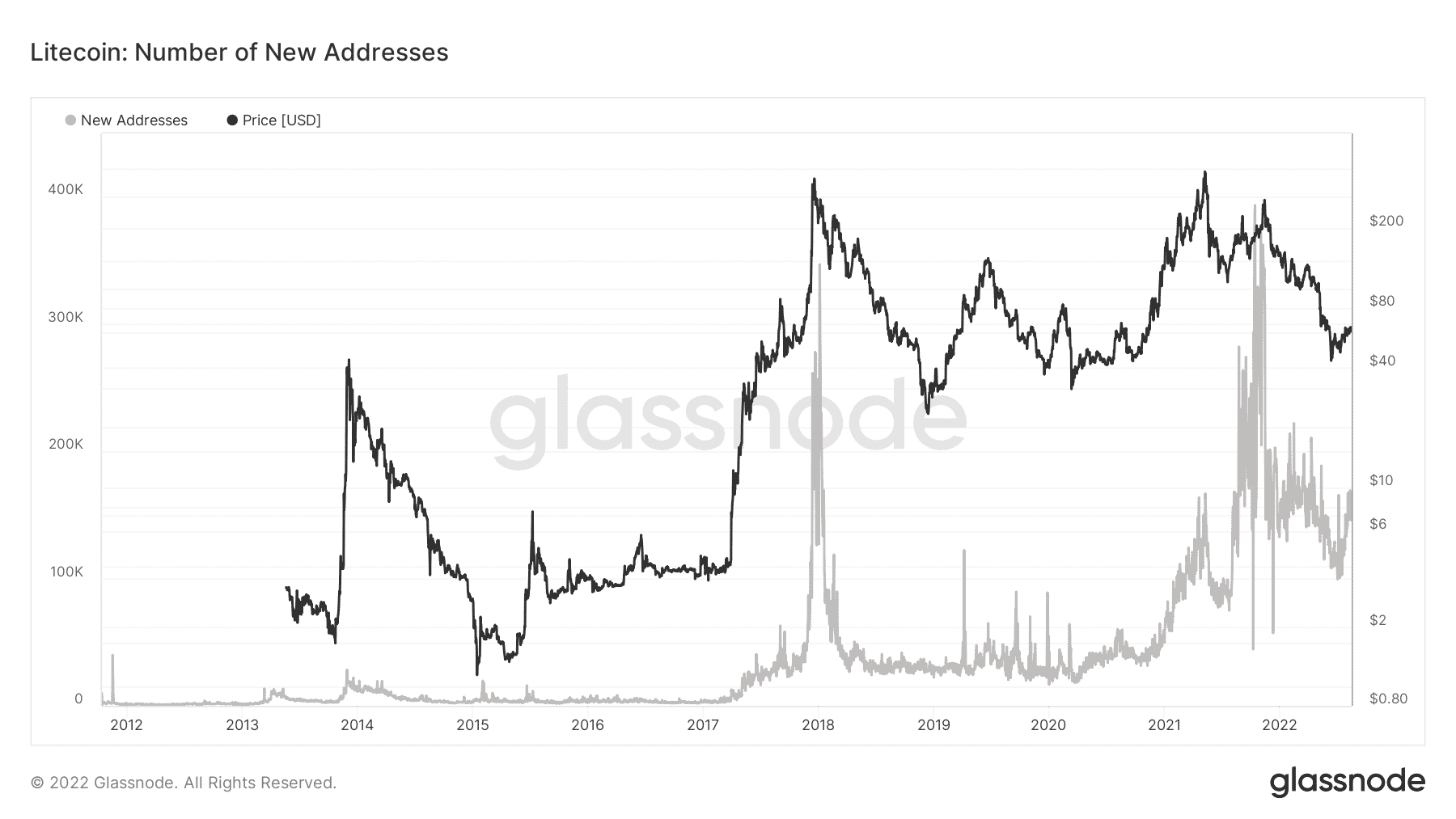 With BTC hitting one billion unique addresses, LTC seems stuck at 148 million. So is there anything else that could drive a positive reaction from LTC loyalists?

A look at Santiment also did not do much to trigger good news. Development activity was totally flat as it has been since July.  However, it seemed that there had been some activity among the whales who held more than $5 million.

While these metrics may signal some positives, wouldn’t long-term LTC investors start to think their wishes could be a pipedream?