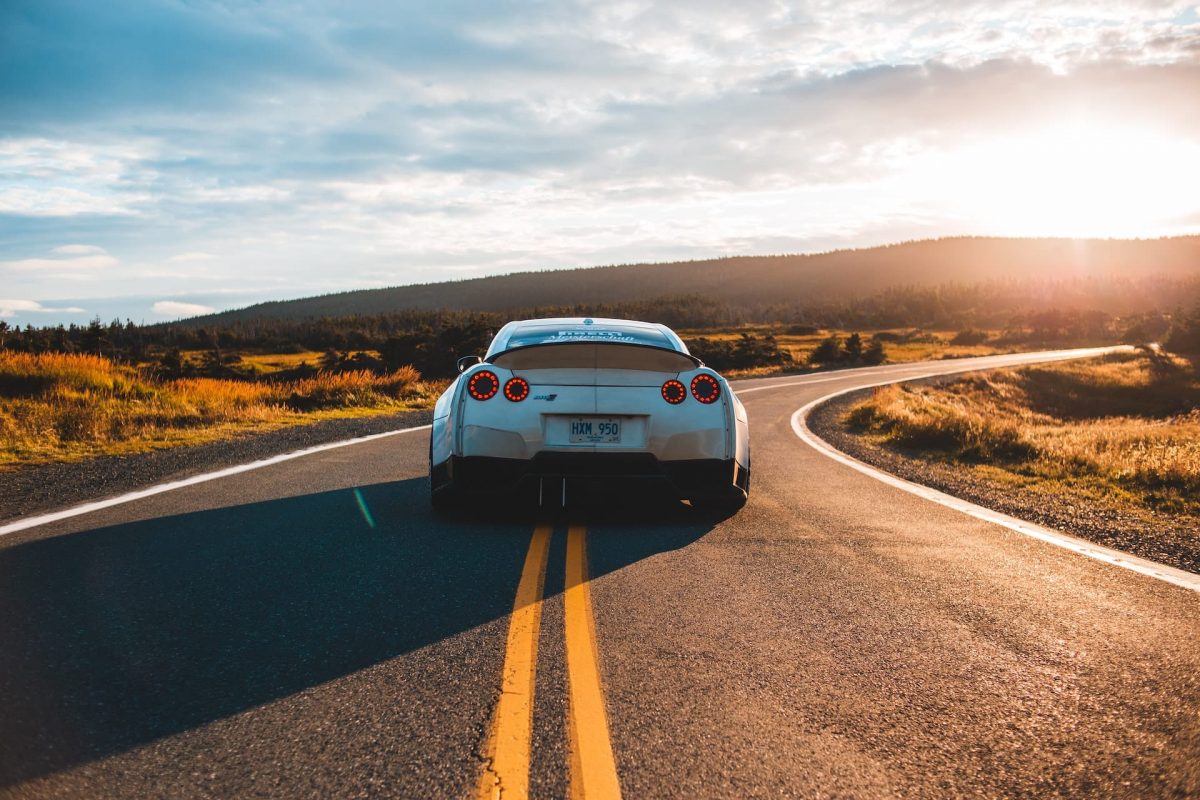 Recently, the Terra Classic ecosystem was quite heated as a significant new update was approved. The LUNC community passed Proposal 5234. According to this, the 1.2% tax burn protocol was changed to 0.2%.

Interestingly, several global crypto exchanges voiced their support for this new move. Consider this, for instance- Binance and Kucoin agreed to implement the new 0.2% tax burn.

According to Binance, the change will take effect at epoch 98, or approximately at 2022-10-19 12:50 (UTC). A very similar announcement was also made by Kucoin in support of the new protocol.

This news looked quite positive for LUNC investors as it was aimed at slowly reducing the total supply. Well, with an attempt to increase the token’s price in the long run.

However, as of this writing, these developments were not reflected on LUNC’s chart. According to CoinMarketCap’s data, LUNC was down by more than 10% in the last week.

After registering a decline, LUNC’s volume went up slightly in the last few days which is a positive signal for a blockchain.

Moreover, LUNC’s development activities went up considerably last week. Thus, giving investors hope for better days to come ahead. In fact, its social dominance and positive sentiment metrics also marked a spike, which is yet another green signal for the network.

Despite the on-chain metrics being in favor of the coin, a look at LUNC’s daily chart revealed a different story. The Exponential Moving Average (EMA) Ribbon suggested that the bulls’ advantage in the market might soon end as the 55-day EMA was approaching the 20-day EMA rapidly.

Not only this, but LUNC’s Chaikin Money Flow (CMF) was also way below the neutral position, further increasing the chances of a price drop in the coming days.

On the other hand, the MACD revealed an ongoing battle between the bulls and the bears. Considering the indicators mentioned above, it seems that the bears were likely to win.

Chainlink traders can take advantage of zigzag price patterns if…