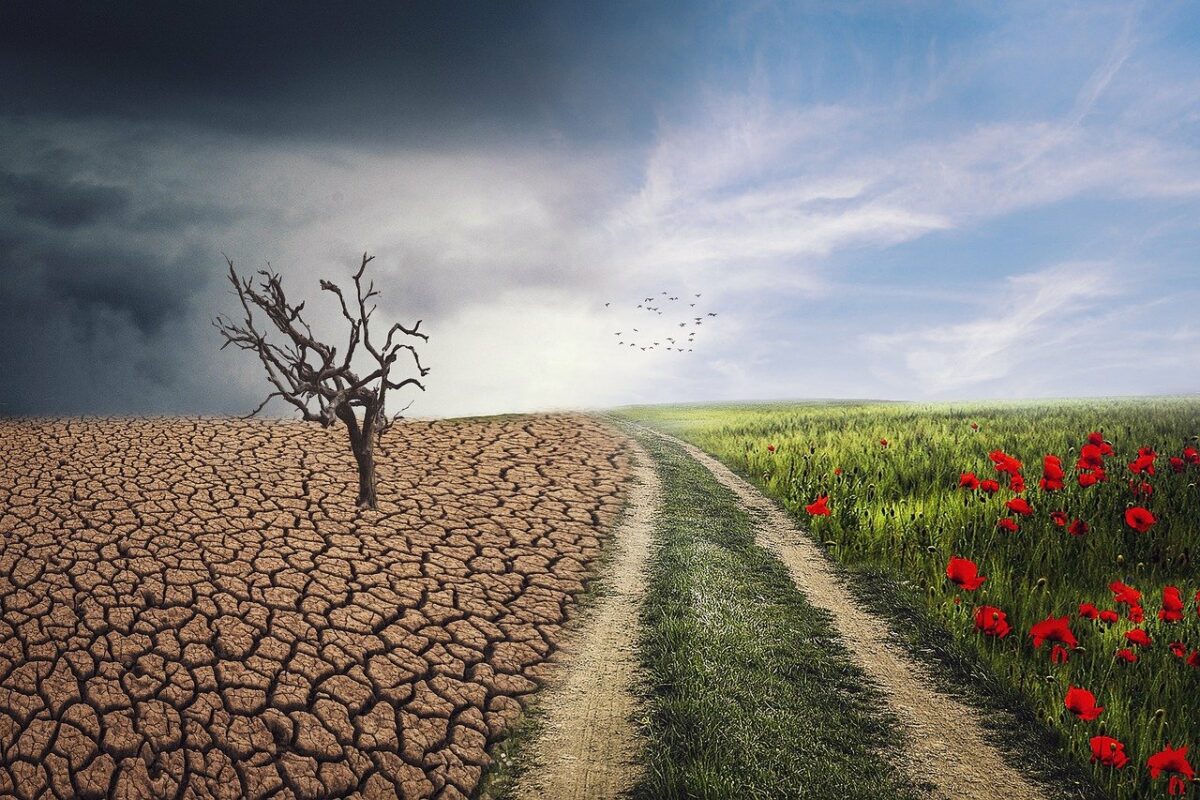 Rune Christensen, the Founder of DeFi protocol MakerDAO, recently published a lengthy blog post highlighting steps the platform could take in order to address climate change concerns. The post, titled “The Case for Clean Money,” argued that the protocol should ensure that its collateral comprises “sustainable and climate-aligned assets that consider the long-term impacts of financial activity on the environment.”

One way to achieve this, according to Christensen, would be to reaffirm MakerDAO’s commitment to decentralized collateral.

This would be done by pivoting back to its reliance on the Ethereum blockchain and its native token, Ether. The essay further explained,

“The Ethereum blockchain is built for human coordination and resilience. As the world is forced to deal with the impacts of climate change, Ethereum will enable financial markets to coordinate on mitigation, and it will continue to function even during large-scale disasters.”

Users of the lending platform are required to deposit crypto-assets into it in order to collateralize minting of the Dai (DAI) stablecoin. Built on top of Ethereum, the protocol had initially supported Ether exclusively to be used as collateral. However, it later began to support other assets like USD Coin, Wrapped Bitcoin, and Basic Attention Token.

Ethereum’s environmental efficiency will be a result of its complete transition to Proof-of-Stake consensus with Eth2, according to Maker’s founder. He wrote,

“Once the upgrade from proof of work to proof of stake is completed, Ethereum will become a highly energy-efficient blockchain. ETH will become a sustainable contender to Bitcoin’s current role as the primary cryptocurrency.”

What’s more, the exec also went on to explain Maker’s collateral strategy going forward. This includes prioritizing the accumulation of more ETH as collateral, while also accumulating more collateral derived from ETH such as LP tokens or ETH collateralized assets.

Additionally, directly holding ETH as the protocol’s reserves is also seen as a way to “both directly support, and directly benefit from its ecosystem.”

As for DeFi, the protocol will focus on spearheading the transition towards using staked ETH so that its contenders are unable to capture its share of ETH collateral. The blog post did, however, raise concerns about the network’s decentralized ethos being compromised.

“Since staked ETH needs third party solutions to be usable in DeFi, it is critical that Maker ensures that adoption of staked ETH in DeFi doesn’t compromise the decentralization and security of the network.”

Earlier in July, Christensen had announced the dissolution of the Maker Foundation, turning over operations entirely to its decentralized autonomous organization (DAO). While Maker’s founders had been the pioneers of the DAO structure, the protocol had been formalized into a traditional organization in 2018 to steward it through its early days, with an eventual goal of moving back to decentralization.

With a return to its roots towards both Ethereum and decentralization, the protocol can be expected to lock in more deals. Ones that will be similar to the recent application it received from Société Générale to grant a $20 million loan in DAI.

Why is Cardano falling behind Bitcoin, Ethereum and is there a way out