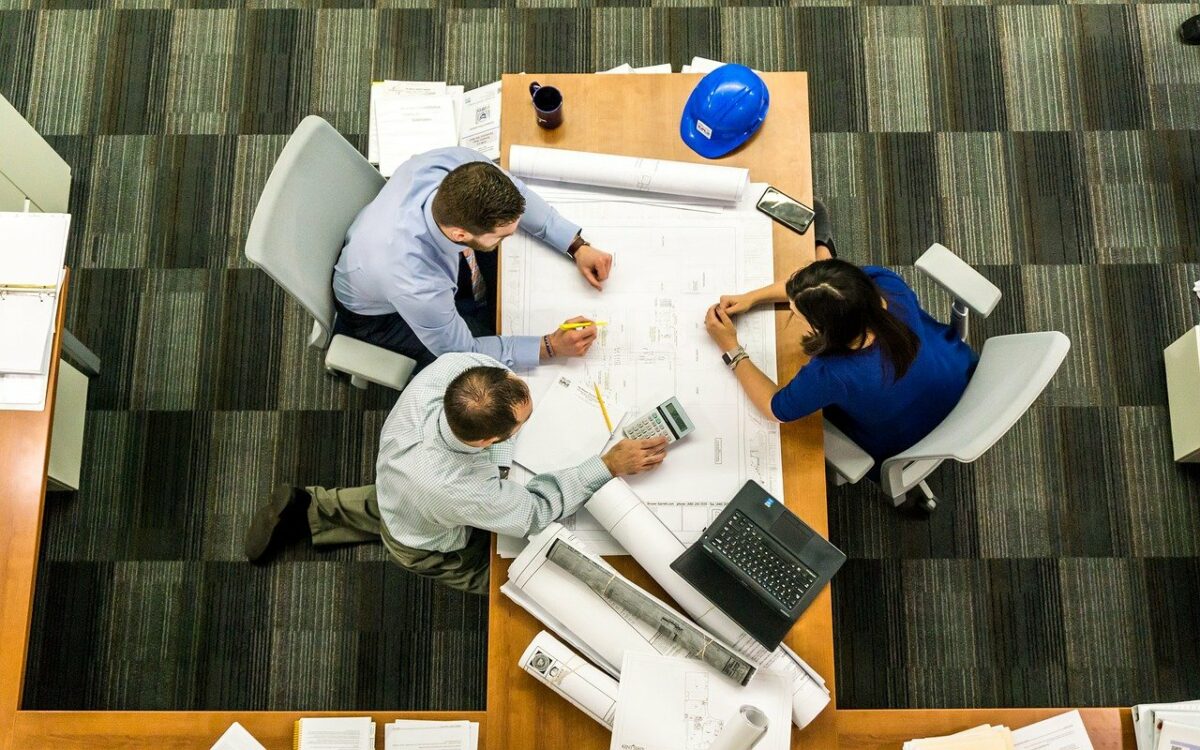 Sri Lanka has approved a policy proposal on blockchain technology and its applications in Sri Lanka. The framework is aimed at digitizing the economy and will cover digital banking and crypto-mining.

Sri Lankan Cabinet Minister Namal Rajapaksa tweeted that a forward-thinking and proper regulatory framework will ensure that the country leads the digital economy in the region.

He isn’t the first one though. In August, the Minister of Youth and Sports claimed that he was in a discussion to promote blockchain and enable the existence of cryptocurrencies and a larger digital economy. He added,

“Through this approval, I am also looking to appoint a committee that can create policies for blockchain and crypto and train the youth to support industries related to blockchain.”

According to the minister, the industry can attract massive foreign exchange and create large-scale employment. The framework under “BlockChain Technology, Digital Banking & Crypto Mining” is expected to help the outflow of foreign exchange.

As per the policymakers, it can also fuel the growth of e-commerce operations in the country. Rajapaksa further added, in a reply to a tweet, that the “nation is looking at renewable energy sources” and exploring possible options around that.

On the contrary, according to the country’s central bank, so far there have been “no regulatory safeguards relating to the usage, investment, or dealing in virtual currencies.” In its April circular, the Central Bank of Sri Lanka had also warned that it has not authorized any entity to operate crypto-schemes. This included ICOs, exchanges, and mining.

However, last year, the Monetary Board of the Central Bank had reportedly shortlisted three software firms to incorporate blockchain technology in its banking sector. The tech firms were asked to develop a Proof of Concept (PoC) for KYC (know-your-client) requirements for the same.

Ethereum Classic: If you’re a trader, here’s why longing can wait