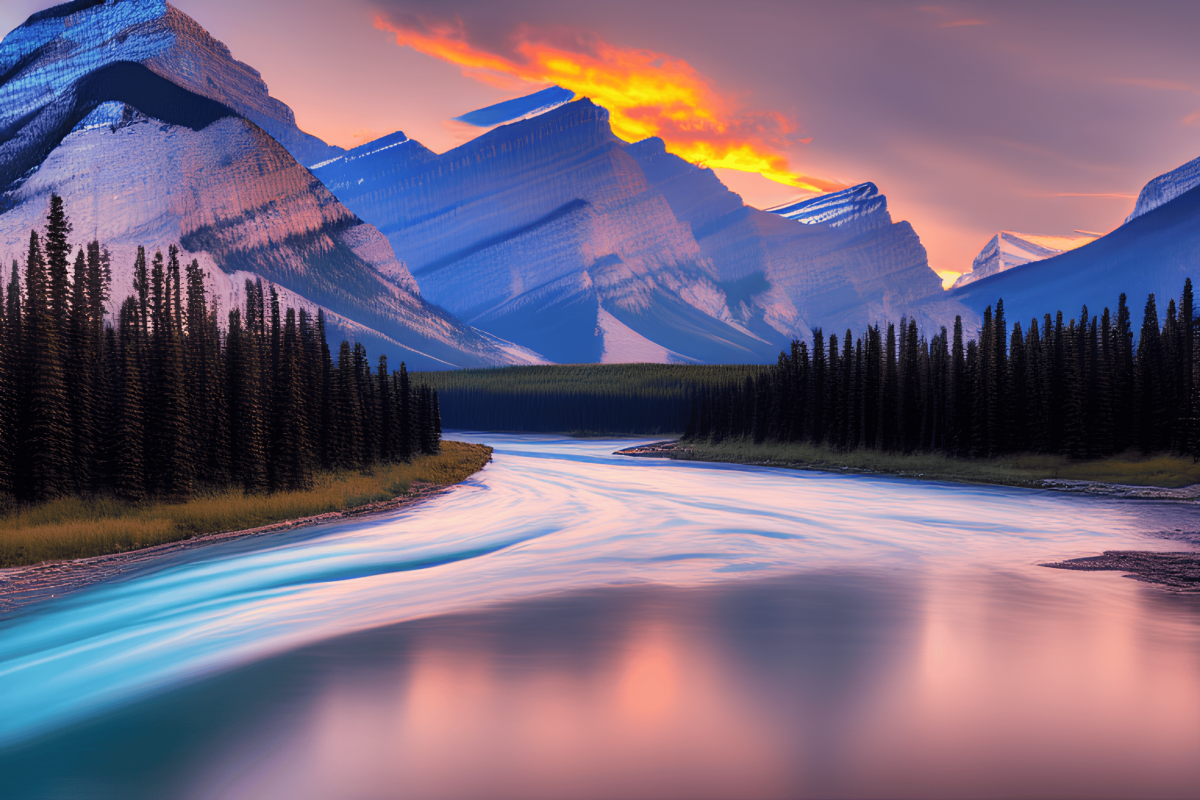 MakerDAO [MKR], the protocol which was reigning atop the DeFi space in terms of TVL, lost its spot to Lido on 3 January. However, the protocol remained undeterred and continued to build and invest funds to grow the DAO.

According to recent data, MakerDAO reported a profit of more than $2.8 million from its recent investments.

This is the current status of Monetalis Clydesdale's portfolio (MIP65), which deployed 500 million USDC of the PSM into short-term bonds:

Peeking inside the MakerDAO vault

MIP65, also known as Monetalis Clydesdale, is a vault on the protocol deploying MakerDAO capital to invest in short-term bonds and ETFs. MakerDAO has deployed around $500 million worth of USDC into various short-term bonds through the MIP65.

Along with the investments in these bonds, MakerDAO was observed to be allocating its resources to other real-world assets as well.

For instance, MakerDAO opened up a $100 million DAI loan to Huntington Valley Bank and also onboarded euro-dominated covered bonds over the last month. 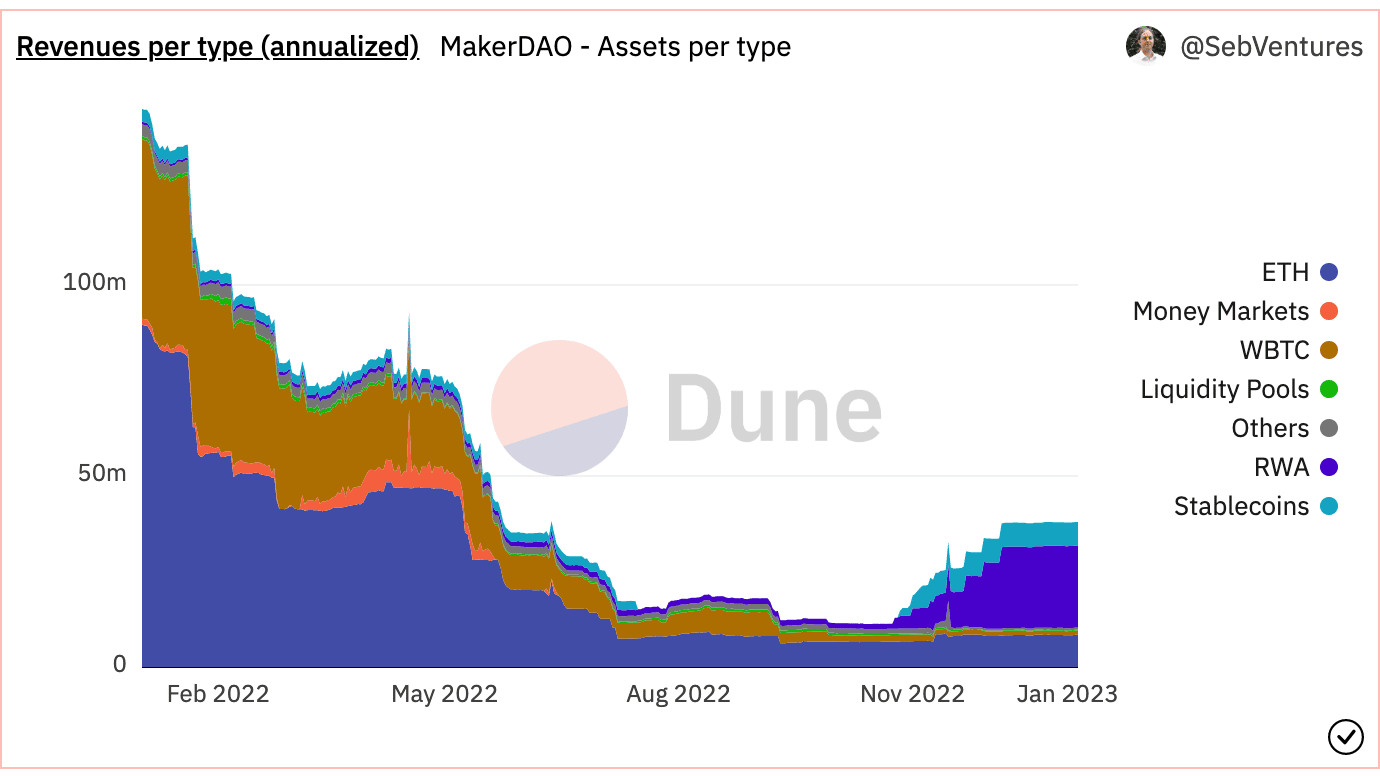 These investments proved to be fruitful, as the revenue generated by the protocol continued to increase over the past three months, based on data provided by Dune Analytics. Real-world assets contributed the most to the revenue. Other major sources of revenue for MakerDAO were their investments in Ethereum and Stablecoins.

Are your holdings flashing green? Check the MKR profit calculator

Even though the number of unique users on the protocol declined, the interest in the MKR token increased in the last week.

Based on data provided by Santiment, it was observed that the MKR’s volume grew from 14 million to 38.6 million in the last seven days. MKR’s price paralleled that growth, too. However, despite MKR’s growing prices, the MVRV ratio for the token remained negative.

This implied that the holders of the MKR token would have to wait for the price to rally even further if they wished to sell their holdings for a profit.

Dogecoin falls beneath an area of support, is it the right time to short?

BNB reached near the overbought zone; is a price reversal likely?