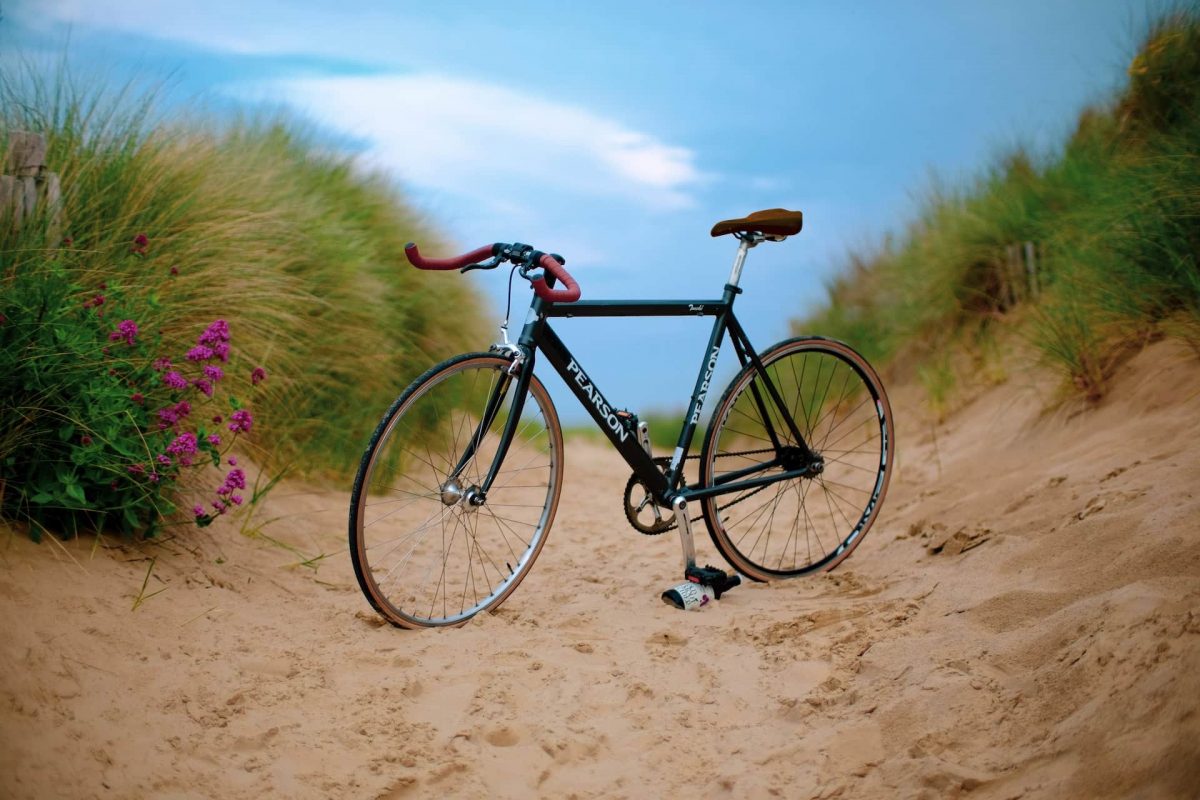 Polygon, despite its ailing prices, witnessed an uptick in the number of daily active addresses on its network. One of the reasons for the same could be Polygon’s recent collaboration with Nubank, a large financial institution from Brazil.

But the question remains, will this be a sustained growth-based relationship?

As can be observed from the image below, the number of daily active users on the Polygon network showed tremendous growth over the past 30 days.

Earlier on 20 September, the Polygon network registered 136 thousand daily active users. However, at the time of writing, the number was 326 thousand. This development could indicate active interest from users of Polygon. And, thus, it could imply a bullish future for MATIC in the short term.

The sudden surge of interest in Polygon could be attributed to its growing number of collaborations. In terms of collaboration with Nubank, Polygon would help Nubank launch its own chain and its digital token Nucoin.

This move would open the gateway for 70 million Nubank users to the Web3 space and potentially, move them towards Polygon as well.

However, despite Polygon’s spike in active users and its increasing collaborations, the network didn’t show the same level of growth in the Defi space.

The overall TVL captured by Polygon declined over the last few weeks, evident by the chart provided below.

Along with its declining TVL, there was also a sharp decline observed in Polygon’s network growth, which would indicate a lack of interest from new addresses.

However, over the past few weeks, there was a surge observed in Polygon’s volume which was at 459 million, at press time. Another positive signal for investors would be the increasing MVRV ratio which was bullish at press time.

Moreover, there was also a surge in the exchange outflow metric of Polygon. Its reading hinted at investors’ higher interest in accumulation. It can also be seen as a bullish sign.

However, Polygon’s price wasn’t able to capitalize on its recent bullish developments.

Uniswap: All you need to know about Binance’s latest ‘move’ on the protocol