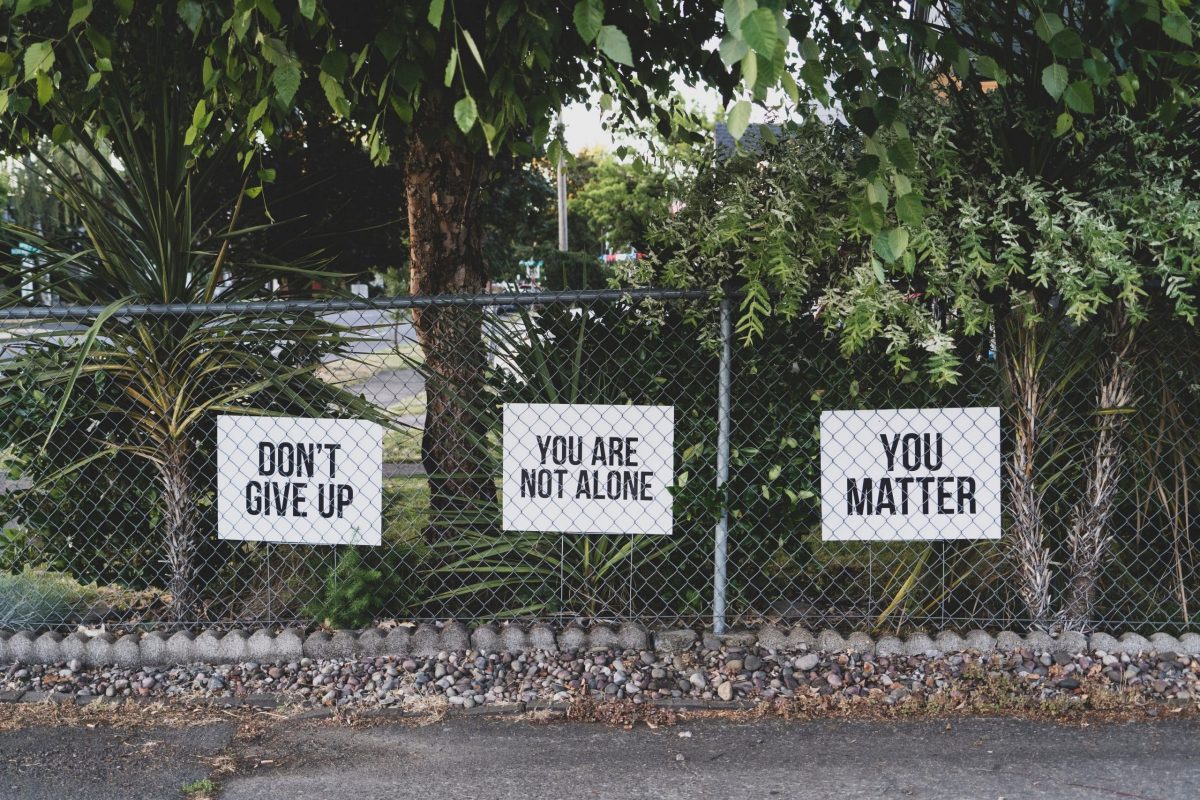 Ethereum is slowly moving lower below $1,300 against the U.S. Dollar. ETH remains at a risk of major decline if it stays below $1,400 for a long time. But could the whales come to its rescue as the largest altcoin continues to see red?

At the time of writing, Ethereum traded shy of the $1,300 mark on CoinMarketCap after witnessing some relief. This comes at a rather desperate time for struggling ETH holders. But things might turn out their way as ETH billionaire whales hit new all-time high holdings since 11 September. 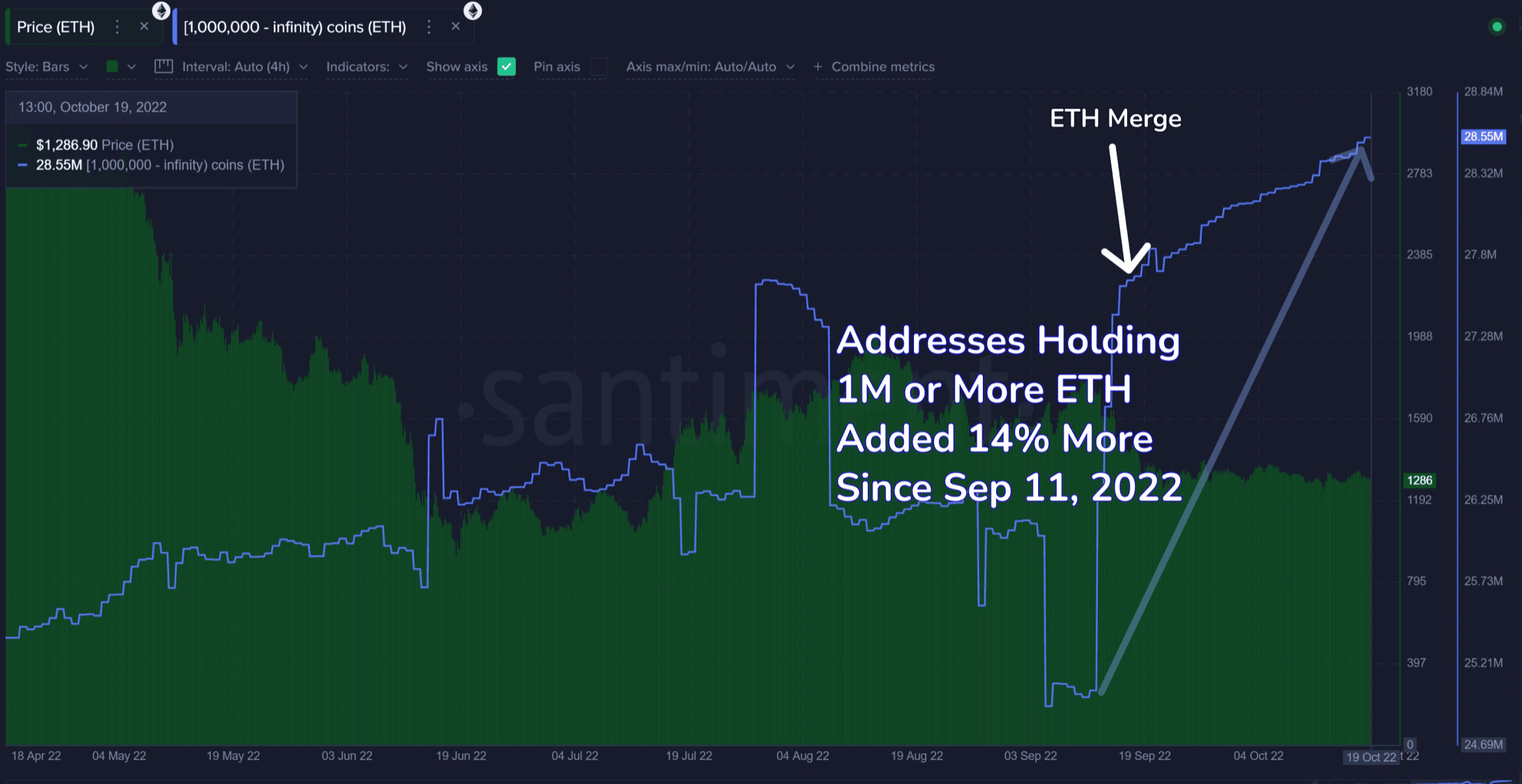 Herein, Ethereum’s billionaire addresses accumulated ETH and at press time held an all-time-high 28.55M ETH. The addition marks an increase of 14% to the ETH holdings of the billionaire whales during the period since the Merge. Santiment added,

“This has increased their cumulative bags by +14%. There are currently 132 such addresses in existence.”

It would be worth approximately $36 billion, at the time of writing. But here’s a surprising part, according to the supply of addresses that hold from 100 to one million ETH, whales dropped more assets than they accumulated in August and the beginning of September.

This could be one of the reasons why ETH’s price remained in a rather consolidated or stagnant phase.

But could it be different this time?

Well, the ETH holders did showcase strength. Consider this, the number of Addresses sending to exchanges (7d MA) just reached a 2-year low of 500.732.

This showed the sheer bullishness of holders despite the overall bearish tone of the entire crypto market. This HODLing did make some sense as 50% of holders remained in profits whereas the other half either saw losses or were at a breakeven point.

Ethereum has enjoyed demand over the years regardless of intense price corrections. Recently, the $4.5T asset management firm offered ETH custody and trading to clients. Fidelity Digital Assets, the crypto wing of Fidelity Investments offered custody and trading services to its institutional clients later this month.

According to an email to Fidelity’s customers shared on Twitter, the crypto arm would be offering new “Institutional Ethereum capabilities” for institutional investors starting on 28 October 2022.

MATIC: Reasons why you should reconsider your shorting decision