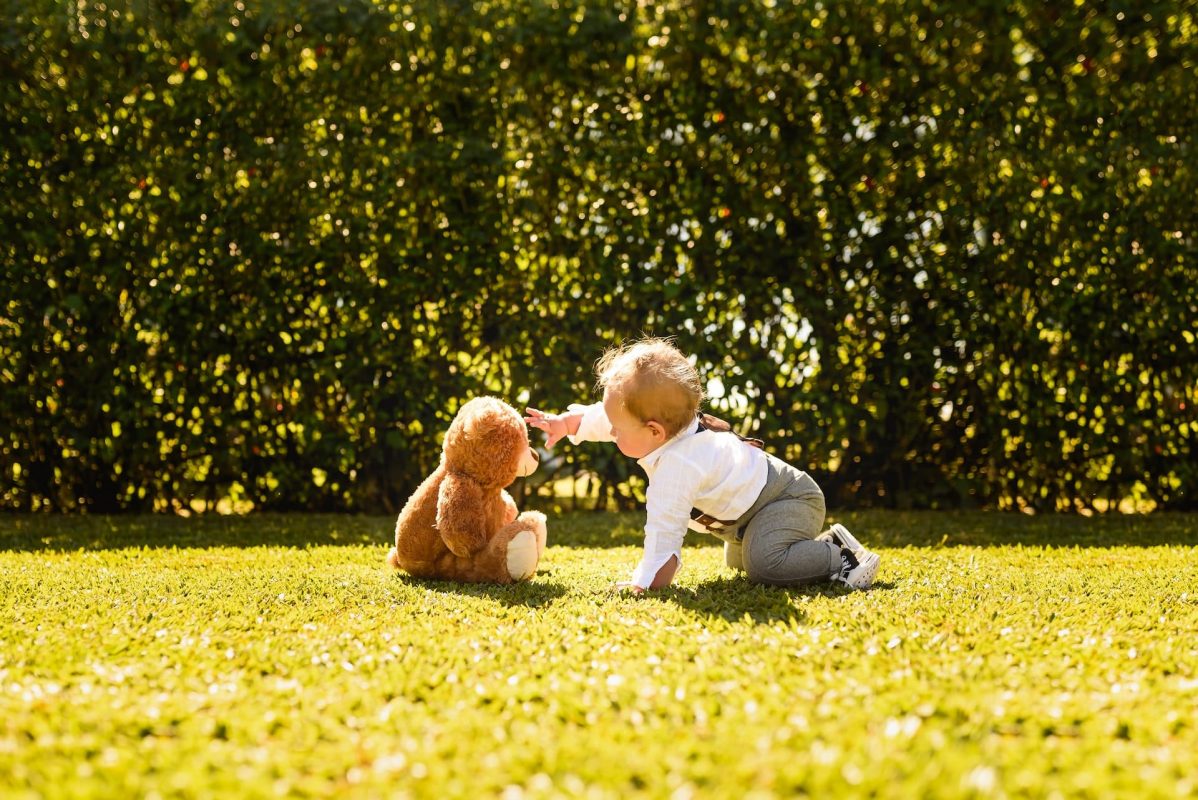 Polygon [MATIC] in its latest string of collaborations, announced that the Polygon team will be working with Indian law enforcement. The blockchain would be working to create an online complaint (FIR) portal.

Even though this collaboration may further improve the state of crypto adoption, it is still to be determined whether this new development can have a positive impact on state of Polygon.

The #PolygonSupernet for @Uppolice is managed by @airchains_io, a middleware SaaS which enables you to run your own blockchain network with customizable features. pic.twitter.com/PHikW0PeYF

However, there was a sharp decline when it came to the revenue being generated by the stakers. The revenue depreciated by a massive 39.13% in the past month. Furthermore, if the revenue keeps declining, it would become difficult for Polygon to keep the growth of the stakers. 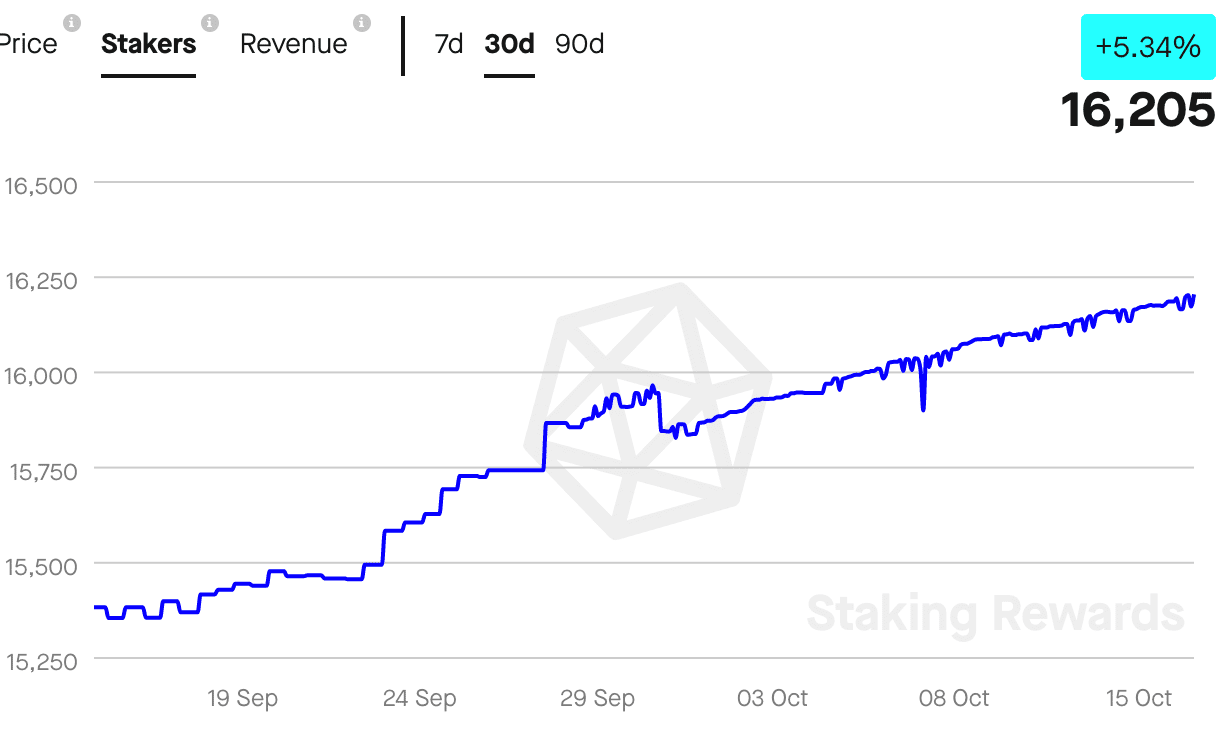 A good time for MATIC

Another positive factor was the massive spike observed in terms of network growth on Polygon. Over the last month, Polygon’s network growth increased by a large amount indicating that the amount of new addresses that transferred their MATIC tokens for the first time grew. This implied that new addresses’ activity was increasing.

This spike in daily active addresses could hint at potential growth upcoming in the near future.

Not all that good here…

Despite Polygon’s growing activity, its volume remained volatile and saw huge fluctuations over the past month as is evident from the chart below. Furthermore, Polygon’s Market Value to Realized Value (MVRV) ratio declined considerably as well, which could be considered a potential bearish indicator.

Despite the blockchain’s growing number of collaborations and surge in daily activity, MATIC stood as a victim of the bear market. At press time, MATIC was trading at $0.7946 and had depreciated by 2.00%. Its volume depreciated by 31.60% in the last 24 hours along with its market cap, which fell by 3.2%.

Polygon accounted for 0.75% of the total crypto market cap at the time of writing. Additionally, its volatility depreciated as well, thus indicating that if investors wanted to buy Polygon, it would be considerably less risky.

Related Topics:featuredMATICPolygonPolygon network
Up Next

Magic Eden: Will this controversial move be a hit or a miss? Assessing…