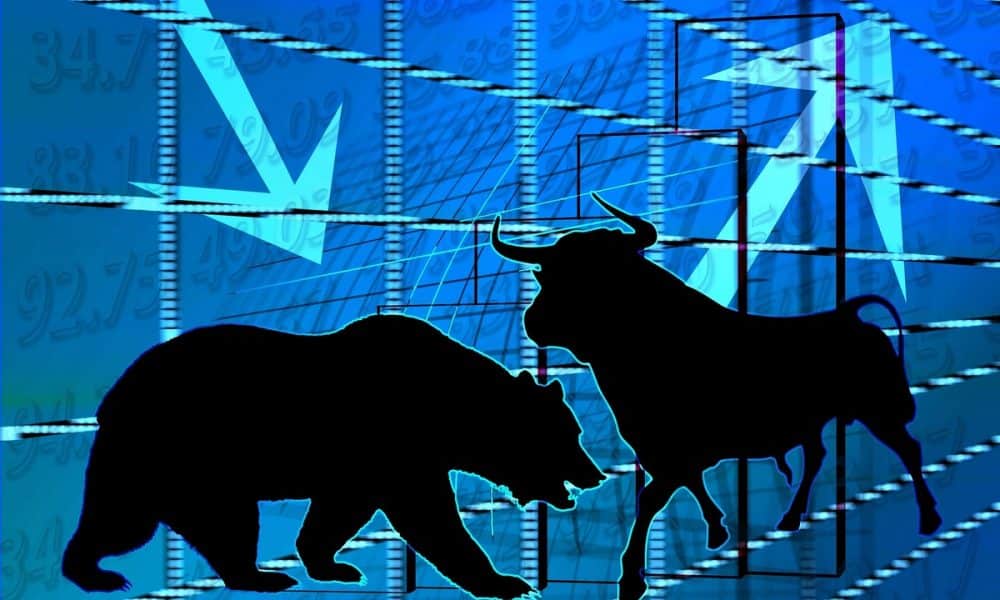 Sandeep Nailwal, the founder of Polygon [MATIC], recently tweeted an important update for the ecosystem. He revealed that Polygon’s active addresses reached 15 million in the last 30 days. The update looked pretty promising for the blockchain as it represented the network’s popularity.

15M active addresses on @0xPolygon in the last 30 days.

Let that sink in! pic.twitter.com/PXqfpi7bFJ

Not only that, but Polygon’s DeFi ecosystem has also witnessed growth lately. Data from DeFiLlama revealed that Polygon’s total value locked (TVL) registered an uptick and was $1.49 billion at the time of writing.

Polygon also made news for its growth in several aspects, including the NFT ecosystem. A few days ago, MATIC outperformed Ethereum and Solana by registering a 71% increase in NFT sales volume over the past month alone.

However, these developments were not reflected in MATIC’s daily chart. Nonetheless, the tide may turn soon, as according to data by CoinMarketCap, MATIC’s price went down by 0.52% over the past week. At the time of writing, it was trading at $0.8559, with a market capitalization of more than $7.4 billion.

Signs of revival for Polygon

MATIC’s on-chain metrics might delight investors, as they pointed to the possibility of a trend reversal. CryptoQuant revealed that MATIC’s exchange reserve was decreasing, which is a positive signal, as it indicated less selling pressure.

Moreover, MATIC’s MVRV Ratio was also considerably low. Thus, suggesting a possible market bottom. However, MATIC’s network growth followed a southward trend and decreased over the week, which might be a sign of trouble.

The trouble is far from over

Though a few metrics supported a price hike, things might turn nastier, as suggested by the market indicators. MATIC’s Exponential Moving Average (EMA) Ribbon displayed a bearish crossover, which increases the chances of a continued downtrend.

The Chaikin Money Flow (CMF) also went down sharply, which did not look good for the token. MATIC’s Relative Strength Index (RSI) was resting below the neutral mark, suggesting that the days for MATIC investors might get harder.

Solana [SOL] outperforms its competitors in this area