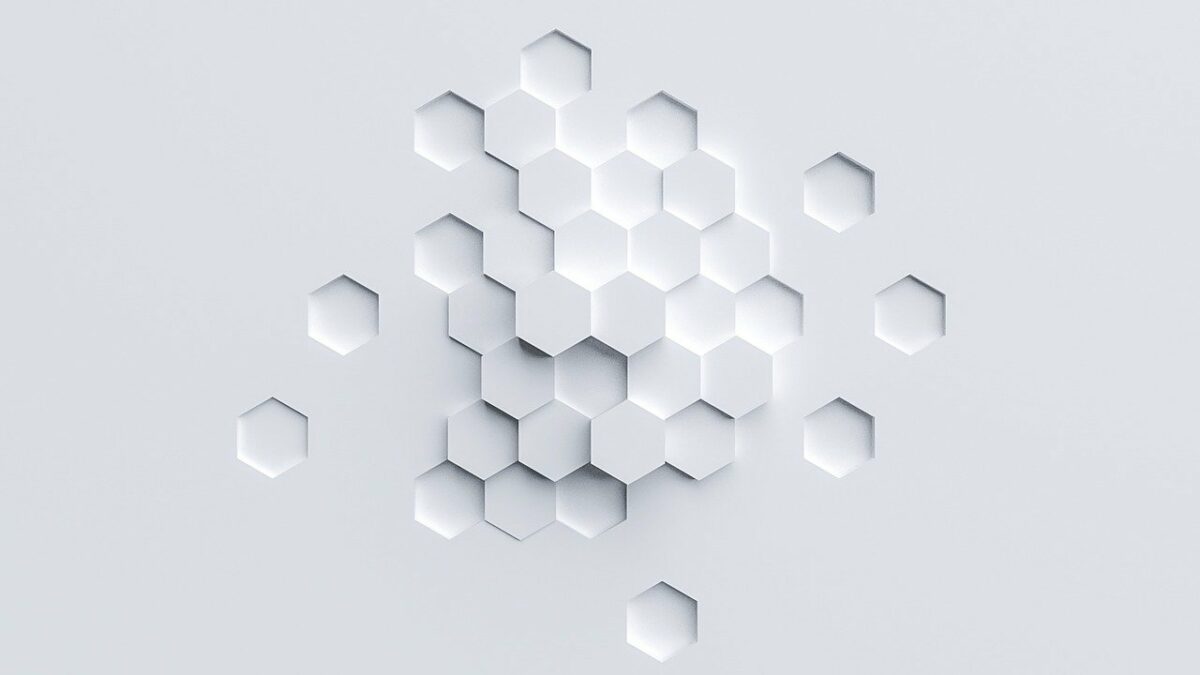 From being used to issue verifiable caste certificates in Maharashtra, India to pledging $20 million to eliminate carbon footprint by the end of 2022, Polygon network has done it all. It even has over $4.1 billion in total-value-locked, according to DeiLlama, coming in eighth on the leaderboard.

Here’s how the charts look

However, it has been having a tough time on the price charts. It hardly participated during the March-end recovery period when Bitcoin touched $48k. Since the beginning of the year, it has been on a steady downtrend, unlike most major altcoins which have managed to at least hold their ground. 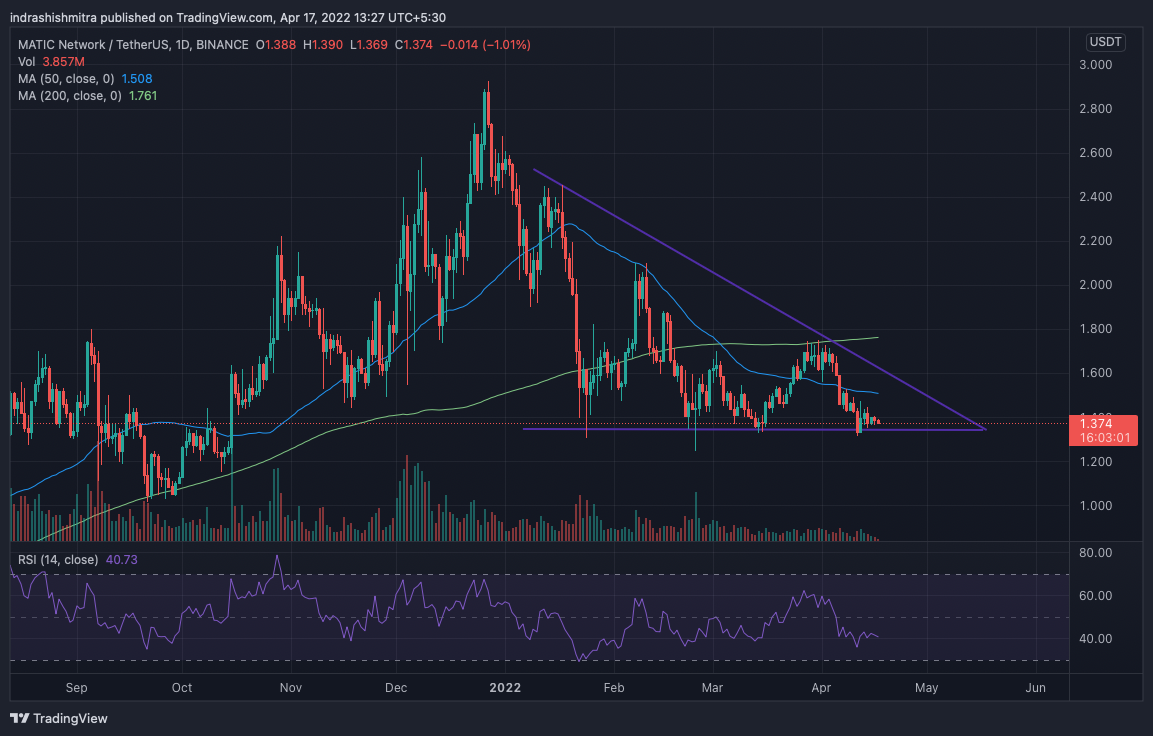 Technically speaking, it is currently trading around the lower edge of the descending triangle support level. In some ways, it seems like MATIC can tip over into a crash any time soon. Trading below both the 50 and 200 DMA suggests both short and mid-term bearish outlooks for the coin as of now. The RSI, at press time, was also at 40, suggesting that there is still some place for a further downfall.

On-chain metrics didn’t seem to share a very optimistic picture either. The seven-day moving average for the Network Value to Transactions Ratio (NVT) spiked up on the charts. As is evident from the chart below, despite the dip in prices, the NVT Ratio has risen tremendously, suggesting the market cap of the coin isn’t commensurate with its transaction volume. Ergo, current valuations for the coin may be too high. 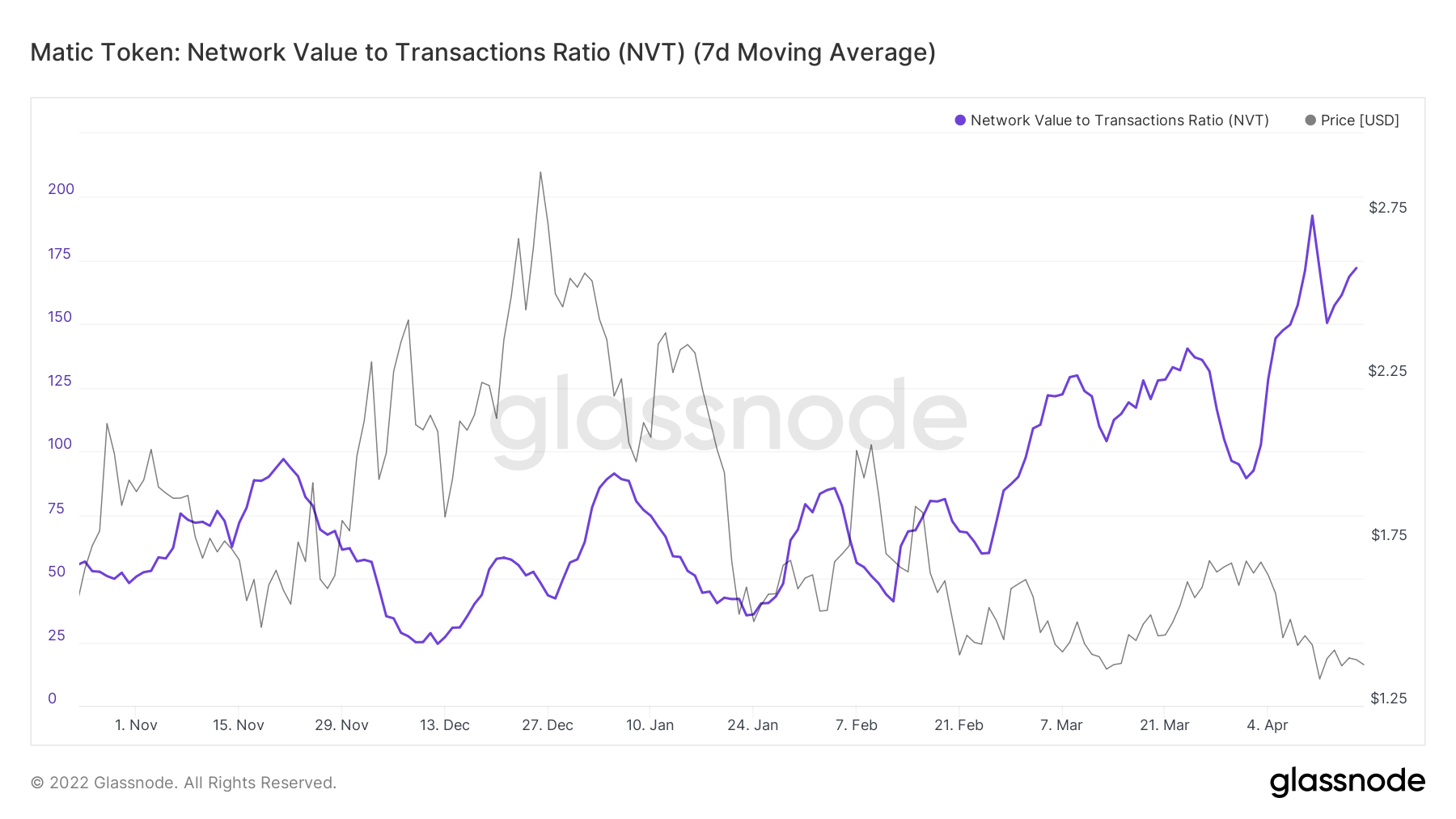 However, MATIC’s slight recovery in early February coincided with the Exchange Net Position Change turning extremely positive for a while before dying down.

This probably suggests that the minor recovery in prices was used by weaker hands holding the token to exit the market, fearing a further drawdown. 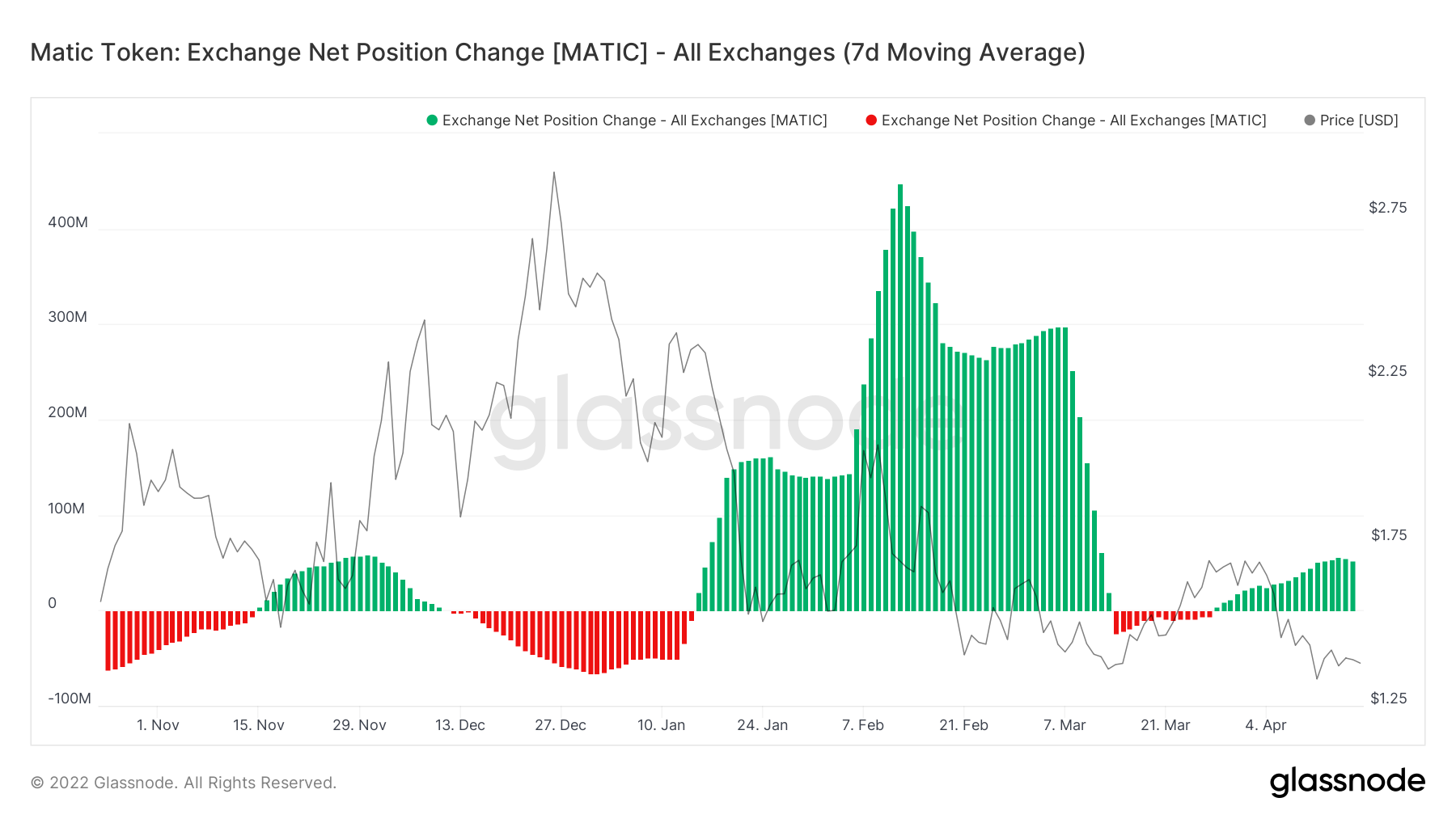 Additionally, data from Santiment also showed supply held by top addresses as a percentage of total supply has remained more or less within a range. This goes on to show that whales and richer cohorts haven’t lost faith in the coin just yet.

Supply Held by Top Addresses (As a % of Total Supply) | Source: Santiment

And, even the development activity has been on the rise. So, long-term prospects remain optimistic.

Hence, despite short and mid-term prospects for the coin looking bleak, a long-term HODLer view can be adopted for MATIC. With a major a chunk of weaker hands out of the market, further drawdown may be unlikely too. So, typical coffee-can investing for this coin may be the way to go.