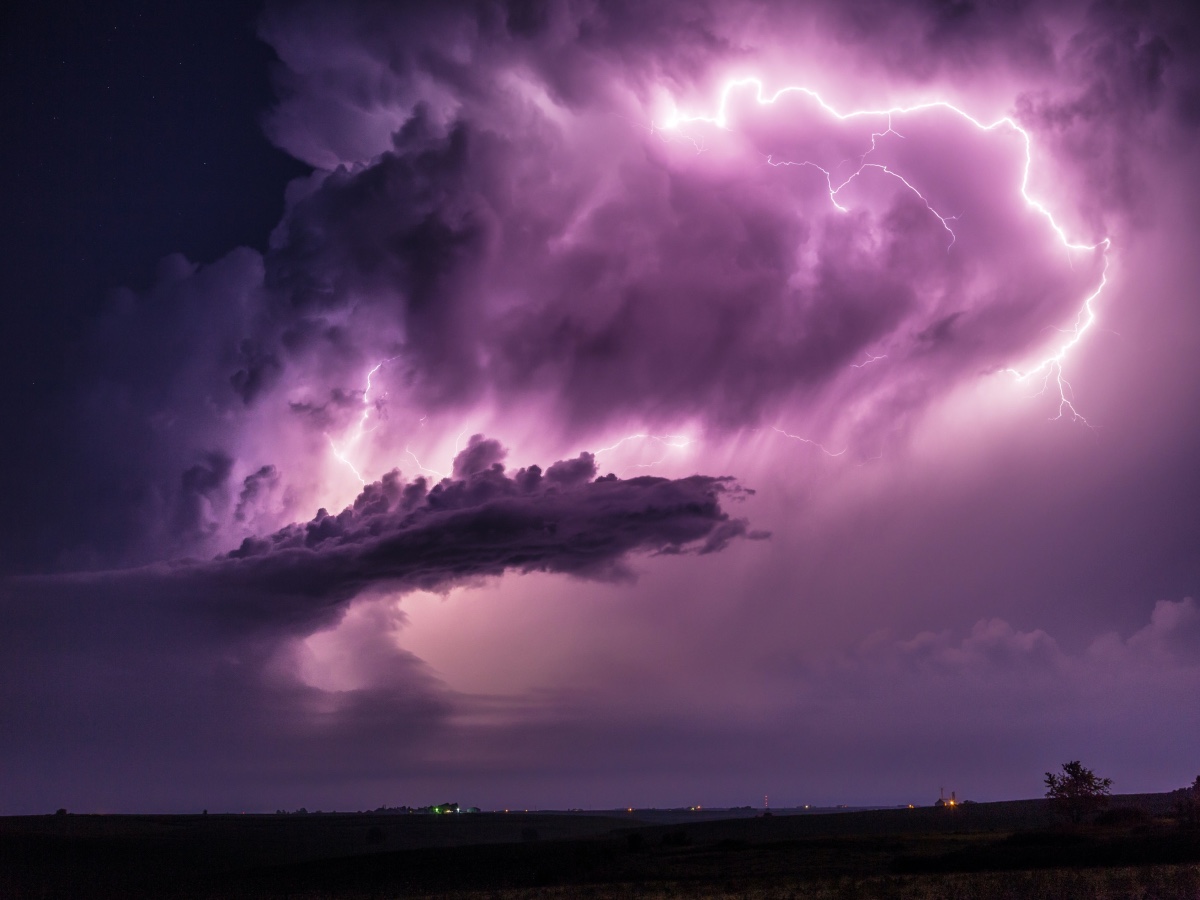 In early November, investment expert and business show host Anthony Pompliano asked which American politician would be the first to take their salary in Bitcoin.

In response, the Mayor of Miami city, Francis Suarez, expressed his willingness and asked for help. Several industry stakeholders, such as Coinbase’s Brian Armstrong and the Strike company offered their expertise.

I’m going to take my next paycheck 100% in bitcoin…problem solved! @Sarasti can you help? https://t.co/v4YdPZ0tYc

During an episode of Pompliano’s show, the investment exec interviewed both Suarez and Strike CEO Jack Mallers to learn more about getting paid in Bitcoin.

Inflation was the word of the day for both interviewees, as Mallers and Suarez spoke about how they believed Bitcoin would serve as a hedge, or a new way of saving money. Mallers said he preferred to look at rising real estate prices and explained,

“If you, watching this, are not getting a 25% raise every single year, housing is getting more expensive than your earning income. So you are not making progress towards owning a home.”

Mallers also spoke about Strike’s feature that allowed users to be paid fully or partially in Bitcoin. In response, Suarez said,

“…particularly people that don’t like Bitcoin, for whatever reason, they like to talk about the volatility, but they don’t talk about the year over year gains, which is crazy. I don’t understand how they can talk about one thing without the other, which is really the more relevant statistic, right?”

Suarez also suggested plans for residents to pay taxes in Bitcoin and for the government to hold BTC on its balance sheet. But regarding the link between Bitcoin adoption and inflation, he claimed,

“And with inflation certainly being under-reported – as we all know – you know, it’s [Bitcoin] an important hedge, and it’s becoming the base currency for many, many people.”

‘Tip’ of the iceberg

The Twitter-Strike API integration in September caused a buzz as crypto watchers worldwide wanted to know when the app would reach them. However, as of press time, the Strike website stated that only the United States (minus New York and Hawaii) and El Salvador could support the app.

“And so we’re working with Twitter on how to make sure that can be outside of just our service – we don’t want to be the only ones supporting [it] – and how they can make it extensible to everyone in the world.”

Along with Bitcoin, Ethereum, Kevin O’Leary ‘needs’ to invest in Solana, Polygon, Hedera