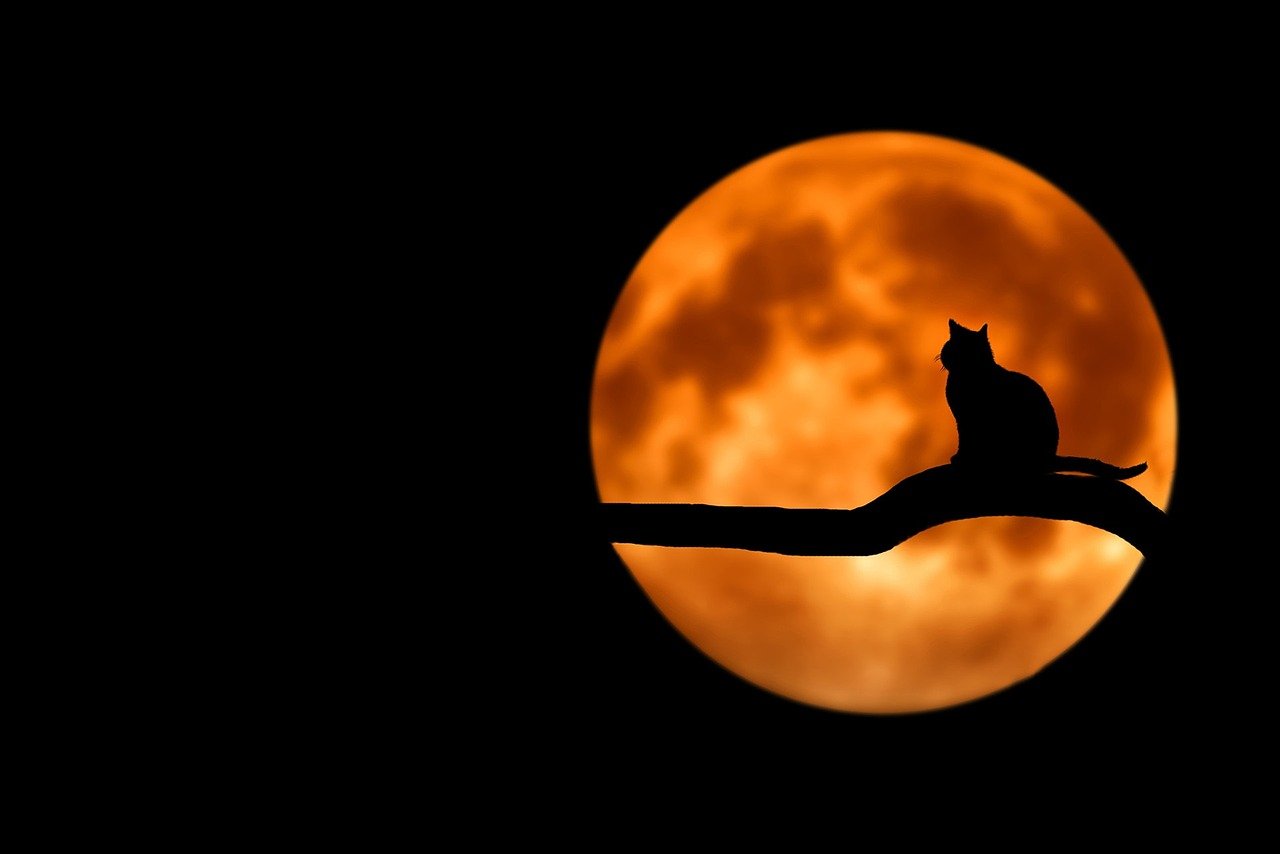 It’s not just a demand and supply narrative that will propel Bitcoin’s price to $100,000. In addition to this popular theory, William Quigley, who is the co-founder of Magnetic shared another reason why markets can expect a higher BTC price range.

In a recent interview with CNN Business, Quigley stated that markets are in a post-BTC halving bull run, which will be a primary reason why he thinks the asset could surge to over $100,000, by 2022.

What’s happened historically whenever that happens for between the next 12 and 18 months, Bitcoin can go up between 300% and 500%.

Going by Quigley’s expertise, the asset did surge in the previous halvings. At the time, Bitcoin was trading close to $660, and nearly 17 months later in December 2017, the price of Bitcoin rallied to an ATH of $20,000.

Given that the last BTC halving took place in May last year, a surge can be expected by 2022, provided Quigley’s theory holds true.

Interestingly, the $100,000 mark is what many Bitcoin bulls expect the asset to breach. As Quigley mentions in the interview, Bitcoin’s finite supply, coupled with growing institutional demand could support this predicted rally. The same belief is held by influencers like Morgan Creek Digital’s Anthony Pompliano, Former White House Director of Communications, Anthony Scaramucci, and Real Vision Group’s Raoul Pal, who all predict that Bitcoin will someday (and maybe soon) trade at $100,000 – due to its demand and limited supply.

Recently, Craig Wright’s sister, Lisa Edwards projected that Bitcoin could even reach $142,000 in a few years. A supposition that was similar to JPMorgan‘s estimations of BTC could be worth $146,000, in the long term. However, others in the sector think before the asset dramatically rises, it will face major corrections along the way.