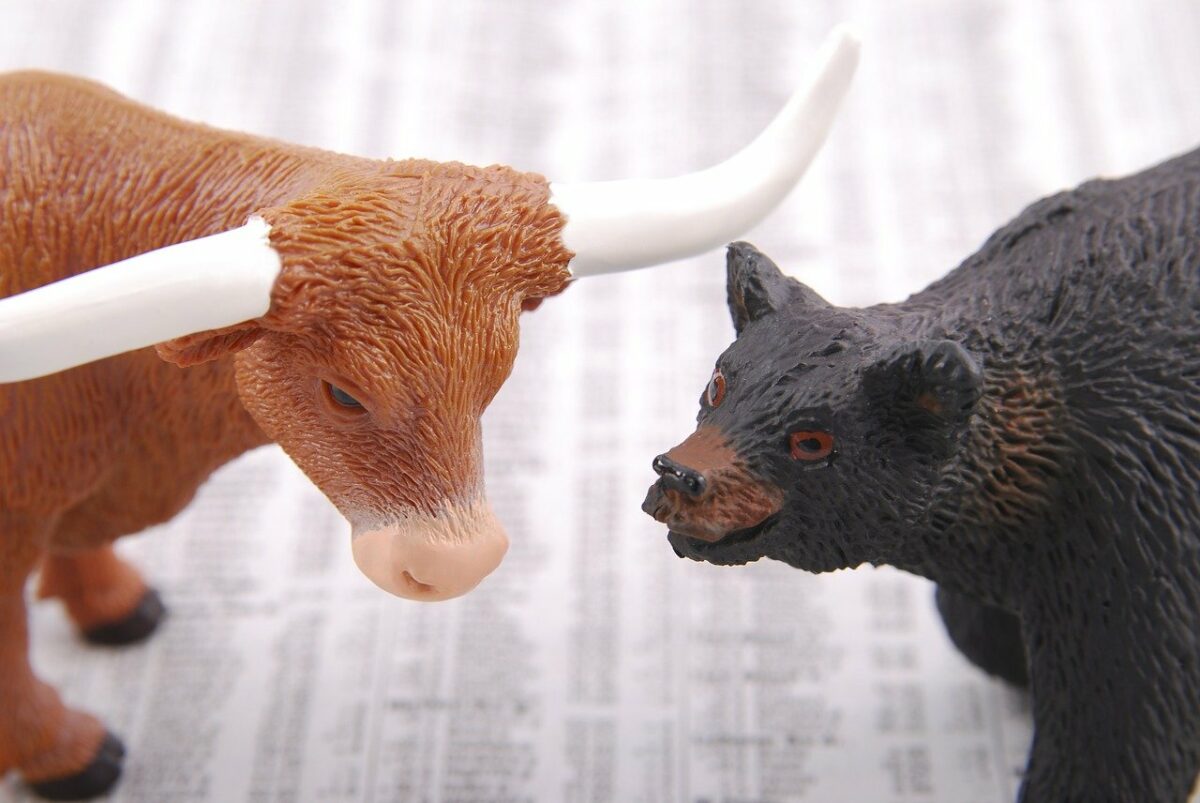 Bitcoin was back to trading at $47k after dipping by 2.8% and altcoins such as XMR, BAT, and VET did not fare too better on their respective charts. Monero broke below its $305.62 support level and BAT eyed the $0.812 price floor. Finally, VET, despite falling by 5.1%, signaled signs of a price reversal.

The Awesome Oscillator emanated red signal bars, each of which underlined that XMR was on a downtrend. Correspondingly, the MACD saw a bearish crossover and flashed growing red histograms.

The Chaikin Money Flow fell below the half-line, into bearish territory, as it noted a dip in capital inflows.

In case of a price reversal, XMR will aim to test the $332 price ceiling for the second time in a week.

BAT has fallen by 3.1% since yesterday. The crypto was priced at $0.814 and it threatened to fall below its $0.812 support line. With more southbound movement, BAT could fall to $0.739 and even hit the $0.651 price floor. Technicals pointed to bearish trades on the four-hour chart.

The Bollinger Bands diverged slightly and suggested that market volatility could be on the rise over the next few trading sessions.

If BAT notes a recovery in buying pressure, the price could retest the $0.895 resistance level.

The MACD witnessed short red histograms after a bearish crossover which suggested downward price action. The Relative Strength Index remained was below the half-line for the last 48 hours as buying strength struggled to recover.

Conversely, the Awesome Oscillator flashed green signal bars. This implied that VET’s prices could see a reversal. In case of a reversal, VET might attempt to test the $0.145 resistance level.