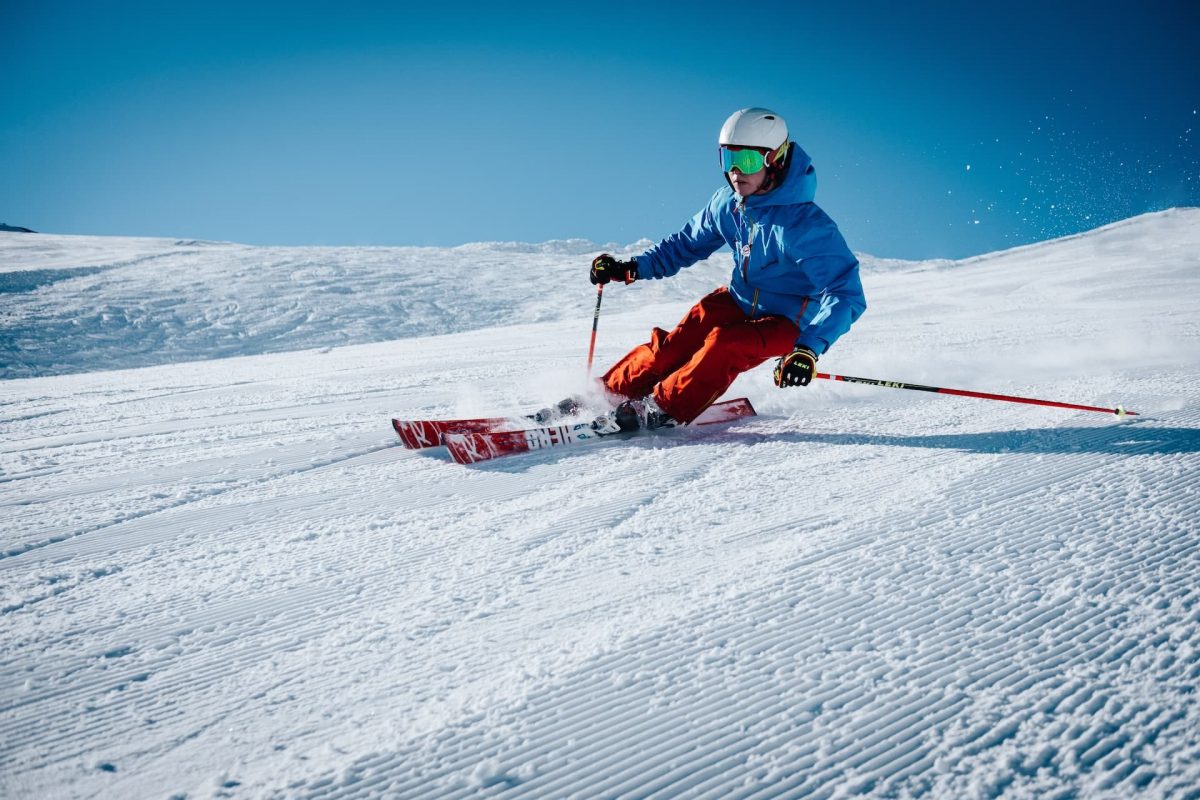 The decentralized network Algorand was created to address the Blockchain Trilemma of simultaneously achieving speed, security, and decentralization.

The Proof-of-Stake (PoS) consensus technique is used by Algorand, and all ALGO holders get validator rewards. Lately, the Algorand chain had been witnessing a spike in the Total Value Locked (TVL). A pointer to the fact that the Decentralised Finance Applications (Defi dApps) had been seeing an increase in their total value.

According to DeFiLlama’s TVL charts, Algorand had $304.17 million in locked value. This was a significant increase from the $180 it had locked in early October.

A fascinating investigation of some of the network’s main indicators produced noteworthy and intriguing results. The number of transactions began to increase on 21 October and continued to do so. Data from Algorand showed that as of 26 October, there were over two million transactions visible.

Furthermore, over the past 30 days, the NFT sales volume had also experienced modest growth. Data from Santiment showed that on 28 September, NFT sales surpassed $5.6 million. Additionally, it was noted that the average daily NFT sales volume was $500,000.

Could the upcoming event be fuelling ALGO’s move?

The international governing body of soccer, FIFA, had previously declared that it would provide an NFT platform for digital collectibles with soccer themes.

The FIFA+ Collect site would offer NFTs that depict famous soccer moments, artwork, and iconography for affordable, inclusive prices. In late November, Qatar will host the World Cup, and memorable moments from the event may be made into digital memorabilia.

FIFA officially selected Algorand as its blockchain partner in May. According to a tweet from Algorand, the platform went online on 22 September. Santiment data showed that the NFT sales volume had been experiencing reasonable activity ever since.

The price of ALGO had recently been trending upward, according to the 12-hour time frame chart. Around 24 October, the uptrend began to be seen, and it persisted through 26 October.

The yellow and blue lines, which represent the short and long Marginal Averages (MAs), can be seen below the price movement and were acting as the asset’s new support.

However, it looked that the price movement was insufficient because a death cross was noticed the day after the uptrend began.

According to the indicators and the price movement seen, ALGO has been trending in the right direction.

The network and the token may have very busy and fruitful weeks ahead with the FIFA agreement and the World Cup just around the corner.

In the upcoming weeks, ALGO may experience a positive pricing impact when memories are turned into NFTs and fans compete to own the memory.

World’s largest Bitcoin miner may be heading towards bankruptcy