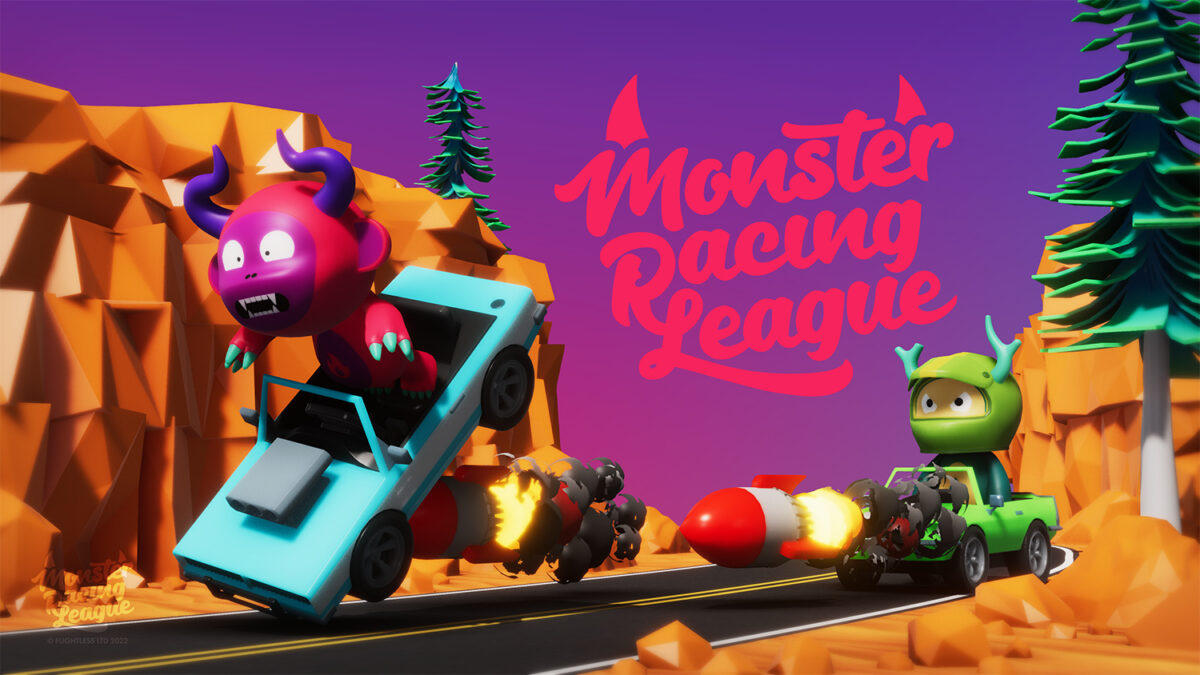 Monster Racing League is a multi-player play-to-earn game that brings together skill and strategy. Monsters in the game drive themselves during races while players get to time their offensive and defensive abilities to disrupt their opponents and get an edge in the game.

The platform aims to create a fun game that integrates blockchain technology rather than iterating a traditional play-to-earn game system that is fun. By emphasizing skill and strategy, Monster Racing League gives users of all levels including newcomers a chance to win no matter what monster they have.

Players in the game will get rewarded for their performance in the races and also have complete ownership of their monsters, tracks, vehicles, and other items that would be available for trade on the Monster Racing League marketplace and third-party marketplaces.

Integrating P2E into the mix

Some of the ways in which players on Monster Racing League can earn include:

The P2E mode on the platform works as an on-demand ranked tournament that has 3 races with 6 players wherein the top 3 players win big rewards while the others get a smaller share for participation. These P2E rewards are limited by a finite resource called the FUEL which is replenished periodically.

The Monster Racing League platform has 2 ERC-20 tokens powered by the Polygon network: the Phat Loot Token or PLT and the Knucklebones Token or KBT. Together, the tokens provide in-game utility and direct play-and-earn rewards. 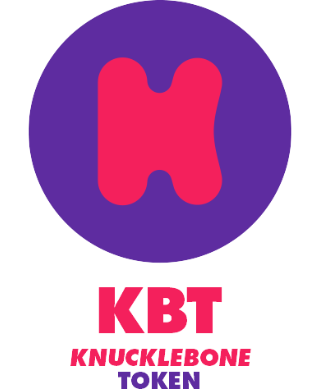 KBT is an inflationary token on the platform that is minted through the gameplay every time there is a 3-race tournament. It is primarily used for in-game mechanics like breeding and purchasing booster packs. The token would not have any IDO or presale and will be closely monitored and adjusted by the platform’s economic team.

PLT is Phat Loot’s governance token and has many use cases in the Phat Loot ecosystem of games along with other SaaS services. The token can be earned by players by winning major tournaments, participating in special events, and also engaging with other marketing initiatives. 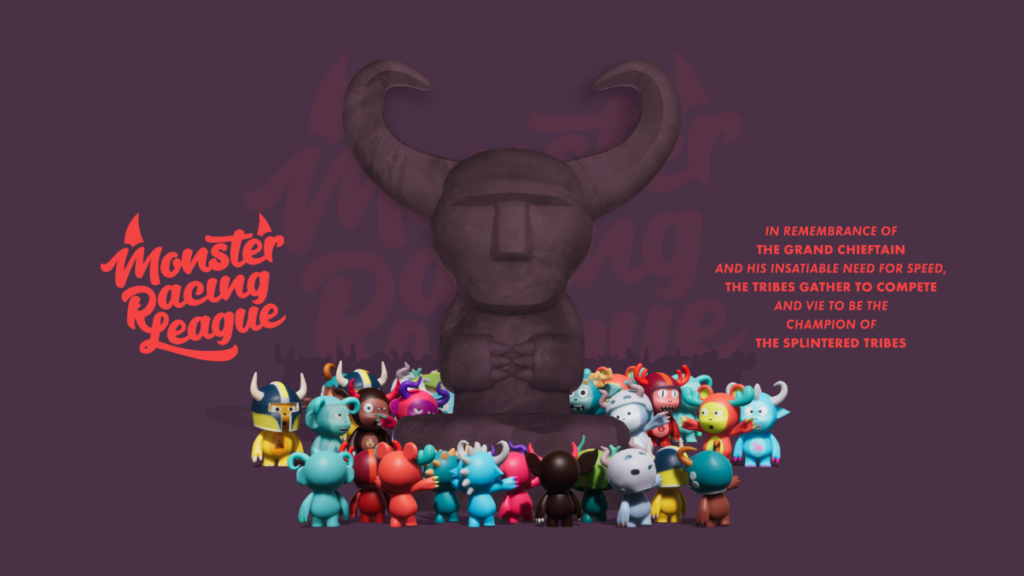 There are 4 main tribes in the game: the Mountain tribe, the Sky tribe, the Fire Tribe, and the River tribe. Each tribe has its own distinctive features and abilities:

Breeding monsters will give players a chance to combine two monsters’ NFTs and create an offspring that inherits visual and performance traits from both its parents. The process would be monitored by the platform’s proprietary genetic breeding system and will initially require KBT to complete. The platform is going to launch this interactive and fun feature soon.

Monster Racing League focuses on designing rich strategic gameplay with a steady stream of new content that makes the game more enjoyable instead of building a long-term sustainable system that works around the pay-to-win economic mechanics.

The platform also has a marketplace that is in the works where players would be able to buy and sell NFTs, game-based tokens, and services. It will also have a renting service where owners could rent out their NFTs to other players to earn a passive income.

Phat Loot Studio is the team behind the adventure game Untamed Isles. Whereas the Phat Loot DeFi team is a pioneer in the play-to-earn and DeFi space and is behind the Guppy Gang NFT collection.

Avalanche: Is AVAX all set to lift off yet? Should you still HODL or sell