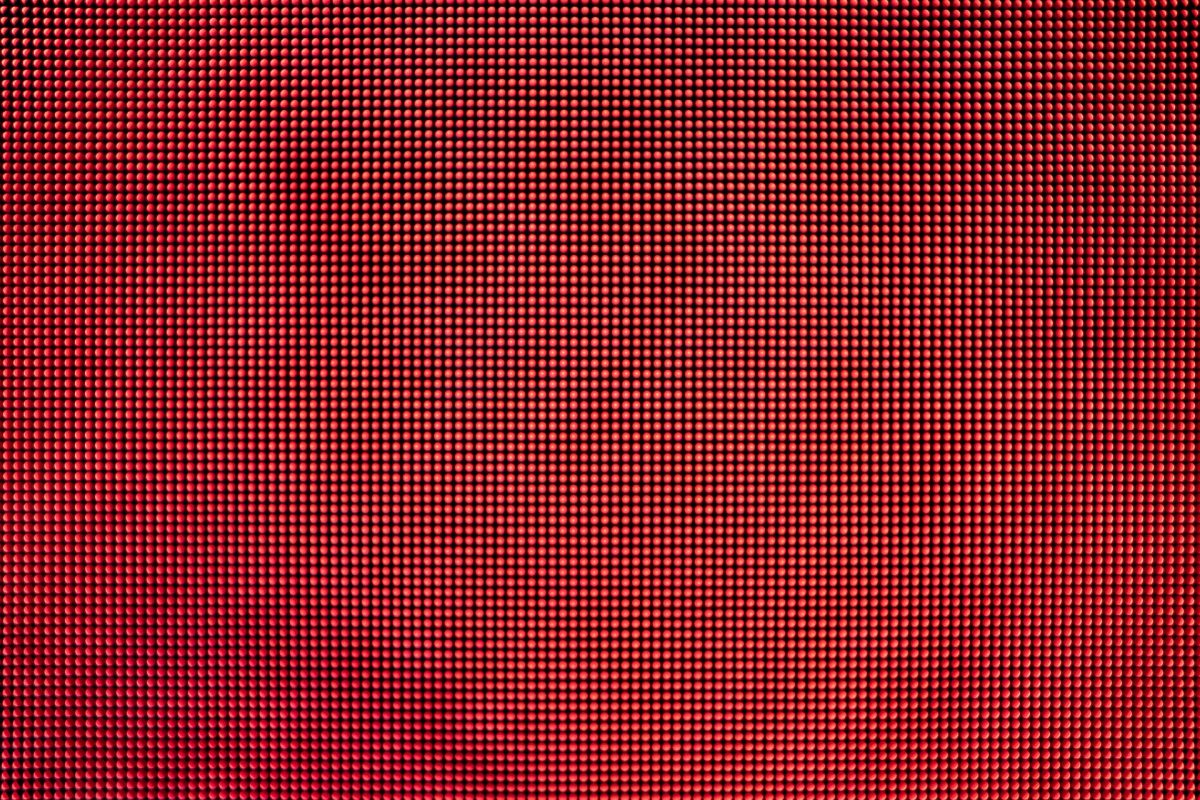 With the most recent proposal, Polkadot has shown that it is committed to preserving the value of all DOTs on the network. Referendum 78 is a proposal that was put forth by Polkadot that would allow for the establishment of nomination pools on Polkadot.

Stakers of various amounts would be able to take part in the network’s development with the help of this nomination pool. If this proposal is approved, the Polkadot network will gain functionality that is already accessible on Kusama. But what is currently obtainable on Polkadot for stakers?

The current situation of DOT staking

In order to ensure that no single validator had an outsized effect on the protocol, Polkadot was constructed with built-in balancing between nominators and validators.

To avoid runtime unbounded processing, the maximum number of users was set to 22,500. This was done by employing a complex yet ingenious algorithm to settle on the collection of active validators and ensure that stake is fairly distributed among them.

While the threshold for being a nominator was merely 10 DOT, only the top 256 nominators per validator were counted toward the rewards computation (based on their stake).

Because of this, the required minimum stake to get rewards was not a fixed value (like 10 DOT as stipulated by the protocol) and could be far greater than the present minimum investment of 171 DOT.

What nomination pools could bring

By utilizing Nomination Pools, the time required to determine prizes would remain consistent regardless of the total number of nominators.

Nomination pools would be regarded as a single nominator, and the stake would be calculated separately from the stake of each individual in the pool.

In addition, the minimum stake to join a pool would be reduced to just one DOT, making staking considerably more accessible to DOT holders. Also, 200 DOTs would be the requirement to form a pool with this new proposal.

The passage of Referendum 78 would have far-reaching consequences, allowing holders of DOTs of any size to stake and collect rewards on their DOTs.

More holders would be encouraged to stake their tokens in order to help safeguard the network. Since buyers would expect to earn a better return on their DOT token investments, this might also lead to increased buying pressure on DOT.

Looking at the DOT chart in a 12-hour time frame, it could be observed that the price increased. The asset ended the prior trading session up by more than 8%. As of this writing, it had risen over 1% in the current trading session and was trading at roughly $6.5.

The zone between $6.0 and $5.6 was clearly identified as support, and it was also evident that this level had been tried but held. The short Moving Average (yellow line) that had been acting as resistance was now turning into support and will continue to do so if the current uptrend holds.

If the present price trend holds, the resistance level between $6.5 and $6.8 might be tested shortly. Overlooking the market movements and acting as a resistance level was the long Moving Average (blue line).

If DOT can overcome the current resistance, as the yellow line has been broken, the blue line may also flip to support around $7.

Reasons why Cardano [ADA] holders should be content and happy