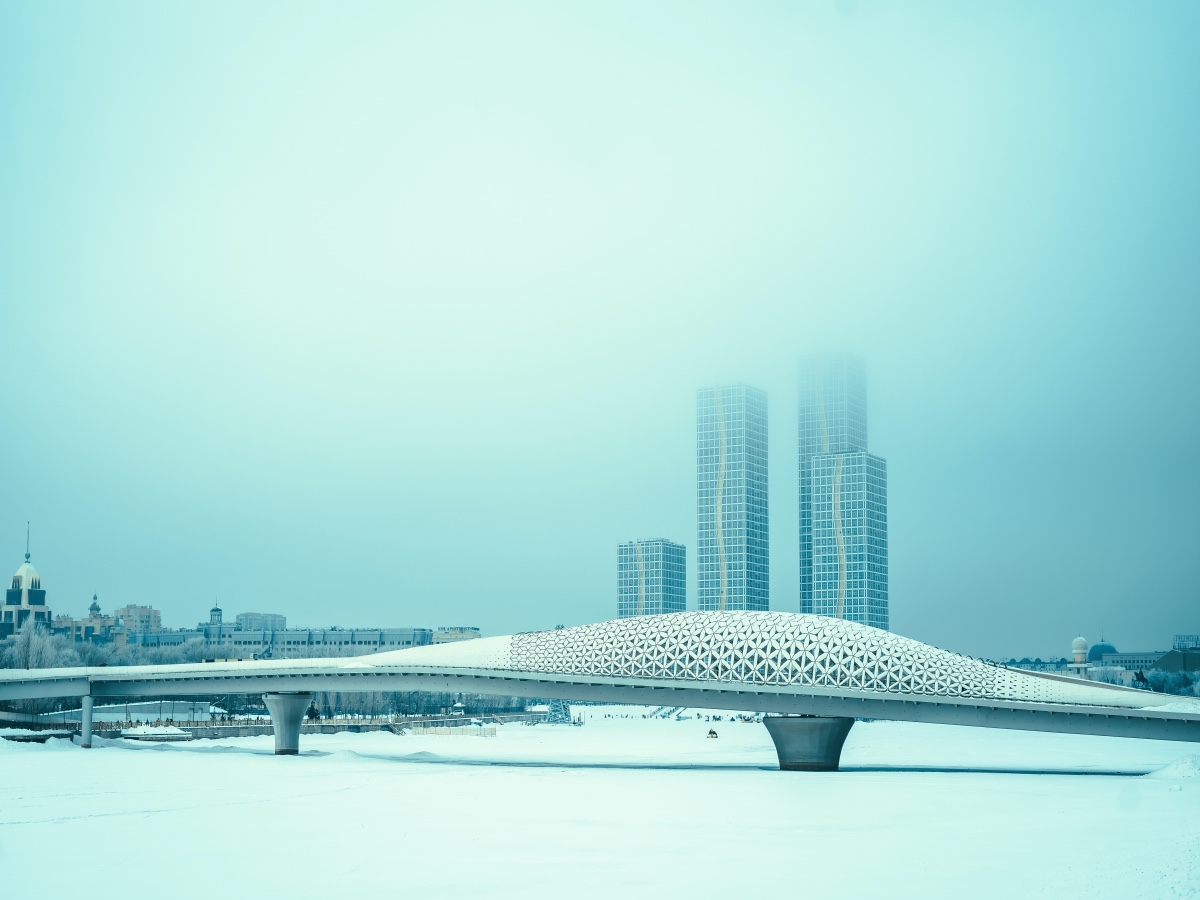 In the crypto world, Kazakhstan made a name for itself as the safe haven offering refuge to crypto miners fleeing China’s crackdowns. But the country is also active when comes to other parts of the fintech economy.

Most recently, the National Bank of Kazakhstan released a report on the results of its CBDC pilot.

The Digital Tenge is a CBDC based on the Corda platform by R3. Other countries such as Sweden and France, have used the same platform for testing CBDCs.

It’s an exciting day! We’re proud to have been involved in the recently completed Project Jura— conducted on Corda. Project Jura is one of the most innovative and forward-thinking wholesale CBDC projects currently in progress. Read more here. https://t.co/NPUu0o93Fx

According to the report, the major results of the CBDC pilot were-1. confirming it was possible to bring about a retail CBDC 2. testing CBDC processes 3. experimenting with CBDC use cases 4. connecting various stakeholders.

“New potential CBDC’s benefits to citizens and commercial organizations were tested, including offline payments, programmability at the token level, the flexibility of the system concerning the balance between transaction anonymity and AML/CFT (customizable anonymity).”

The report also mentioned that there had been discussions regarding the CBDC with the U.S. Diplomatic Mission, the IMF, BIS, and other stakeholders in the sector.

Meanwhile, the National Bank of Kazakhstan specified that one main reason for researching a CBDC was to improve financial inclusion and accessibility. To that end, the report stated,

“Results presented by DTCC, Accenture, Digital Asset, and r3 have demonstrated that Corda may conduct over 100 million transactions daily […]. We have also found that ‘throughput efficiency’ (a maximum number of requests for a period of time) of the ledger with 4 Corda nodes, may support 300 transactions per second […].”

Naturally, privacy is a concern to many future users. The report stressed the fact that other countries were using the Corda platform’s privacy features as well, but said that networks sharing information might be a risk factor.

The Digital Tenge pilot results come at a crucial time for Kazakhstan. The country’s leadership has started pointing out the difficulties of power shortage due to the surge in Bitcoin miners. In fact, President Kassym-Jomart Tokayev was reported as admitting that it was perhaps time to consider a nuclear power plant.