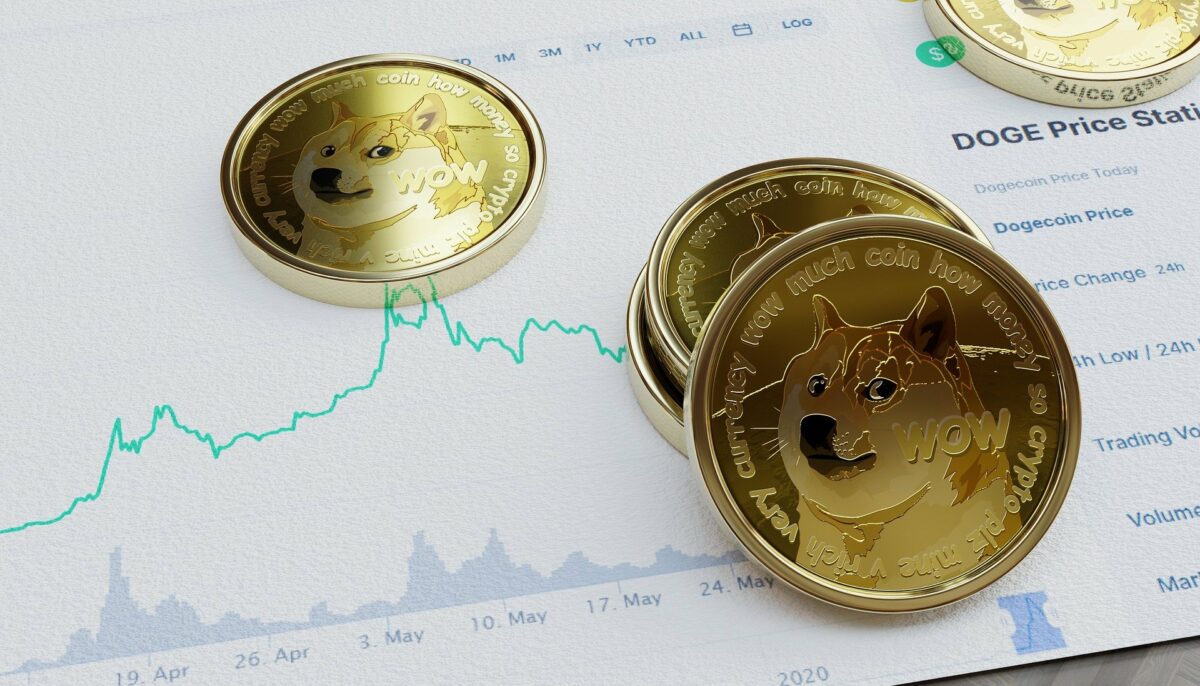 The crypto market has been riding on a wave of volatility with the scales tipping more onto the bearish side. One can always trust a dog(e) to make someone’s day (or in this case, Doge HODLers’). The larger market, on the back of Bitcoin’s 8% losses seemed to take a bearish turn, with major altcoins noting red on their daily and weekly time frames. Dogecoin yet again saw a surprise pump.

On 14 September, Elon Musk tweeted, “Tesla will make some merch buyable with Doge and see how it goes.“ The tech billionaire’s tweet comes after weeks of Dogecoin holders asking Tesla to accept the token as a payment method.

DOGE saw an over 35% rally in 24-hour in response to the news as social volumes for the meme token significantly rose. Dogecoin price pumps coincide with social volume peaks, more often than not.

This is not the first time Musk’s Tweets have set crypto Twitter on fire sending Dogecoin’s price ‘to the moon.’ In May, this year, he set up a poll on Twitter asking his followers if Tesla should accept DOGE and 78.2% said yes. DOGE saw a price pump then too. This time, however, DOGE soon fell by 10%. So, the question is- where will Musk’s new stint take Dogecoin this time?

It’s good while it lasts

Dogecoin, after the early December fall, slipped under the $0.195 support level and still traded at the lower $0.1807 price level. At the time of writing, DOGE was almost 75% away from its all-time high price of $0.74.

The recent social attention got DOGE an initial pump backed by retail euphoria seen in the coin’s $7.3 billion volumes, an over 600% rise from a day prior. Development activity, too saw a healthy growth picking up from the November end lows. 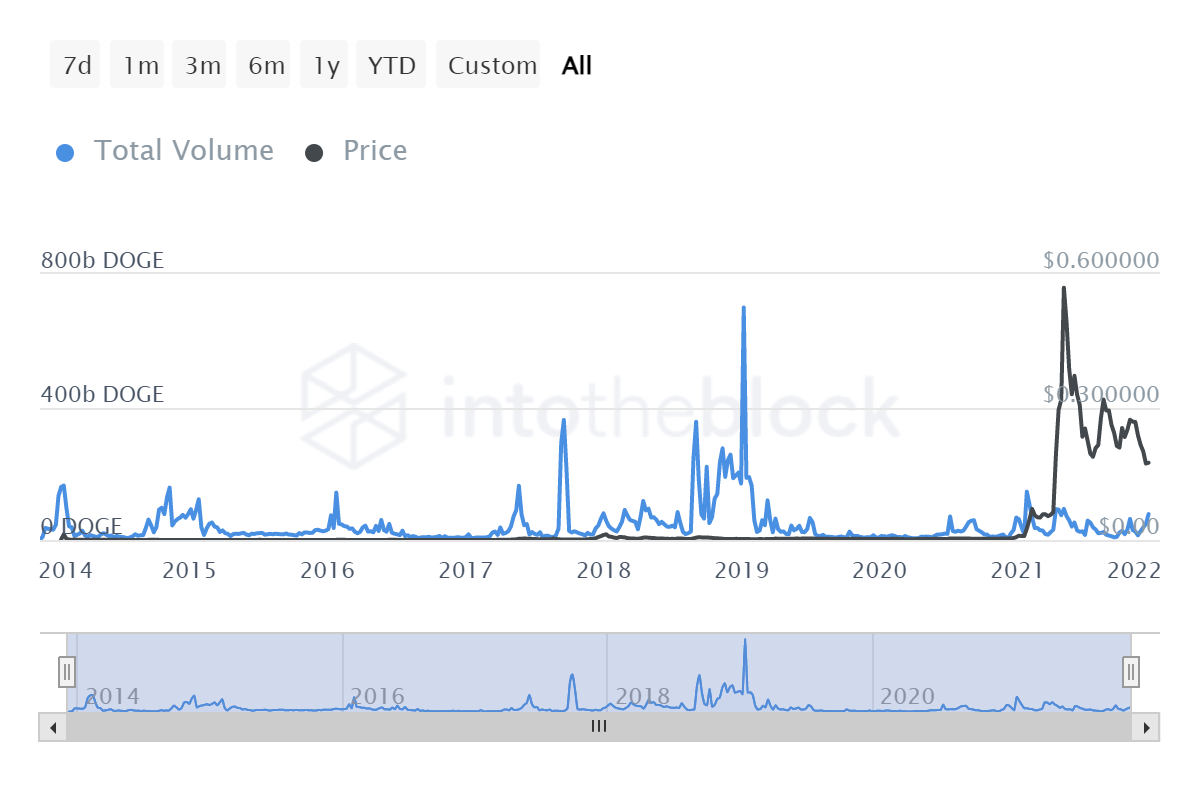 That being said, on a more price-centric approach, DOGE’s long-term downtrend and consolidation since May still continued. At the time of writing too, DOGE’s rally had gotten weaker. So, with the price cooling off, will another Dogecoin dry spell follow?

Still not the DOG(E)’s day

Notably, retail euphoria and social volume pumps have managed to sail DOGE’s boat but the price pumps have been too weak to last in the past. Further, with mushrooming DOGE-killers like Floki Pup (FLOKIPUP) noting 45.39% daily gains, Floki Inu noting over 10% gains, Dogecoin 2.0 rising by 28.04%, over the last 24-hours, the market could be looking at high risk, higher ROI options.

While Dogecoin still remains the king of meme-tokens, with the larger market cap in that category, it’ll have to establish itself above the $0.195 support for a true rally to begin.