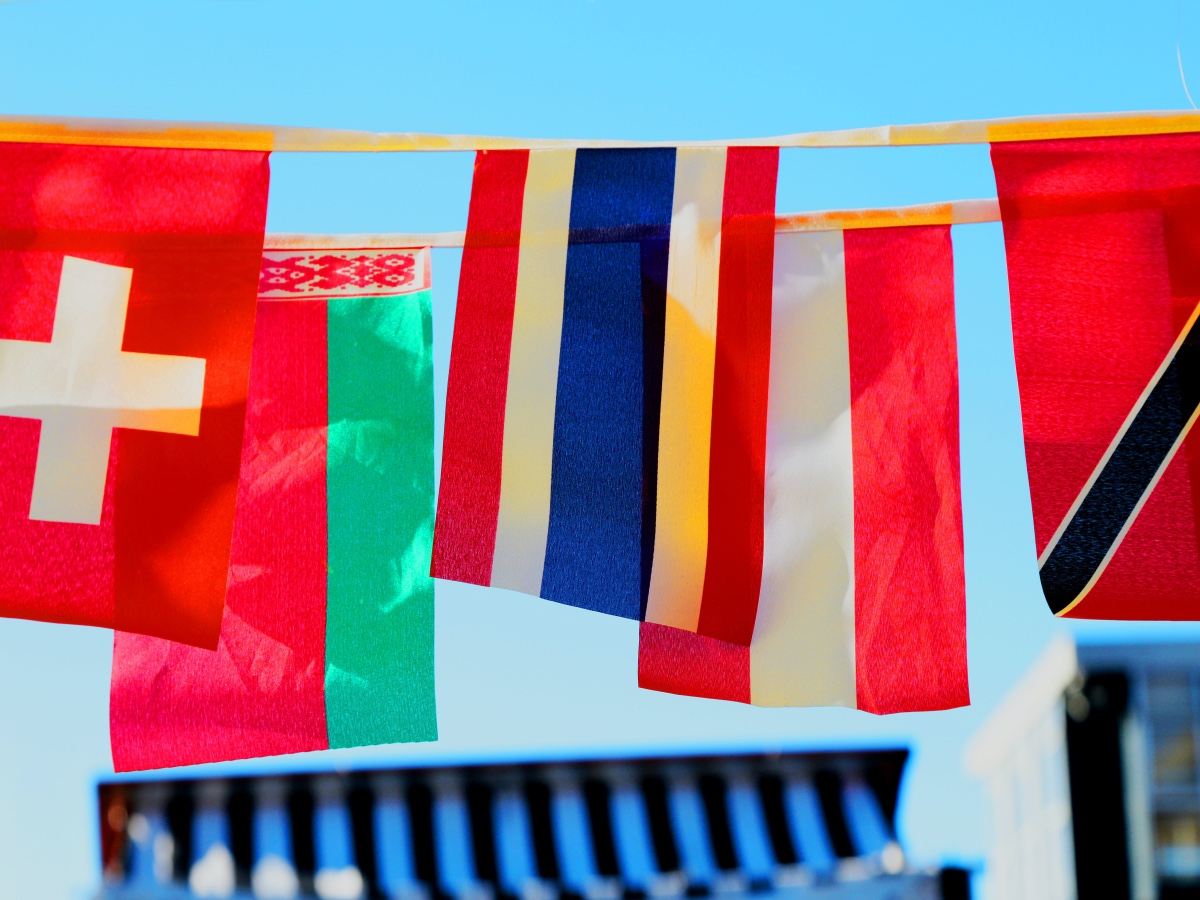 CBDC season could soon be coming, as China readies for the launch of its digital yuan and other countries also race to complete white papers or even pilot programs. However, a new report has made note of some potential risks that CBDC service providers and central banks must address as early as possible.

The early bird gets the worm

The International Securities Services Association released its “Blue Print for CBDC in Post-Trade-Settlement” report. The report outlined some financial and regulatory risks that could pose a threat to an interoperable multi-CBDC system on a global scale.

In terms of financial risk, the report pointed to possible issues such as fragmented liquidity, multiple levels of counter-party risk, and challenges with settling a net amount. Coming to regulatory concerns, these included how settlements would be finalized across borders, a difference in technological standards, and the matter of which laws would apply to which jurisdiction.

“Costs and risks from a lack of timely interoperability between tokenised and non-tokenised systems also needs careful consideration, especially where transactions are moving via ‘on-ramp/off-ramp’ models between fiat and CBDC for instance.”

A CBDC tug of war

But these aren’t the only risks, as potential CBDC users have their own anxieties as well. For example, NSA whistleblower and privacy advocate Edward Snowden called CBDCs a “danger.” He also suggested that the state could use them to surveil and control its population.

However, some believe the opposite. For example, the European Central Bank has expressed its worry about foreign intermediaries handling European payments. At the same time, a survey of German respondents showed that – out of the minority who supported CBDCs – many also wanted to sidestep private payment stakeholders.

As the Winter Olympics approach, the East Asian regime has reportedly introduced a variety of ways for both domestic and foreign visitors to make use of its CBDC. What’s more, foreign companies are said to be feeling the pressure as well.

For its part, ISSA’s report also warned of the dangers of early CBDC adopters leaving other countries behind. The report noted,

“This is especially true at the start of adoption where there will be a ‘sunrise’ challenge: i.e., some systems will adopt the new features first while other systems in the same ecosystem/value chain will lag, giving rise to the need for interoperability.”

Cardano may be facing a lull in terms of price action, but here’s why it still has hope