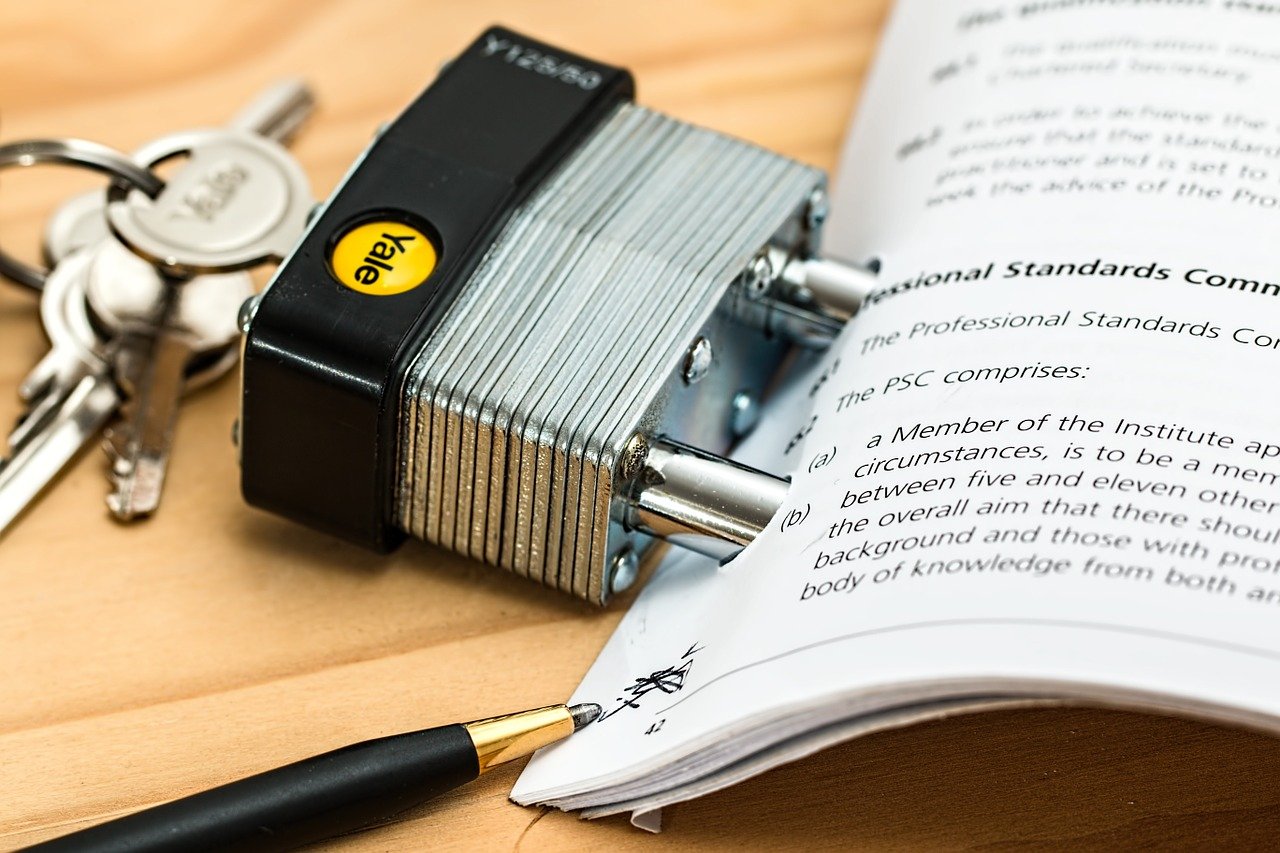 UK-based crypto loan provider, Nexo has been sued for allegedly causing over $5 million worth of losses by suspending XRP payments in December last year. This was after SEC accused Ripple of an alleged illegal securities offering. The class-action lawsuit has been filed by Plaintiff Junhan Jeong, a California resident, on behalf of other XRP users who suffered damages as a result of Nexus’ decision. According to the filing:

Plaintiff seeks redress for the nationwide harm resulting from Nexo’s intentional and unjustified suspension on December 23, 2020, of a critical repayment option on its platform for using crypto assets to borrow cash and from the resulting liquidation of the collateral of hundreds of Nexo customers, causing well over $5 million in damages.

The plaintiff claimed that customers who could have “used XRP to post as supplemental collateral” or to pay down their loans “were unable to do so.”

Additionally, Nexo has been accused of allegedly liquidating collateral and keeping the proceeds for itself. The lawsuit also touched upon the fact that Nexo failed to provide notice of its suspension of XRP payments and “also constituted unlawful and unfair business acts and practices” under California law.

Will ‘clean’ Bitcoins and not ‘Blood coin from China’ become a fad?