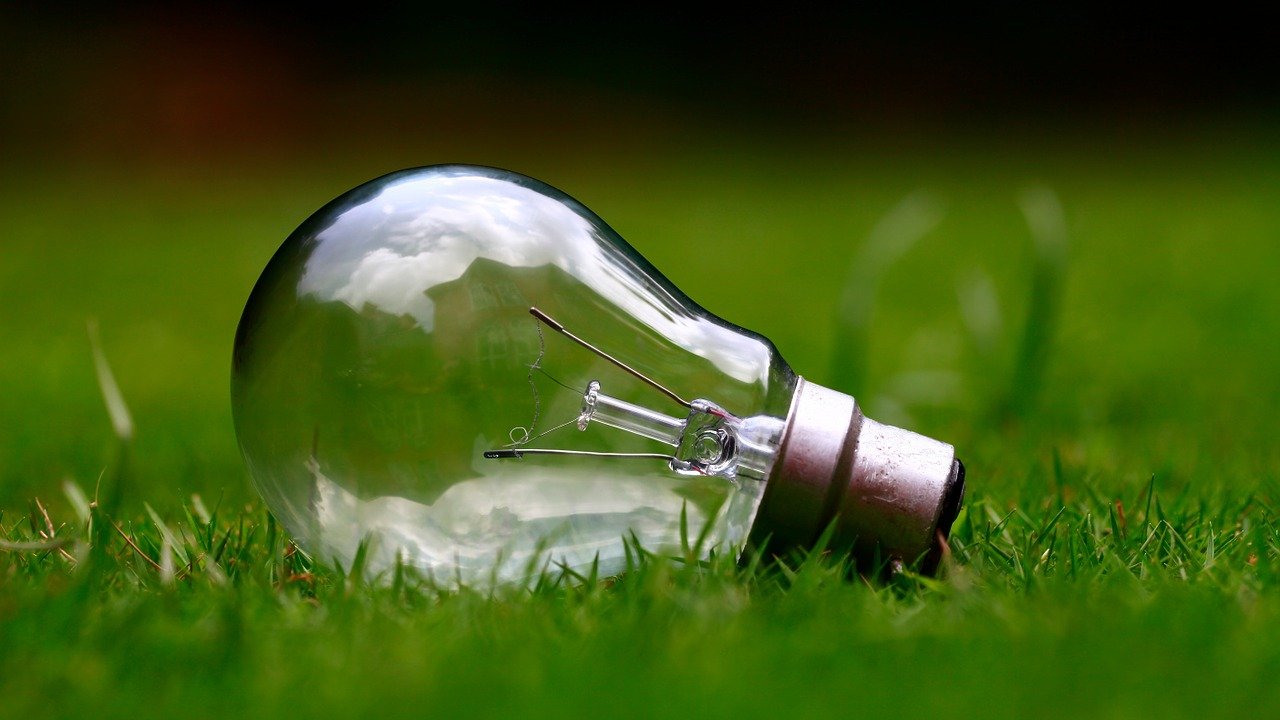 Recent studies have shown that Bitcoin consumes close to 77.8 TWh every year, making the total energy consumption of the network as much as Chile’s. Bitcoin’s mining activity in particular has been blamed for generating 37 megatons of CO2 annually, which could be equated to the total greenhouse gas emissions from New Zealand.

As the network expands to mainstream markets, the crypto’s supporters cannot help but think of alternative ways of making Bitcoin greener. The idea had already taken root in 2019; a survey reported that 109 Bitcoin companies claimed renewable energy powered their mining activity.

Recently, Shark Tank’s Kevin O’Leary joined the green Bitcoin drive and asserted his views on buying a “clean” version of the flagship crypto. He stated that he has decided to purchase only those Bitcoins that have been mined using renewable energy. Additionally, O’Leary claimed that other institutions have begun to do the same.

According to him, investors are concerned about the source of Bitcoin: whether the origins are eco-friendly or not. He stated that nobody would want to purchase Bitcoin that is mined in China, in particular, as mining firms there rely on non-renewables, such as coal.

Terming it as an “interesting problem,” O’Leary predicted that over the next two years there could be two kinds of the coin:

Blood coin from China, [and] clean coin mined sustainably in countries that use hydroelectricity, not coal.

In an interview with CNBC, O’Leary said:

We have compliance on large institutions, we have covenants on how assets are made, whether carbon is burned, whether there are human rights involved, whether it’s made in China.

All of these issues have now come to the fore on Bitcoin. Institutions will not buy coin mined in China; coin mined using coal to burn for electricity; coin mined in countries with sanctions on them. And all of a sudden there’s this huge demand for virgin coin with the provenance known.

If the investor is right, this would spell another setback for the Chinese Bitcoin mining sector, which is already facing severe competition from its western counterparts. Amid a lack of mining chips in China, local miners complained that large purchase volumes from North America are “squeezing supply” in the region. It is worth noting that with a shortage of BTC and ETH mining machines, the sector has also been looking to altcoins such as FIL as “the third option.”

Related Topics:ChinaKevin O'Leary
Up Next