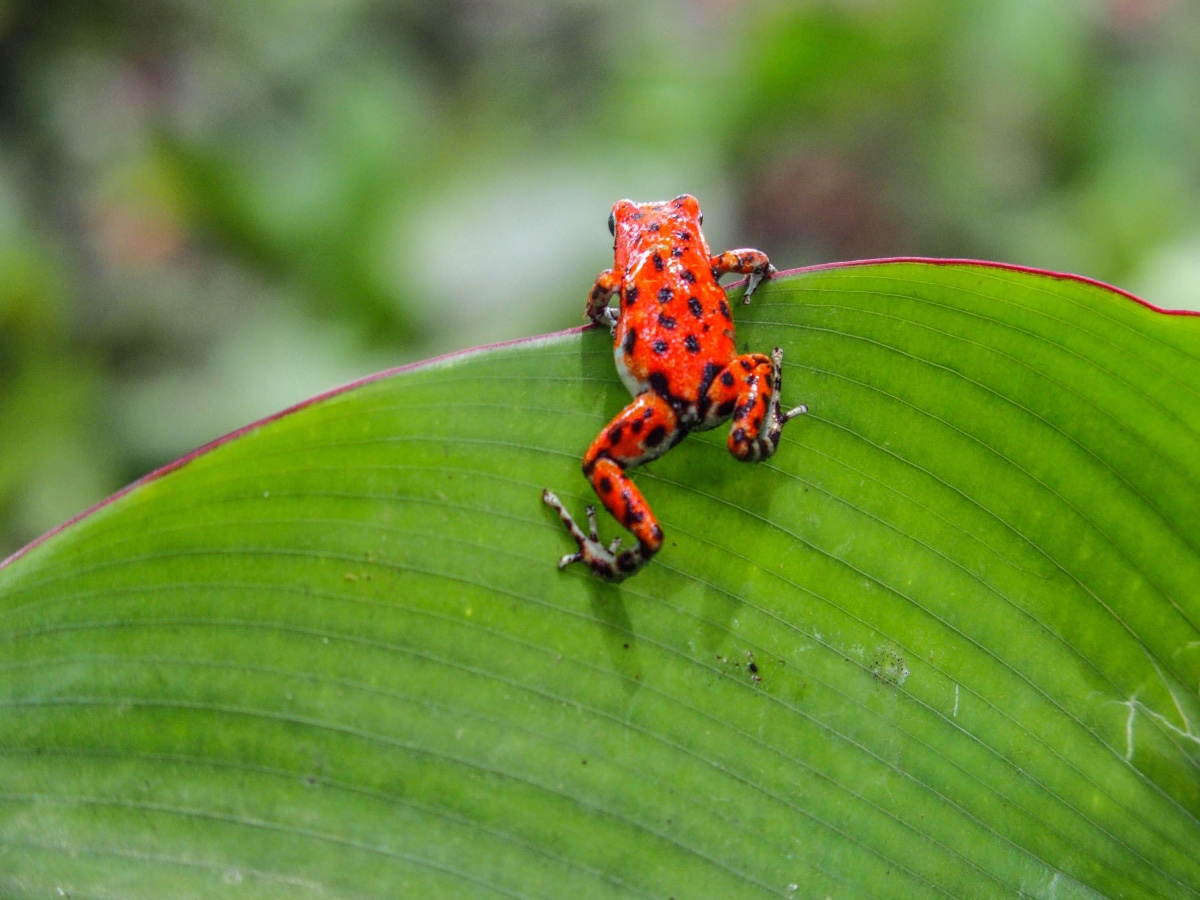 Aside from its price performance, the Polkadot community has also been following the parachain slot auctions. However, there is a fresh news update from the Polkadot ecosystem – one that could excite many creators.

According to an official tweet by the project, Motion 131 is set to be voted upon as Referendum 46.

What happens if the vote goes through? Well, a lot of things. But, one end result is that users will be able to mint their own NFTs on the blockchain. This would be done by upgrading Polkadot’s Shell parachain to the Statemint parachain and interface.

Motion 131 passed council, has been fast-tracked by the Technical Committee & is now up for vote as Referendum 46. If passed, this will upgrade the Shell parachain to #Statemint on Friday. Statemint allows anyone to create assets & mint NFTs on Polkadot.https://t.co/atuJ1aAQLz

“Beyond merely supporting assets, integrating Statemint into your systems has several benefits for infrastructure providers and users –

Apart from NFTs, this means even CBDCs might be possible on Polkadot. The article also noted that these changes would also be valid for Polkadot’s “canary” network Kusama, where the parachain is called Statemine.

Care for a mint?

As crypto and blockchain use cases expand, there is a definite push to offer users the ability to mint their own assets.

One major blockchain company actively looking into this is Ripple. In November, RippleX General Manager Monica Long spoke about the XLS-20 standard for minting NFTs on the XRP Ledger. However, Long mentioned that validators still need to vote on the same.

What’s more, it’s not just top ten blockchains getting in on the game. Vice President of Products at Coinbase, Sanchan S. Saxena, shared that Coinbase NFT had plans to let users mint NFTs on-chain, while keeping metadata on non-Coinbase servers.

At press time, the Polkadot parachain auctions were still going on. Among the remaining contenders, Clover had raised 9.4155 million DOT, while Efinity bagged 8.3648 million DOT.

Other winners so far are Moonbeam, Acala, Astar, and Parallel. The winning parachains are due to be on-boarded by around 18 December.

India: Delay in crypto-bill expected, but why are DeFi, NFT players worried