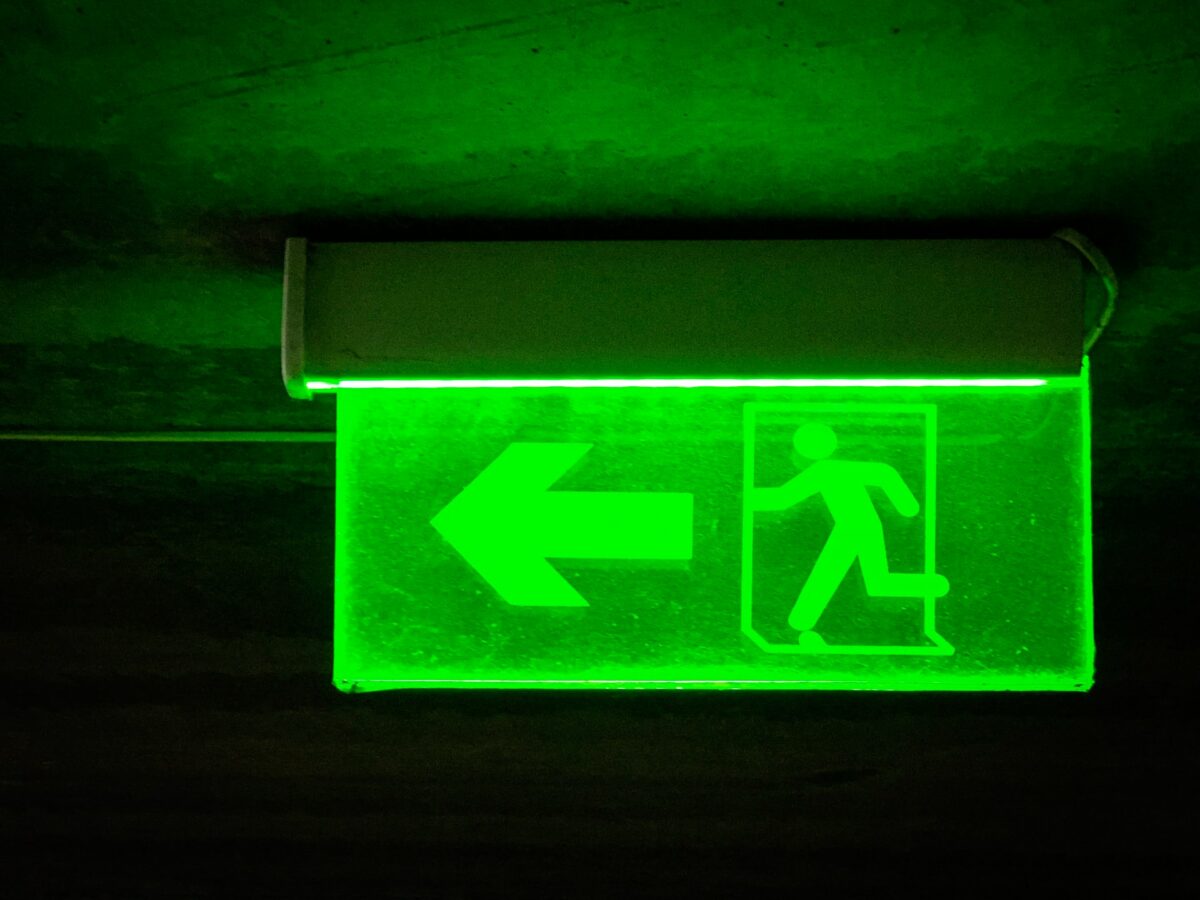 Nigeria had earlier postponed its plan to launch the country’s digital fiat currency, eNaira. However, the Federal High Court gave it the green light for the launch of the digital currency.

The Central Bank of Nigeria received a cease and desist notice over the use of the name “eNaira” after a couple of days from its website launch. The notice titled “Infringement of Trademark and Violation of Corporate Name Cease and Desist Notification to the Central Bank of Nigeria” was signed by Olakule Agbebi Esq for Olakule Agbebi & Co. According to the plaintiffs, “Enaira payment Solution Limited” has been incorporated since 7 April 2004.

However, as per reports, the Federal High Court in Abuja presided by Justice Taiwo Abayomi Taiwo gave a go-ahead to the rollout of eNaira. This decision was taken given the importance of the central bank digital currency [CBDC] as the defendants’ counsel urged the court to dismiss the plaintiff’s motion to halt the launch.

Although the court was reluctant in dismissing the motion, it did rule that the unveiling of eNaira may proceed on national interest and that the plaintiff will be adequately compensated.

Nevertheless, the popularity of the eNaira has been tremendous as the website recorded nearly 48,000 hits on the day it went live. The number of visitors to the website hit 1.7 million at the end of the day. The average hits over the past few days have remained close to 2.8 million. This indicated the general interest among the citizens in being able to use the digital asset.

As per reports, before CBN postponed the launch of eNaira, it has already printed money and had activated certain selected wallets for users to involve them during the launch.

Nevertheless, CBN’s Director of Communication, Osita Nwanisobi communicated to the users that there was no cause for concern. As the High court has also now given a green light to the launch of the digital currency, we may soon hear about the new timeline for the launch from the central bank of Nigeria.

These factors will open up XRP’s route to $1.30

Aave, Maker, Compound: This is the right way to gauge their value