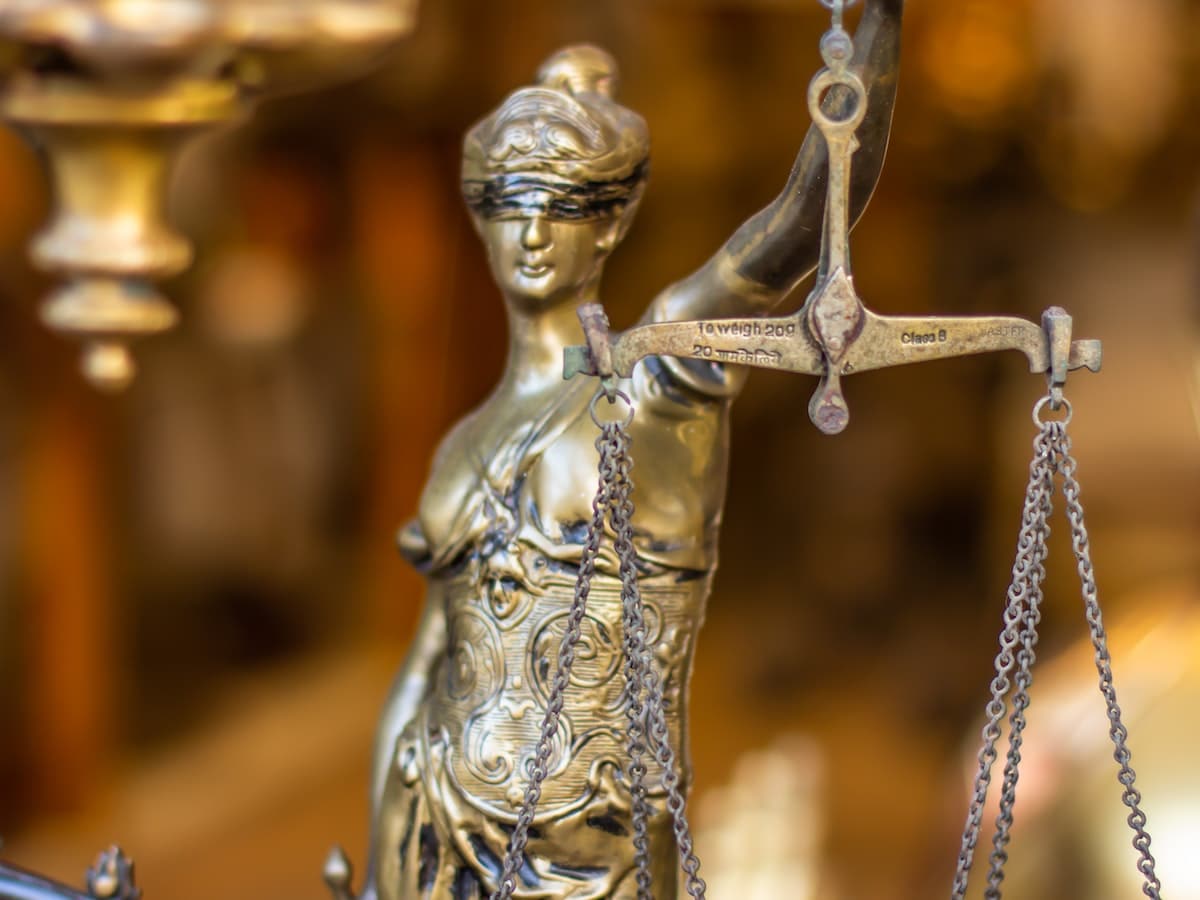 The U.S. Commodities and Futures Trading Commission (CFTC) is seeking a default judgment in its lawsuit against Ooki DAO. CFTC’s call for a default judgment comes after the decentralized autonomous organization failed to respond to the lawsuit before the deadline.

Ooki DAO may be convicted of violating federal commodities laws

According to the court filing made by the CFTC, the last date for Ooki DAO to respond to the agency’s lawsuit was 10 January 2023. The commodities regulator has argued that since the DAO missed the deadline, the federal judge should rule in favor of the CFTC. Such a ruling would mean that the DAO would be found guilty of violating federal commodities laws.

“Pursuant to Rule 12(a)(1)(A)(i), the Ooki DAO’s answer or other responsive pleading to the Complaint was due on or before January 10, 2023. … The Ooki DAO failed to answer or otherwise defend as instructed by the Summons and as provided by the Rules.”

More on the lawsuit

The lawsuit dates back to September 2022 when the CFTC accused the DAO of operating an unregistered crypto futures trading outfit since it was illegally offering “leveraged and margined” digital assets to retail traders. The regulator also alleged that the DAO failed to carry out the necessary know-your-customer (KYC) checks.

On 12 December, federal judge William Orrick ordered the CFTC to serve Tom Bean and Kyle Kistner. Bean and Kistnew are the founders of bZeroX, a company which later rebranded as Ooki DAO. The charges against bZeroX were eventually settled, but the CFTC filed separate charges against the rebranded entity.

What are Volcano Bonds? All about El Salvador’s efforts to further crypto adoption