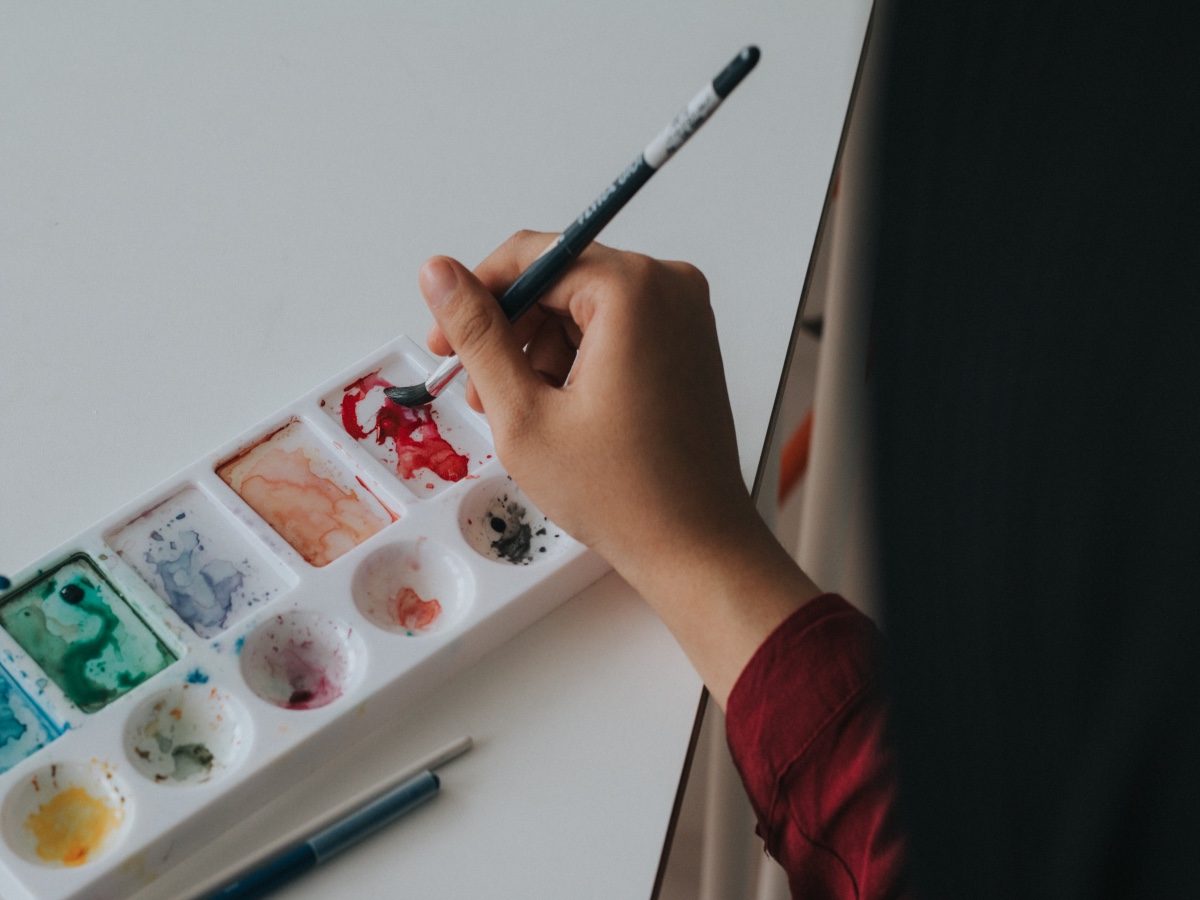 NFTs were once the red-headed stepchildren of crypto, facing skepticism and insults all around. However, the narrative has changed dramatically since the NFT Boom of 2021 and the rise of NFT marketplace giants.

On a wave of success

OpenSea saw off January 2022 with a record breaking monthly volume of $4.9 billion, and over 2 million NFTs sold. This was when looking at Ethereum’s data alone. Meanwhile, OpenSea racked up $780,209,290.88666 in just the first five days of February alone. If the marketplace is able to continue with this momentum, February could see monthly volumes that cross $15 billion.

That said, it’s important to note that daily trading volume on OpenSea [Ethereum] has been falling steadily since 1 February.

I have eyes on you

The rise of the rival NFT marketplace LooksRare caused quite a splash in the NFT scene, despite analysts and researchers expressing concern about the high levels of wash trading that the platform enabled. But this is a small part of a larger fear – the idea that high-value art could be used for laundering money or even financing terrorism.

The U.S. Department of the Treasury published a study on the same, which concluded that while high-value art might prove a tempting way to launder money, the risk of terrorist financing was small. The main takeaway, however, is that the Treasury also looked into the money laundering potential of NFTs as part of its research.

“…criminals may purchase an NFT with illicit funds and proceed to transact with themselves to create records of sales on the blockchain. The NFT could then be sold to an unwitting individual who would compensate the criminal with clean funds not tied to a prior crime.”

Don’t “panda” to the masses

WWF UK made headlines and no, it wasn’t the feel-good kind of press. The conservation organization was hit with criticism over its “Tokens for Nature” project.

Days later, WWF UK thanked those who had bought its “eco-friendly” Polygon NFTs but confirmed the “trial” was over. The organization admitted,

“We recognise that NFTs are a much debated issue and we all have lots to learn about this new market, which is why we will now fully assess the impact of this trial and reflect on how we can best continue to innovate to engage our supporters.”

Axie Infinity closes outside a descending channel, here’s where it might head next