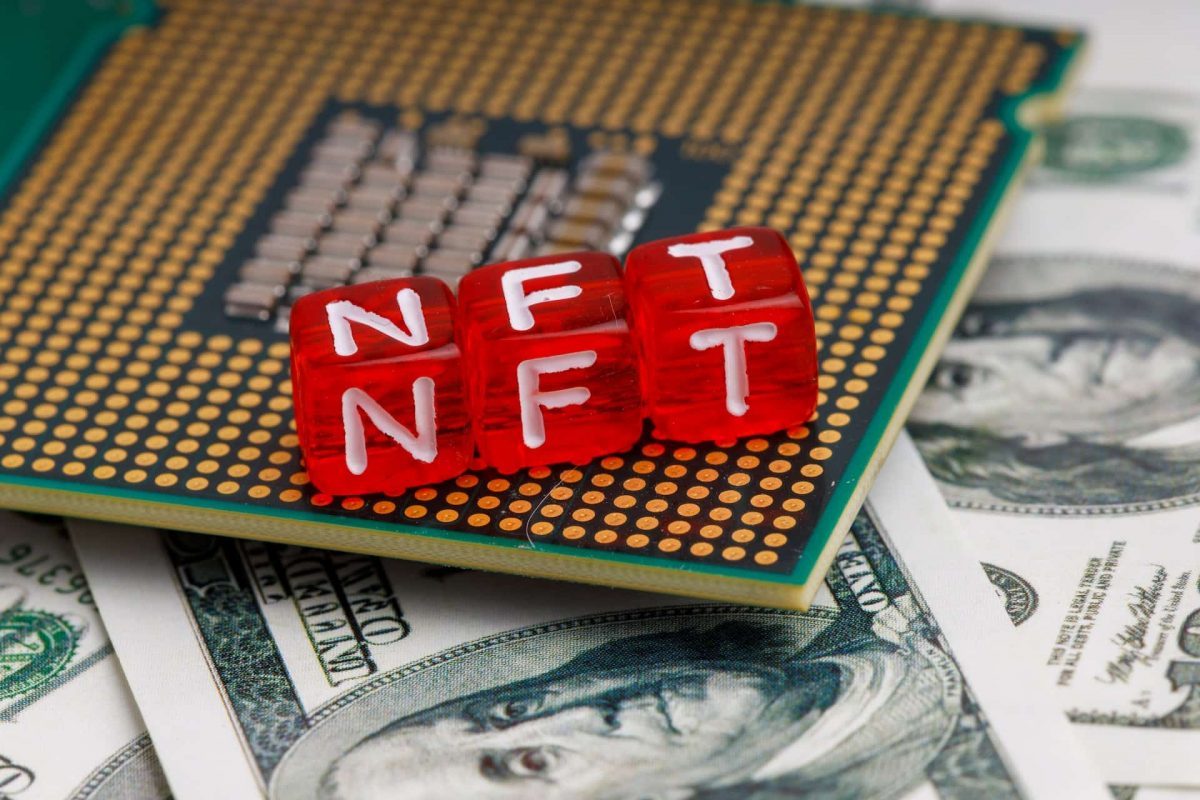 OpenSea had been quiet on the zero-royalties conversation debate that had been bubbling up in the Non-Fungible Token (NFT) arena, but it finally took a position.

There had been discussion about whether or not creators’ royalties should be enforced, made voluntary, or eliminated altogether. OpenSea’s response made it seem like content creators had prevailed in the NFT royalty dispute, but was there a catch?

The platform stated its position on NFT royalties and provided details on how it intended to proceed in what it referred to as a “thoughtful, principled approach.” Launching a technology to enable on-chain royalty enforcement for new collections was one of the platform’s aims.

OpenSea further stated that it was still debating what to do regarding ongoing NFT initiatives and that it planned to solicit more community opinion prior to the 8 December deadline.

By that time, the market will have decided whether or not to follow the lead of other marketplaces and make payment of royalty fees discretionary for sellers.

Tradeoffs would exist, as the platform also emphasized in its post. It was said that part of the censorship resistance and permissionlessness of NFTs would have to be given up in order to enforce creator fees on-chain.

Additionally, OpenSea’s new enforcement system would give Ethereum NFT developers code to include in their recently released NFT smart contracts.

This code would act as a blacklist, preventing those NFTs from exchanging at any listed marketplaces with no or minimal royalties.

Censorship and what appeared to be a method to increase unfair competition for creators and the platform itself stood out in this OpenSea’s intentions. Or could it be less sinister than that?

Other marketplaces jostling for a piece

Although OpenSea is now the largest NFT market, it has recently started to lose market share to a few other platforms. Data from Dune also revealed that OpenSea had been experiencing a decline in volume.

Its volume on the Ethereum network had been dropping over the previous three months, according to an analysis of the data. It was noticeable that the daily volume had decreased in recent weeks from over $20 million daily to around half or less of that amount. 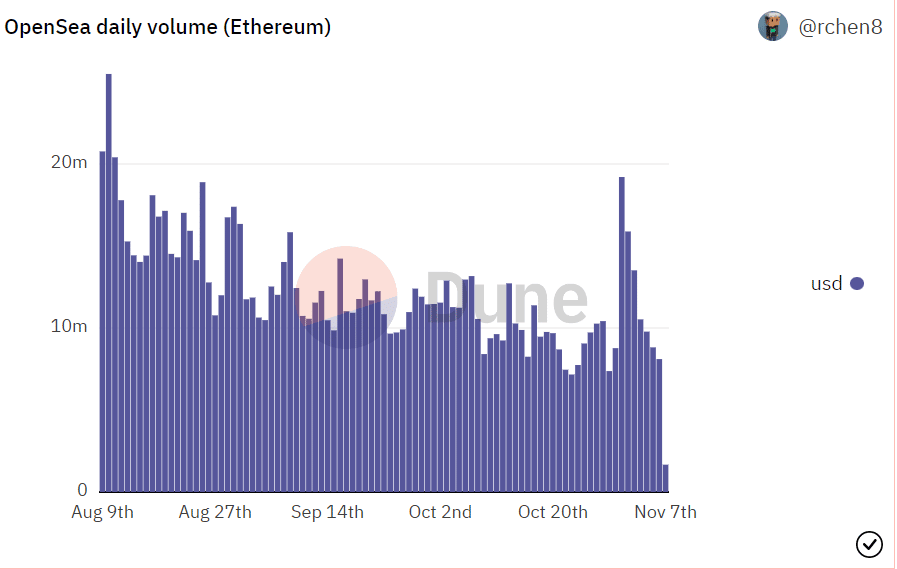 When its trading volume on Solana was examined, a comparable reduction could also be seen. The general unfavorable trend of the cryptocurrency market and the growth of rivals in the space may be the cause for this decline. 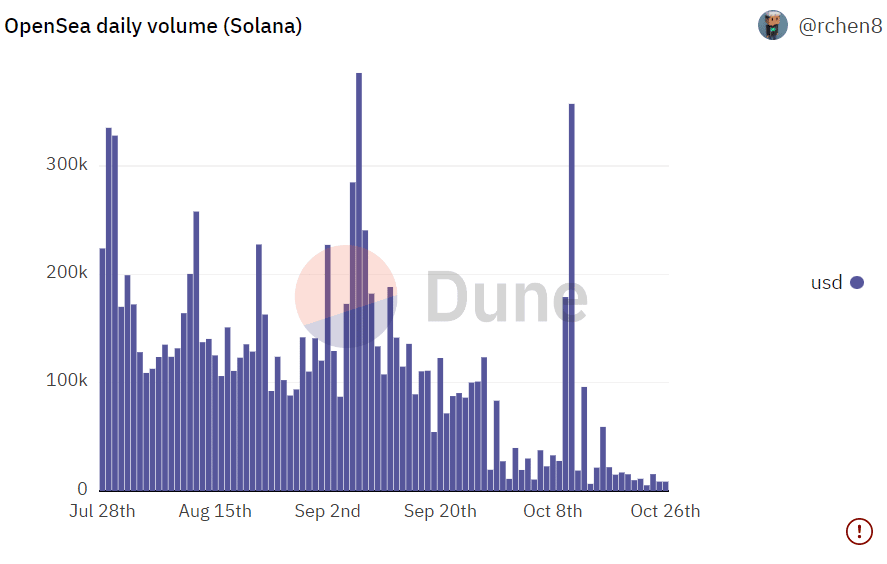 According to data from Dune Analytics, OpenSea nevertheless continued to be the most used NFT platform in spite of these apparent reductions. OpenSea continued to rule when volume per day was compared across the top platforms.

Additionally, a review of the dominance percentage revealed that OpenSea still held a majority market share of around 56%, down from the 70% that could be observed earlier in the year.

A balance is needed

OpenSea’s long-awaited response to the royalty discussion did little to quell the controversy. What it actually accomplished was to spark additional debate and draw attention to the platforms’ potential to control content in the NFT sphere.

It is important to find a middle ground where creators are fairly compensated but users are not unduly burdened by the requirement to maintain their financial commitment to NFTs they have already paid for.

In the end, both creators and buyers are essential to the growth of the ecosystem.