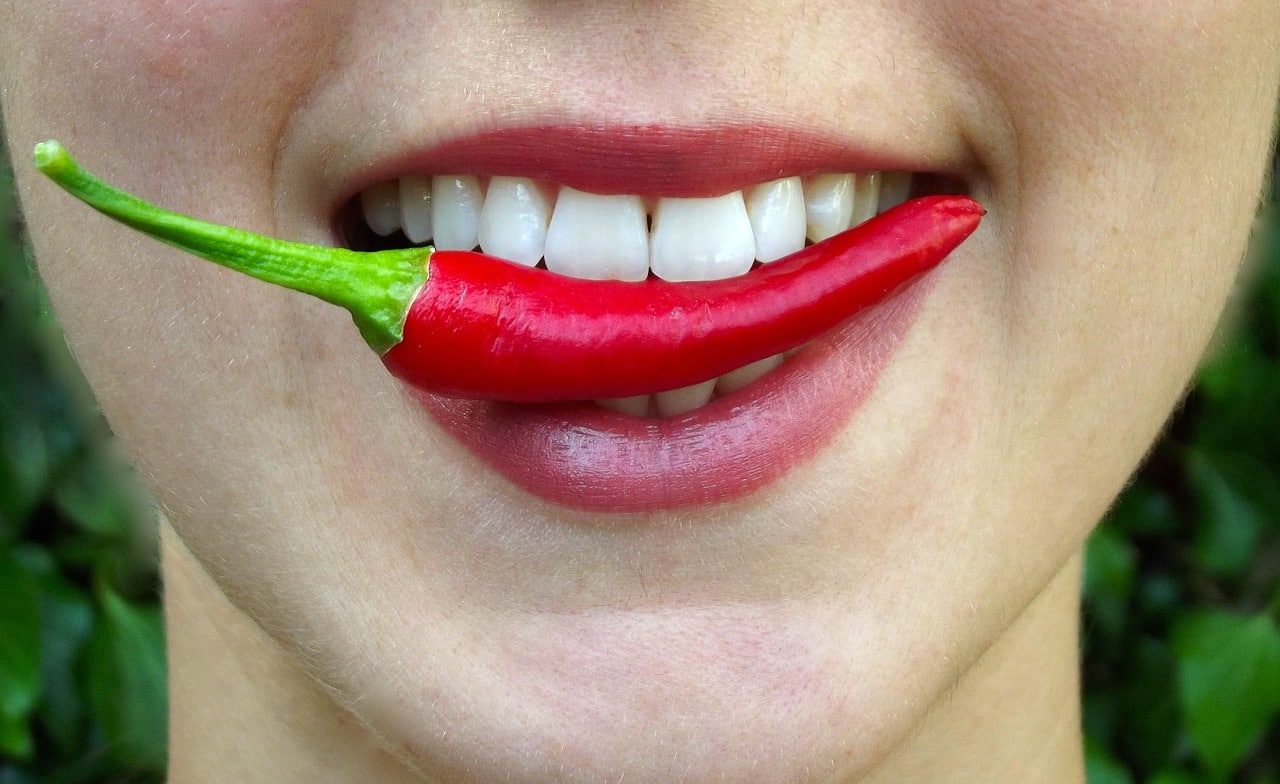 Not so long ago, we highlighted why November was an important month for Chiliz and CHZ by extension. A look at CHZ’s performance in the first week of the month confirmed that investors have been capitalizing on opportunities. Nevertheless, traders also need to assess the potential downside risks as well.

CHZ’s current position suggested that it might favor the downside more than the upside. Additionally, the latest WhaleStats analysis confirmed that CHZ was now among the top 10 cryptos by trading volume among ETH’s largest whales.

Interestingly, a majority of the CHZ volume observed significant sale pressure especially in the last 24 hours. This outcome could be due to CHZ’s latest performance and its position at the start of the week. The cryptocurrency embarked on a robust bull run in the last week of October after retesting its two-month lows.

CHZ pulled off a 78% rally from its bottom range in October, to its latest peak at $0.29 in the last 24 hours. The altcoin, since then, registered a sizable retracement to its $0.26 press time price. This reflected the observed increase in volume according to WhaleStats. 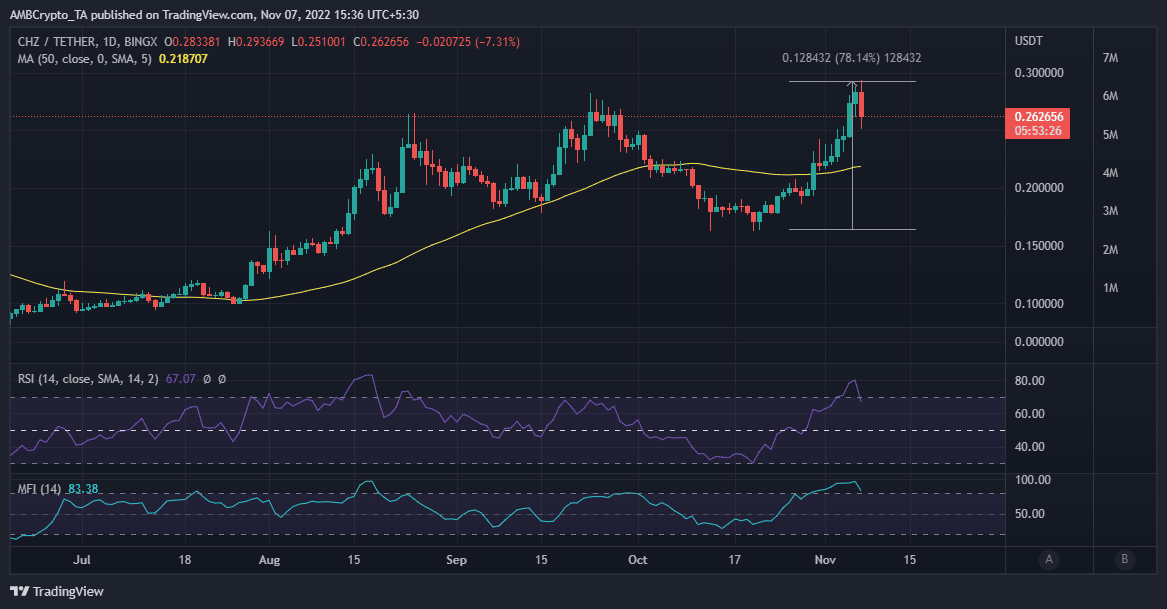 A potential reason for the sharp downside could also be the incoming sell pressure since the latest rally pushed CHZ into overbought territory. As a result, traders who bought near the bottom range have more of an incentive to take profits, thus leading to higher sell pressure.

The number of daily active addresses also dropped substantially especially in the last 24 hours. This confirmed a slowdown in the demand for CHZ which was responsible for its rally in the last few days.

Bulls and bears both fighting for a taste of CHZ?

At the time of writing, it was still unclear as to whether the ongoing sell pressure will push for a strong bearish pullback or regain its upside. However, investors can consider these observations to come up with a conclusion.

CHZ’s mean coin age remained focused on steady upside despite the recently observed sell pressure. This might be a sign that the ongoing selloff wasn’t not that strong.

Additionally, Chiliz continued to demonstrate strong network growth, which, at press time, stood at its highest monthly level. These observations suggested that there was still a lot of positive activity happening that might contribute to healthy demand.

OpenSea’s response to NFT royalty has the NFT space divided