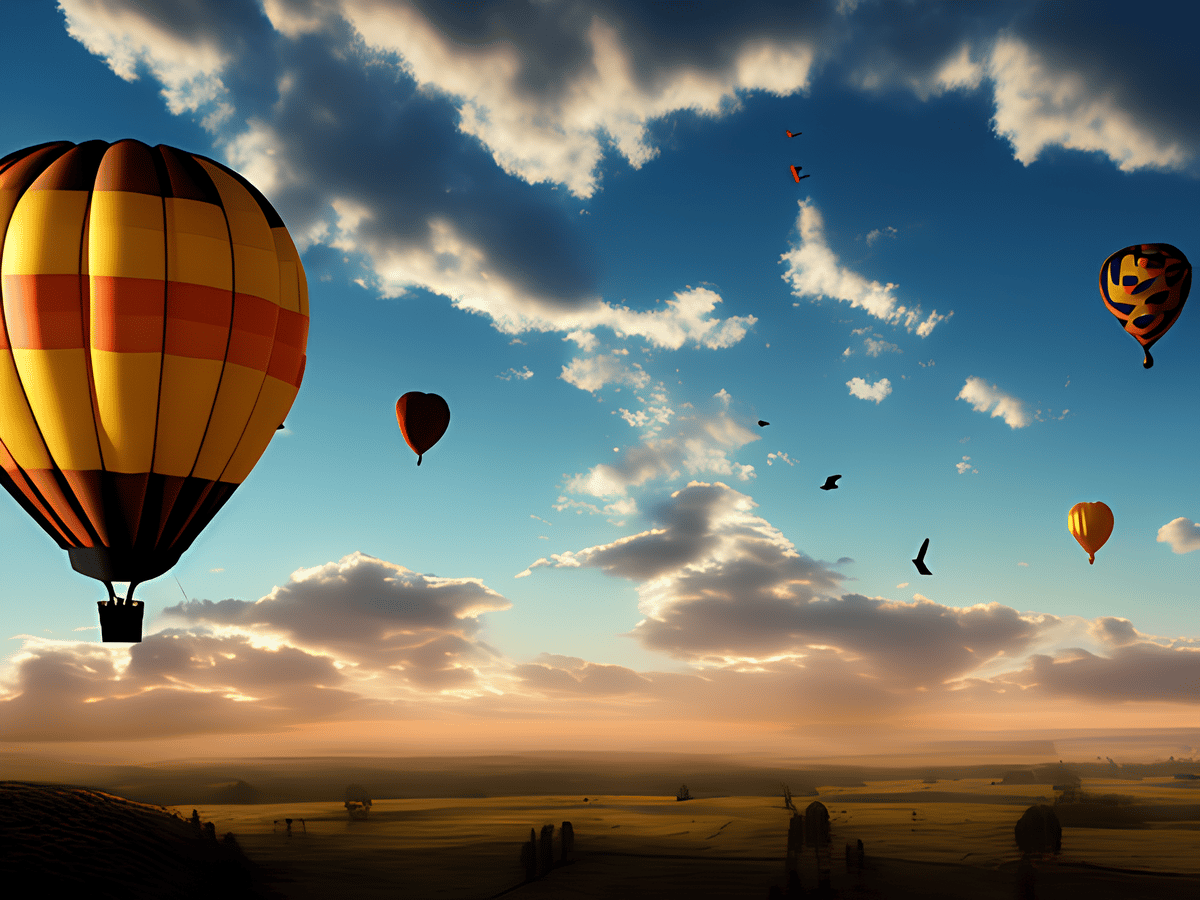 Polkadot [DOT] recently published the latest edition of its weekly digest, mentioning all the notable developments that happened in the ecosystem in the last seven days.

The weekly digest first mentioned the approval and implementation of Referendum 96, which resulted in the Polkadot runtime being updated to version 9340.

With this, the maximum number of nominators receiving rewards per validator increased from 256 to 512. The third version of Polkadot’s XCM has been merged after 15 months of work. This enables bridges, cross-chain locking, exchanges, NFTs, conditionals, context-tracking, and more.

Is your portfolio green? Check the Polkadot Profit Calculator

Moreover, Polkadot 0.9.37 was released during the last week with medium upgrade priority, and DOT remained the second largest network in terms of developer count.

Polkadot not only pushed quite a few updates last week, but its performance on the price front was also optimistic. CoinMarletCap’s data revealed that DOT registered over 5% weekly gains, and at the time of writing, it was trading at $6.31 with a market capitalization of more than $7.3 billion.

DOT’s on-chain metrics were also supportive of the network over the last seven days. For example, except for a short decline, DOT’s volume remained consistently up.

In fact, DOT’s development activity increased considerably, which is, indeed, a positive signal. The altcoin also remained popular in the crypto space as its social volume went up. However, DOT’s one-week price volatility took a hit, which might have restricted DOT from registering over 5% weekly gains.

A look at Polkadot’s daily chart revealed that the buyers enjoyed a clear advantage in the market over the past week. The MACD displayed a bullish crossover at the beginning of this year, and since then, the bulls have had the upper hand.

DOT’s Money Flow Index (MFI) remained above the neutral mark throughout the last week, further establishing the buyers’ edge. The Relative Strength Index (RSI) also registered upticks, but during the concluding days of the week, it entered the overbought zone.

Curve Finance to increase pools with additional gauges on Ethereum

Is Axie Infinity ecosystem on a downtrend? Analysis of new data reveals…