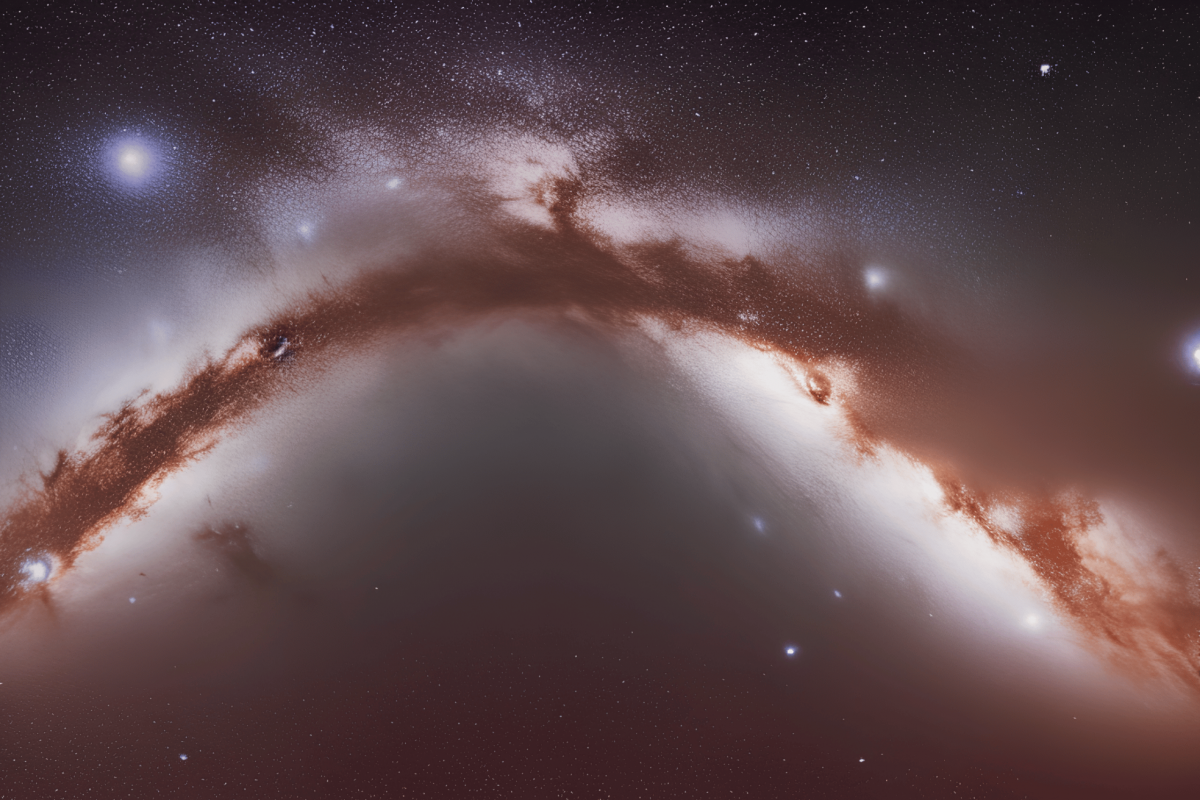 According to new data provided by Santiment, the number of active addresses on the Axie Infinity network declined materially.

Coupled with that, the network growth of Axie Infinity also went down. This suggested that new users were losing interest in the AXS token.

It can be considered a concerning trend, as the growth in the number of active addresses and the overall network size is crucial for the adoption of any dApp and its token.

♾🧪 #AxieInfinity & #SmoothLovePotion have come back to earth after address activity slowed down last week. However, another rally can start for these two again if network growth begins picking up steam . Read our community post on $AXS & $SLP. https://t.co/4viV3Y52Kc pic.twitter.com/VsHJgfo5vG

Looking at the brighter side

However, there were some positive signs as well. According to Dapp Radar, the volume on Axie Infinity grew by 7.83% and the number of transactions on the network increased by 24.33%.

This indicated that the users who were still active on the network were becoming more engaged by making transactions. Additionally, the total number of buyers of its NFT collection increased.

It went from 1,212 to 2,557 over the last month according to Crypto Slam. This suggested that the NFT collection was becoming more popular among users and that more people were interested in buying and owning these digital assets.

Despite the positive signs, the state of the AXS token was alarming. Even though AXS’ Binance funding rate indicated a bullish future, interest from large addresses decreased.

According to Santiment, whale interest in the Axie Infinity network declined over the last month despite the prices of AXS going up. This could be a sign that large holders of the token were losing confidence in the project and were selling their holdings. If this pattern continues, many retail investors could be affected.

Will addresses hold on till “infinity?”

Another concern for investors would be the MVRV ratio. It increased as the long/short difference declined. This implied that a majority of short-term holders were holding AXS at a profit, and they could sell their holdings in the near future.

Meanwhile, new AXS tokens worth $63.18m  will be unlocked according to TokenUnlocks. This will increase the supply of AXS. Well, it can have a negative impact on the price, as an increase in supply usually leads to a decrease in demand.

Bitcoin: As January comes to an end, here’s what you should expect next month