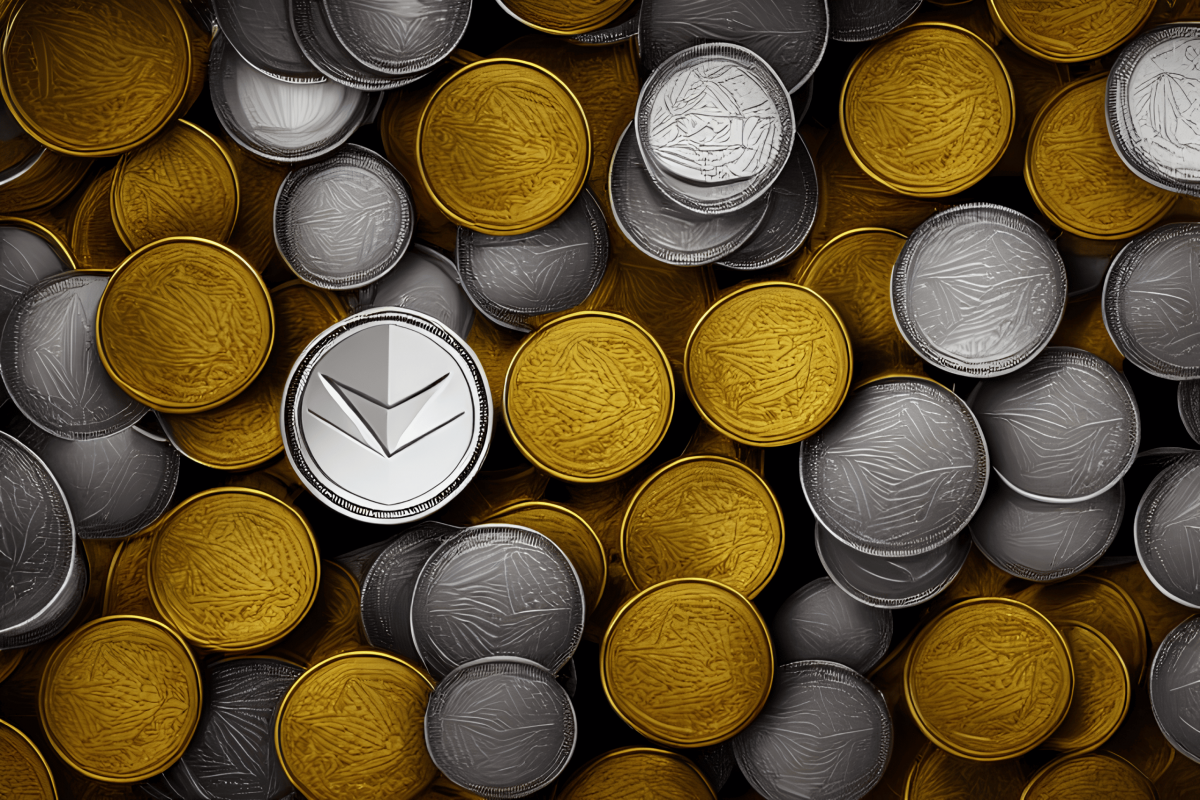 Ethereum is still in the process of recovering from its post-Merge blues, meanwhile, protocols on the Ethereum network witnessed growth. According to crypto analytics firm Messari, Graph Protocol, a query network protocol for Ethereum, made massive strides in terms of activity.

Curators, Delegators, and Indexers grew on the network, indicating a larger potential for scaling.

The number of Indexers (+32%), Delegators (+10%), and Curators (+2%) continues to increase QoQ as more mainnet subgraphs are deployed.

In particular, the growth of Indexers is critical to scaling @graphprotocol's network and reached an all-time high in Q3’22. pic.twitter.com/2uC9XW47H5

But it’s not just protocols that have increased in terms of activity, multiple L2 chains have also made their presence felt on the Ethereum network. Consider this- the amount of L2 gas spent in November was at 97B units, at the time of writing, it grew by 170% in the last year.

L2s such as Optimism and Arbitrum played a major role in the gas spent. One reason for the same was that the number of transactions being made on both these L2 chains had increased. The number of daily transactions on Optimism was 366k after a growth of 50% over the last month, according to data provided by Dune. 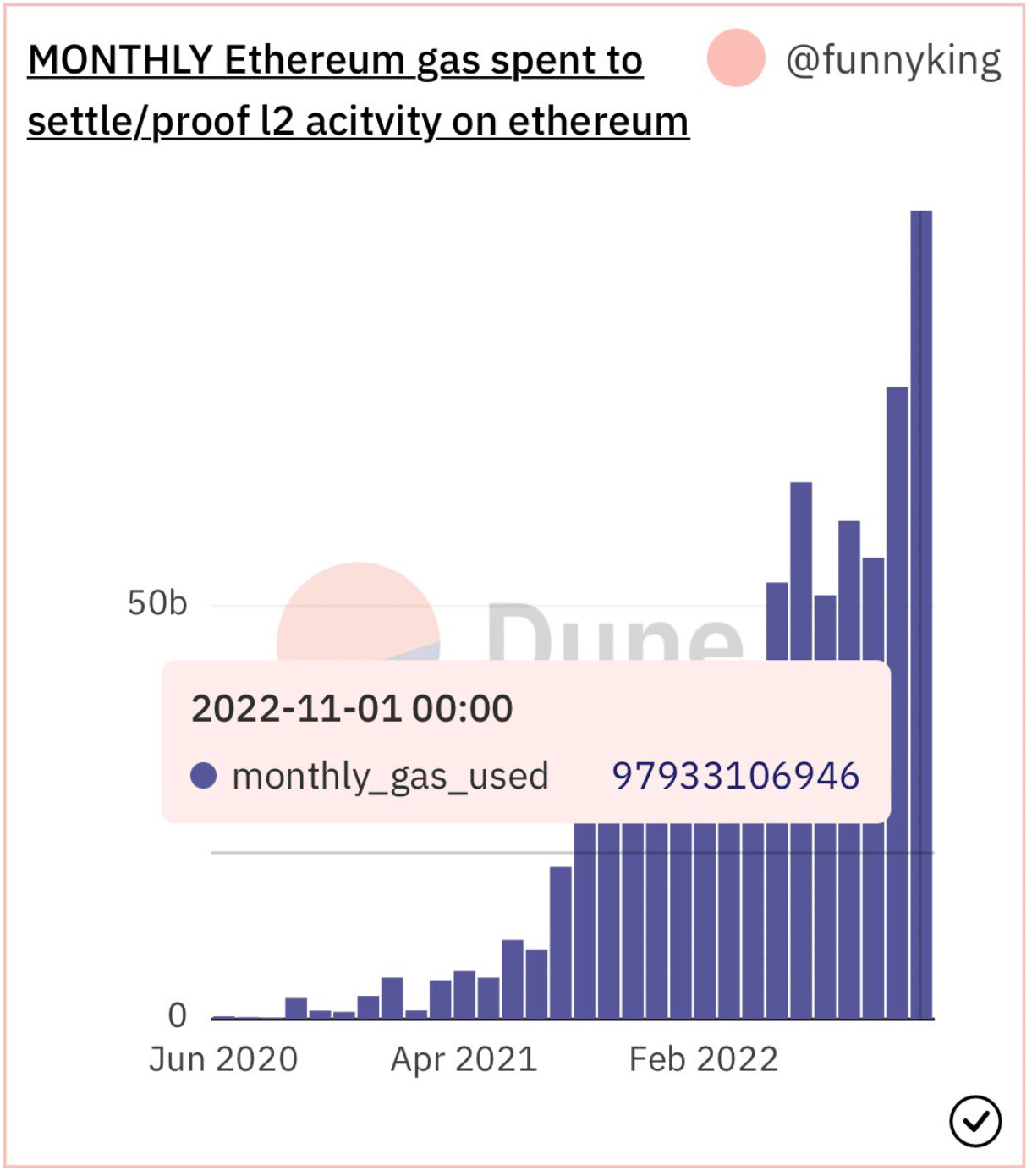 From the image given below, it can be seen that the overall revenue generated by stakers had reduced drastically by 25% in the last 30 days. Despite this, validators on Ethereum continued to grow, and increased by 5.67% in the last month, according to data provided by Staking Rewards. 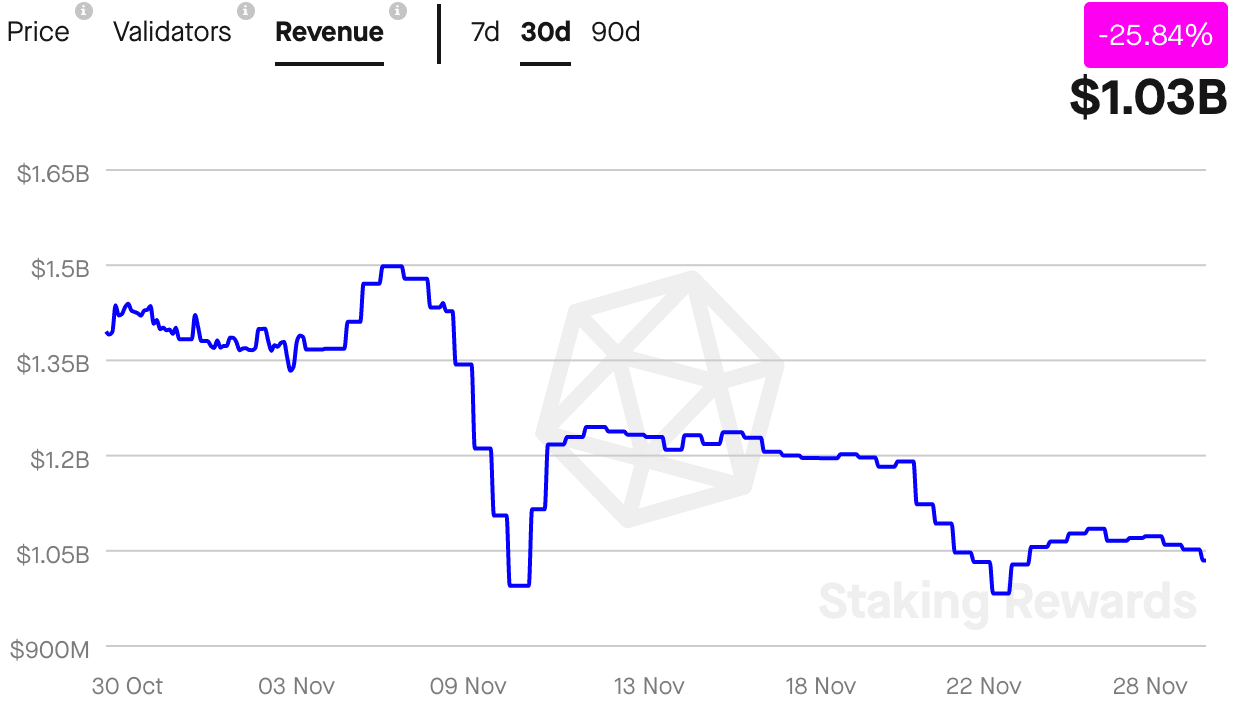 Still a long way to go for Ethereum

Unfortunately, Ethereum’s future continued to look bleak. As can be observed from the image below, the platform‘s network growth declined significantly over the past week. Thus, implying that the number of new addresses that transferred ETH for the first time had decreased.

Ethereum’s velocity depreciated as well, indicating that the number of times Ethereum had been exchanged across addresses had declined.

It remains to be seen whether Ethereum’s growing ecosystem could improve its current condition.

ApeCoin nears $4 once again, but can the bulls keep up the pressure?

SAND sees $0.59 flipped to resistance; is it the right time to short?