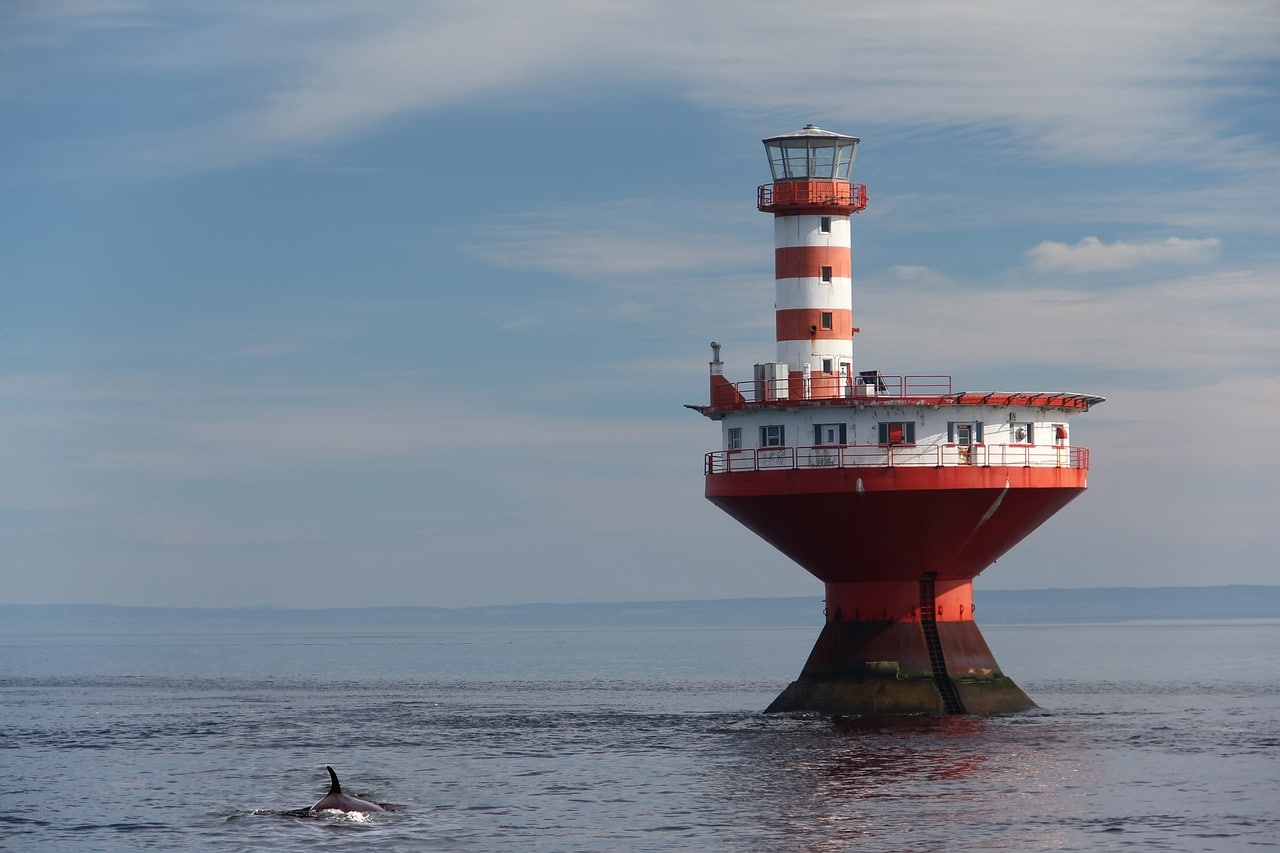 If you are invested in Cardano and are expecting a bullish outcome, chances are that you may be disappointed after its latest performance. ADA has been one of the most bearish cryptocurrencies and its latest price action reflected this observation. Nevertheless, ADA bulls might have a chance to flex their muscles after the latest outcome.

ADA just concluded another week by dipping into the oversold territory for the third time since June. It has been on a continuous downtrend since the second week of September. It bottomed out at $0.33 on 21 October after a 36% drop from its September high. 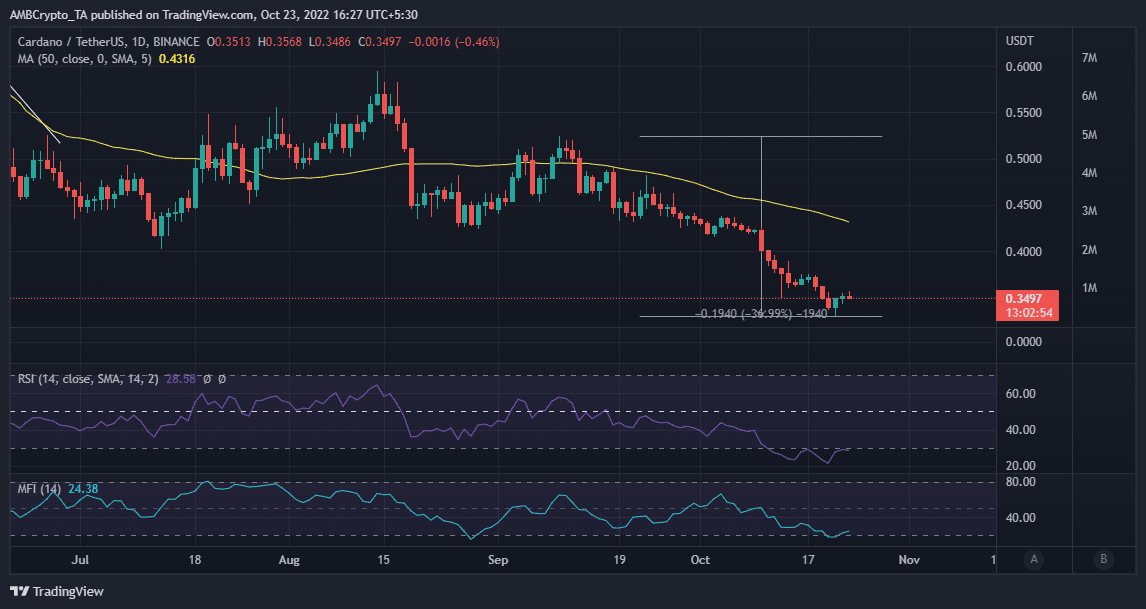 ADA’s bearish performance in October so far extended its downside far below its June levels. Many of its peers were still trading above their June lows. ADA’s Money Flow Index (MFI) also indicated that there has been some accumulation in the oversold zone. This also reflected in the Relative Strength Index (RSI)’s attempt to exit the oversold zone.

What is ADA’s next move?

ADA has historically bounced from the oversold zone, and if history repeats itself, then the bulls might finally take charge. ADA’s potential recovery was also backed by healthy development progress in the last few months. Unfortunately, any recent developments have not been sufficient in boosting investor confidence.

Development activity certainly witnessed a drop in the last four weeks. However, the market demonstrated some observations especially at the recent lows. The whale transaction count metric registered its biggest monthly spike in whale activity for transactions worth over $1 million.

The downside levelled out shortly after sharp increase in whale activity. This outcome confirmed that the whales were accumulating. Furthermore, ADA’s 24-hour active addresses metric registered a weekly spike in activity as sell pressure increased. The active addresses have tapered out since then, confirming the drop in sell pressure.

Despite the above observations, ADA’s 90-day mean coin age improved since its lowest point at the start of October. This can be translated as a sign that most of the buyers that have been accumulating have not been selling. In other words, there was significant accumulation since then.

Where does this leave ADA?

ADA’s metrics confirmed that there was some demand in the oversold zone. The rising mean coin age underscored the likelihood that buying pressure was building up and may eventually trigger an explosion of bullish momentum. However, lower enthusiasm at the lower range may suggest that investors might be losing interest in ADA.

Litecoin: Buy low, sell high, and a gain a profit may not be LTC’s route this quarter

Yearn.Finance: Will this four-step plan bring YFI holders back to the protocol