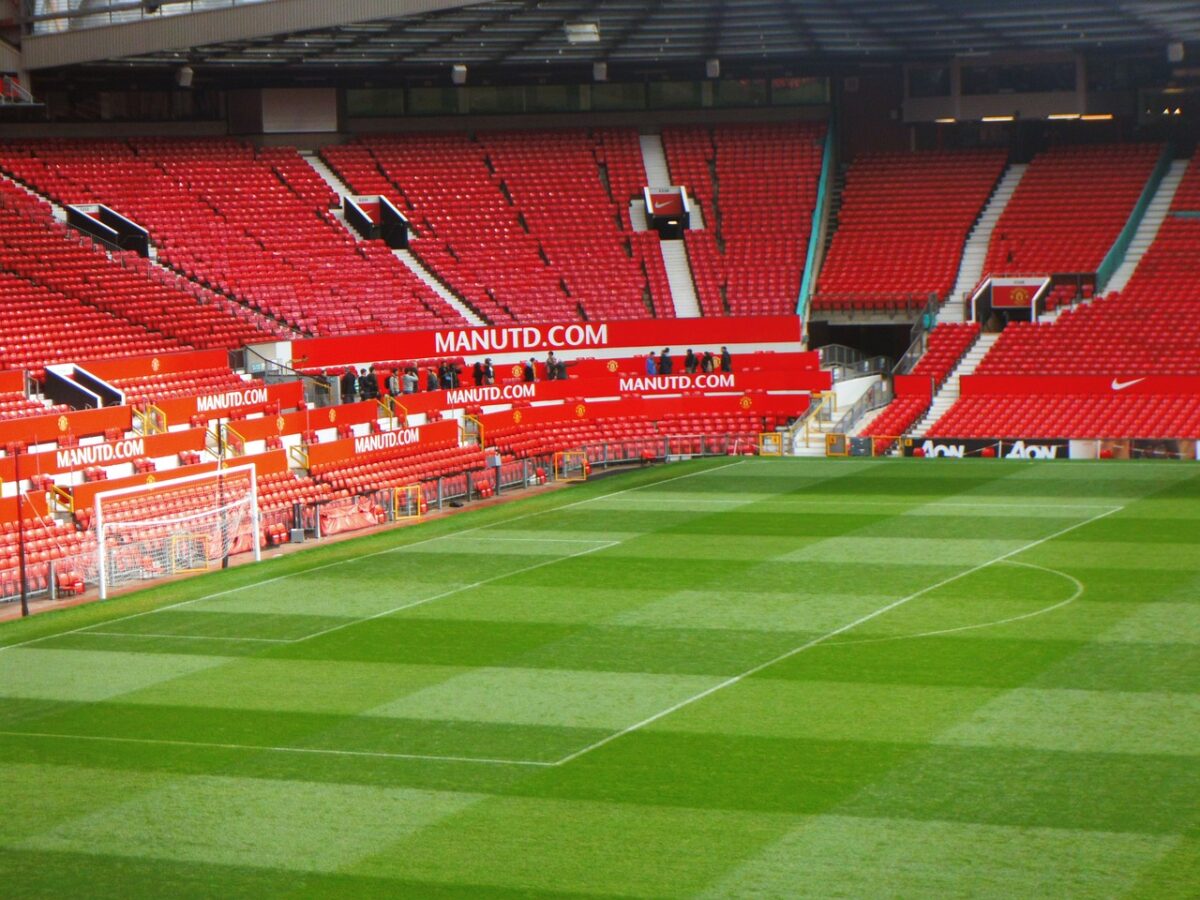 Former players of Manchester United football club are creating a decentralized autonomous organization (DAO) to push sports investment. As per a recent announcement, Gary Neville and Paul Scholes will team up with Singaporean business magnates Peter Lim and Kiat Lim to create the CO92 DAO. The collaboration aims to allow fans to participate in these investments, as it is named after the club’s squad.

These kinds of projects are akin to a VC fund but are automated and decentralized. The distributed governance model allows voting rights to participants to carry out the project.

On the launch, Kiat Lim told Bloomberg that they are currently reviewing a range of professional football project opportunities, and will announce developments in the months ahead. He added,

“Access to this industry does not come easy or cheap, we are bringing many cumulative years of experience and personal high-level networks into this project to try to make it as big a success as it can be.”

Meanwhile, it is worth noting that there are critics of this business model who do not see it as a truly decentralized project. They argue that voting power is often centralized.

Despite that, crypto-investor Mark Cuban had predicted last year that DAOs could lead to some “disruptive” business opportunities. With respect to DAOs, he further stated,

“Every token holder in that application has a chance to set the direction of the network, not always equally, but typically equally. That is really where I look to invest.”

Meanwhile, more details around CO92 DAO are expected in the future. So far, the report doesn’t reveal more about the ownership structure and investment amount involved in the project. So far, Darius Sit, founder of QCP Capital, Sherwin Lee, founder of QCP Soteria Node, and Gabriel Yang, a former official of Monetary Authority of Singapore, are among the many reported to be part of the DAO project.

However, Lim did reveal that “there will be a public token sale with no minimum amount needed to participate,” with allocation to be announced “in due course.”

Reports suggest that venture capital firms infused close to $30 billion in the crypto-sector last year. In November 2021, Crypto.com also reportedly paid $700 million for a 20-year deal, renaming L.A.’s Staples Center as Crypto.com Arena. And now this year, sports sponsorships could amount to over $160 million for these North American companies as per a report by IEG.

Also, as previously reported, crypto-companies have spent millions to score sports sponsorship for the upcoming 13 February broadcast of the 2022 Super Bowl.