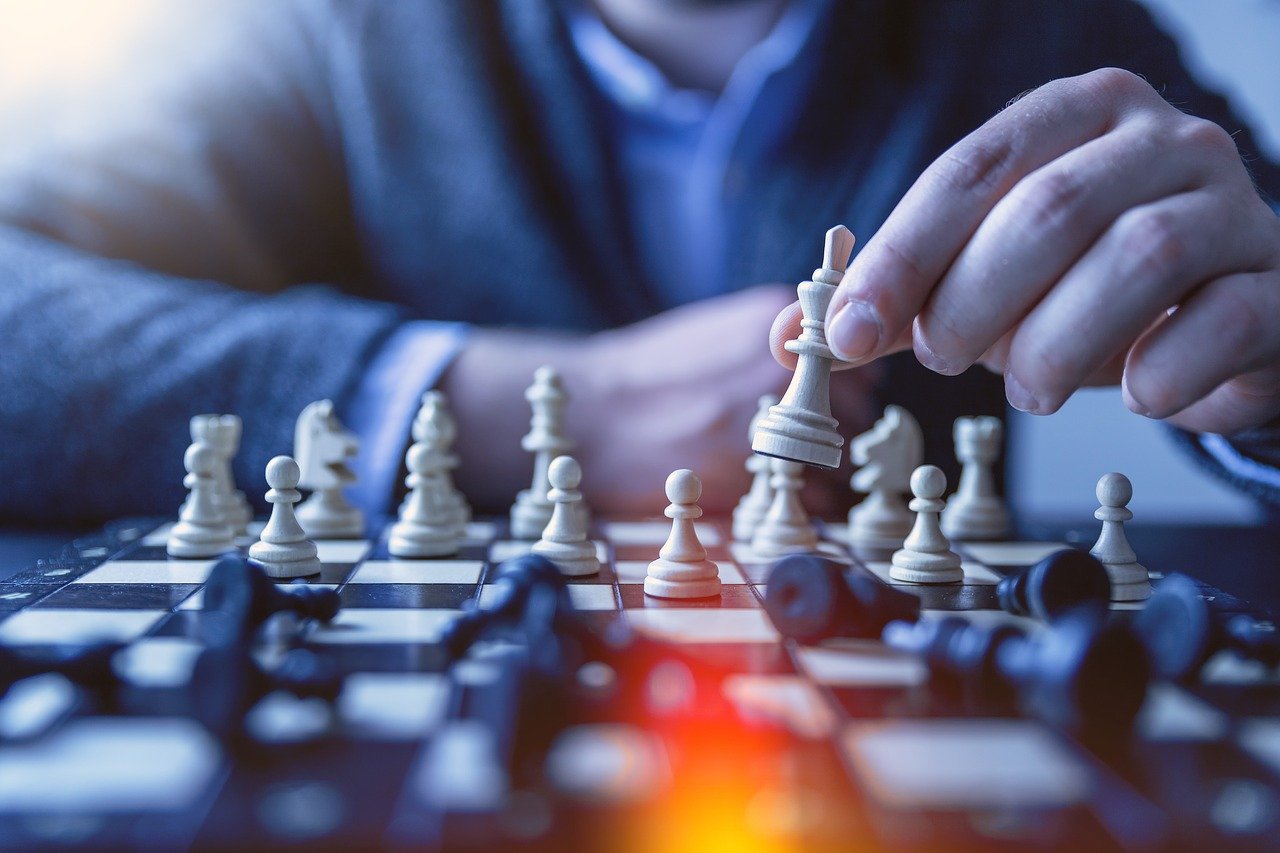 Thomas Hodge, founder of Crypto and Policy recently launched a petition directed at Gary Gensler, the US Securities and Exchange Commission Chair nominee to “stop the war on XRP,” or end the SEC lawsuit against Ripple, after he is confirmed as chair.

The petition also wants Gensler to begin an investigation into the Commission’s former chair Jay Clayton and former Director of the Division of Corporation Finance William Hinman. The XRP advocate wants Gensler to probe further into the former SEC officials’ “possible financial motives for favoring Bitcoin and Ethereum” as well as “harming XRP” while they were in office.

The petitioner further alleged that Jay Clayton and William Hinman “took money from companies” and added:

While Clayton and Hinman were in office, they were asked if Bitcoin and Ether were securities. They said very clearly, on the record: no they are not securities so keep trading them. They both took money from companies with a direct or clear indirect interest in those public statements.

According to the XRP advocate, Hinman “received millions of dollars in payments” from a member of the Ethereum Enterprise Alliance, Simpson Thacher, a law firm, and that Hinman “collected checks from the firm.”

Hodge further pointed out the regulatory uncertainty and the status of XRP and claimed that during Jay Clayton’s tenure, the former chair did not attempt to provide clarity on whether XRP is security:

But on his final day in office, Clayton had his SEC file a massive lawsuit against Ripple, claiming it had sold XRP as illegal unregistered security for seven years. […] The SEC alleged that Ripple and all holders of XRP should have known for the last seven years that XRP was security when the SEC itself repeatedly said it didn’t know it until the day it filed the lawsuit in December 2020.

With regard to developments in the Ripple SEC case, recently, the Commission was asked to disclose crucial information about how it decided that Bitcoin and Ether were not deemed securities while Ripple’s native crypto, XRP allegedly is.

Meanwhile, former Chairman Jay Clayton shared his opinion on how Bitcoin was considered a nonsecurity before his tenure and therefore the SEC’s jurisdiction over the asset was “indirect.” However, Clayton believed that this did not mean that Bitcoin should not be regulated.

This analyst asks traders to expect this from Bitcoin

What you should know about DOT, XLM, TRX, and FIL being in the buy zone