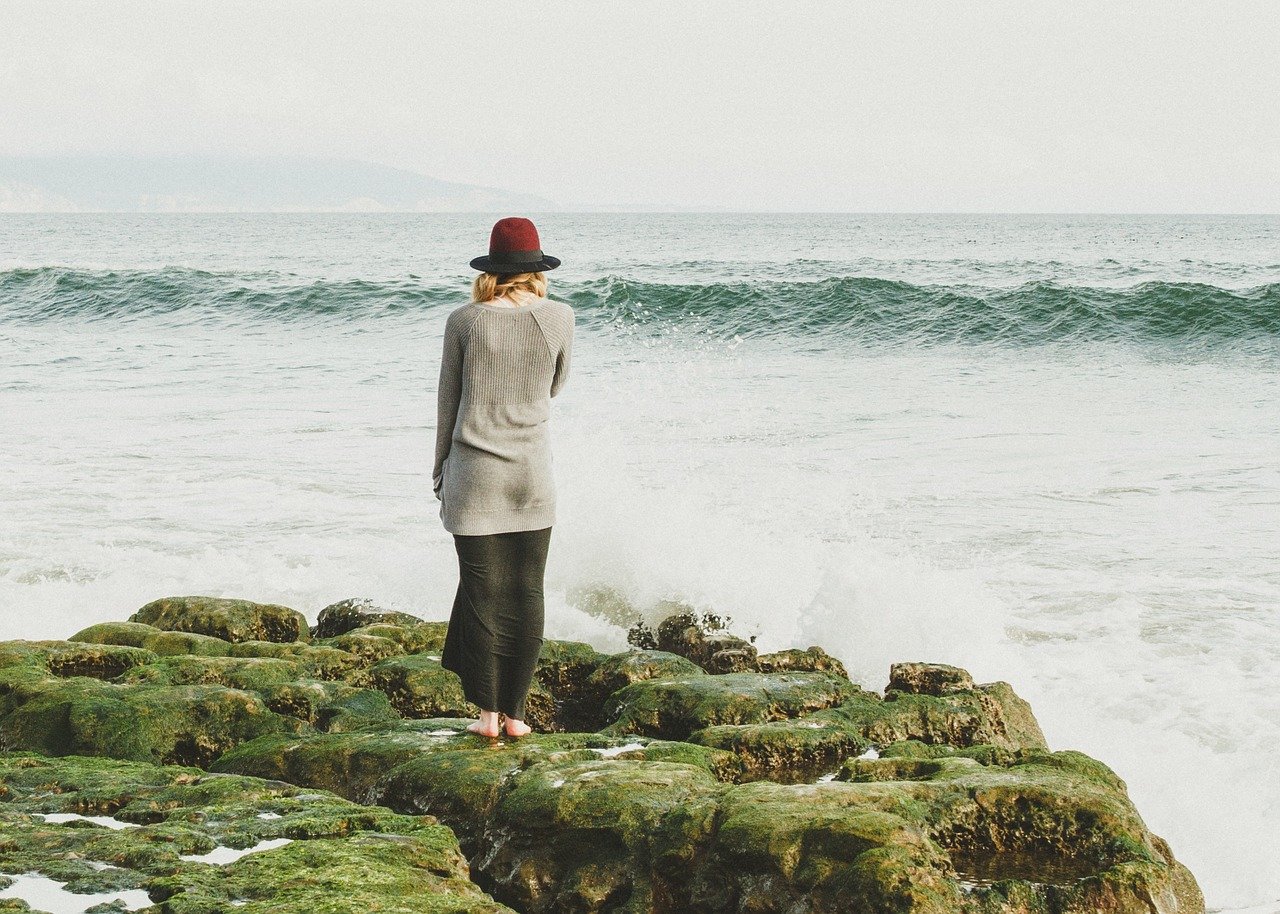 However, as Bitcoin appears to enter traditional markets, it begs the question of what regulators make of emerging asset classes. So far, many in the crypto community have expressed their concerns about the lack of regulatory clarity. The most prominent of them all has been the Ripple-SEC case with CEO Brad Garlinghouse sparing no opportunity to request for a “level playing field.”

At the same time SEC is yet to disclose crucial information about how it decided that Bitcoin and Ether were not deemed securities while Ripple’s native crypto, XRP allegedly is.

Recently, former SEC Chairman Jay Clayton shared his opinion on when regulators may decide to take a position on Bitcoin and other emerging assets. Speaking at an interview with CNBC Squawk Box, Clayton said:

Where digital assets land at the end of the day–will be driven in part by regulation both domestic and international, and I expect that regulation will come in this area both directly and indirectly…. Bitcoin was decided to be not a security before the time I got to the SEC. Therefore, the SEC’s jurisdiction over Bitcoin was rather indirect.

He said that before his tenure, Bitcoin was considered as non-security and therefore the SEC’s jurisdiction over the asset was “indirect.” However, that “does not mean it should not be regulated,” Clayton quickly added.

With regard to the kinds of regulations investors can expect, Clayton further explained:

Whether it’s through Howey’s, how these [Bitcoin] are held with banks…taxations and the likes, we will see this regulatory environment evolve but it requires many different regulators, [both] domestic and abroad.