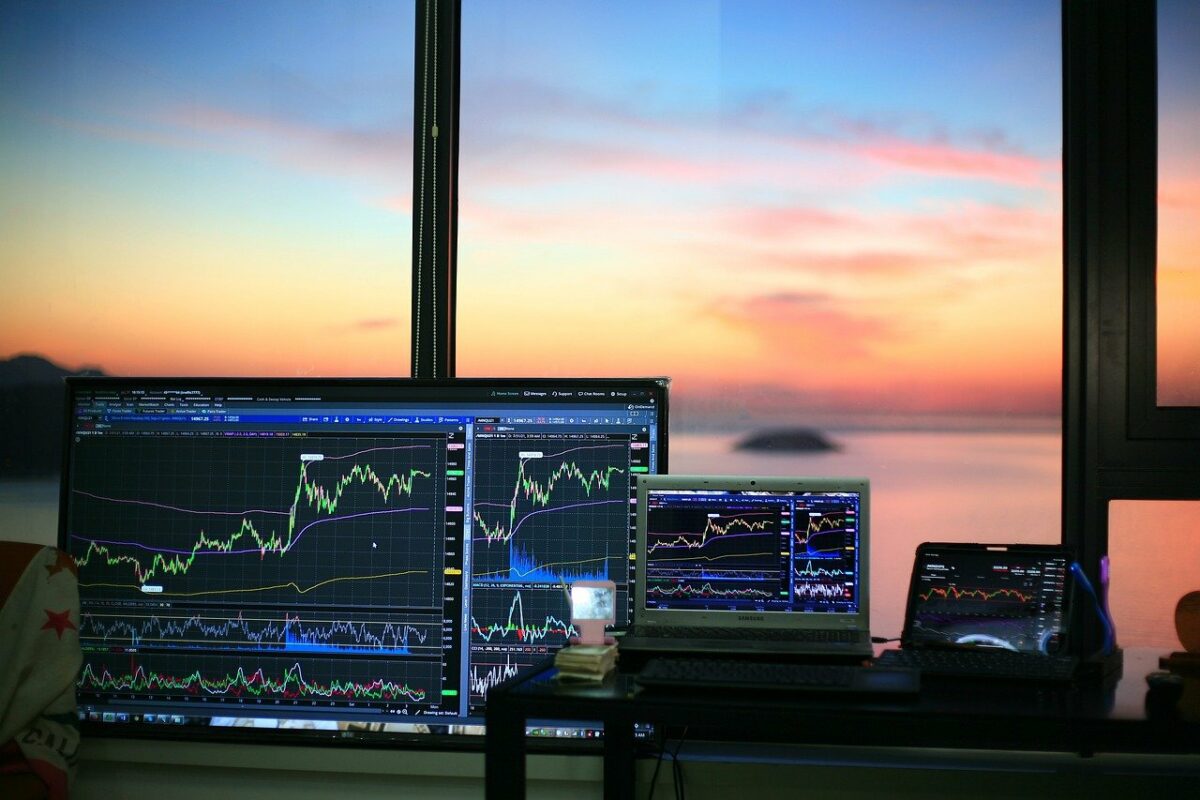 Bitcoin and Ethereum’s price action impacted most altcoins positively. Some altcoins, however, showed consolidation despite broader market gains. Filecoin, for instance, gained minorly and observed range-bound movement between $75.17 and $70.01 price levels. Bitcoin Cash gained 3.5% and could test the $672.68 price ceiling while TRON presented a buy signal after gaining by 3.3%.

BCH was trading at $636.56, after a 3.5% gain over the last 24 hours. The altcoin’s recovery was reflected in the bullish outlook of the technical indicators. With continued movement on the upside, BCH could test the $672.68 and the $705.02 price ceiling.

Awesome Oscillator displayed green bars, and a buy signal. Correspondingly, the Relative Strength Index noted an uptick and stood above the half-line.

In contrast, capital inflows remained low as Chaikin Money Flow remained below the mid-line. On the flip side, the coin could find support on the $0.0816 and the $0.0707 levels respectively.

Filecoin flashed a 2.4% gain since yesterday and was priced at $73.67. The altcoin showed signs of consolidation as the coin oscillated between $75.17 and $70.01 levels respectively. Bollinger Bands depicted constriction, affirming the aforementioned statement.