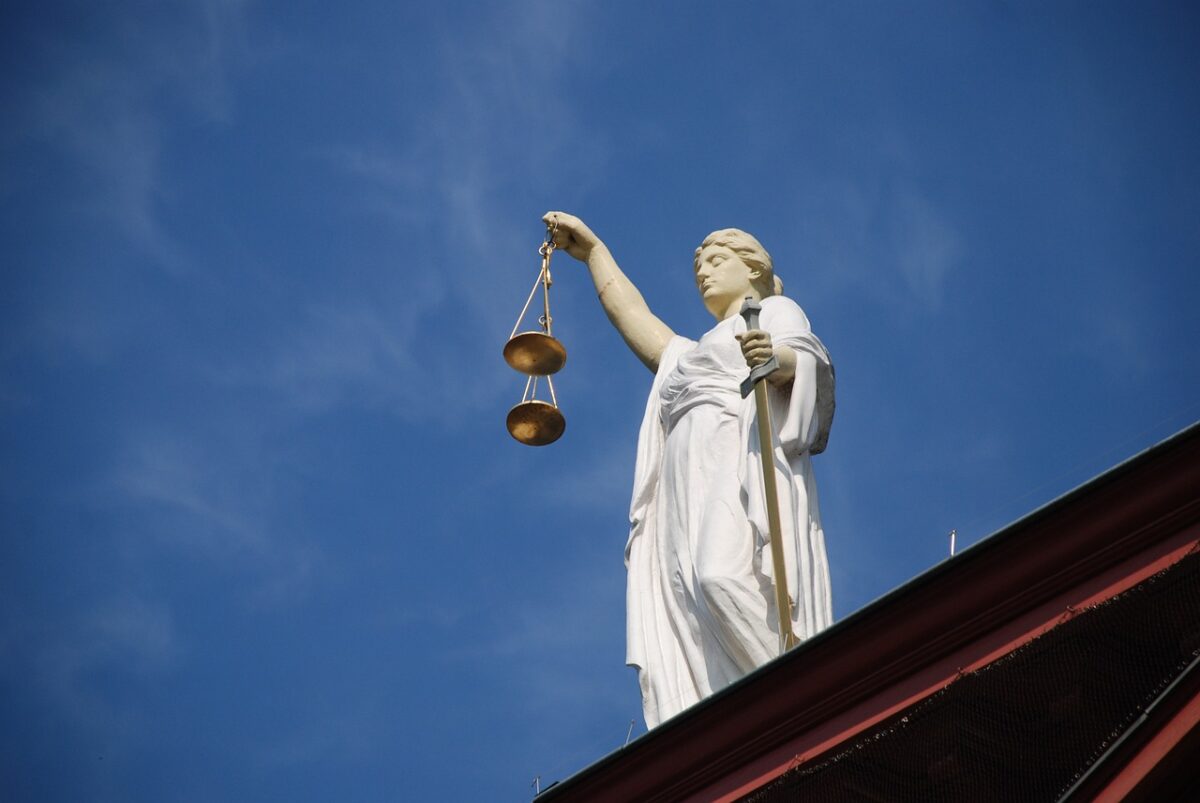 The ongoing lawsuit filed by the United States SEC against Ripple Labs and its execs has been waging since December. In what is the latest development in the same, Judge Sarah Netburn recently scheduled a telephone conference on 15 July at 3:00 pm to discuss the U.S. Securities and Exchange Commission’s [SEC] motion to quash the deposition of former SEC Division of Corporation Finance Director William Hinman.

In the agency’s motion, SEC attorney Ladan Stewart had argued that Ripple had failed to meet the “heavy burden of demonstrating exceptional circumstances sufficient to justify such a deposition.” Moreover, as per the agency, the San Fransico-based firm failed to prove Hinman’s “unique first-hand knowledge” of offers and sales of XRP.

Needless to say, the blockchain firm vehemently disagreed with this assertion, with prospective intervenors XRP holders represented by Attorney John Deaton stating the same too.

Here’s what John E. Deaton, Managing Partner of the Deaton Law Firm had to say in his recent blog post,

“Hinman is no longer a high-ranking government official. He is a private citizen. Surely, after investing millions of dollars in Hinman while he was serving at the SEC, Simpson Thacher would give him adequate time off to answer some questions.”

In addition to this, Deaton further touched upon a “quick, but not exhaustive” review of what all XRP holders and crypto-holders “deserve to know” should William Hinman be permitted to testify under oath.

These issues include – 1) A possible conflict of interest associated with Hinman’s work with Simpson Thatcher, and 2) The suspicious timing of Coinbase’s ETC listing, 3) Hinman’s meeting with the Ethereum Foundation, among others.

Having said that, the said deposition could prove otherwise. Not so long ago, Attorney Jeremy Hogan gave his perspective on the same. According to Hogan,

“My quick take on the scheduling of a conference on a fully briefed motion is that it is bad for Ripple. If she was satisfied by the briefings she would have simply ordered the deposition to take place. She might need more from Ripple if she is to order the deposition. WE’LL SEE!”

At the time of writing, the public call-in information for the aforementioned teleconference had been docketed by the court.

Needless to say, the XRP community was pretty vocal after Deaton’s blog, with one user commenting,

“Even if it goes the SEC’s way on Hinman, it’s the equivalent of Ripple being up 40 in the fourth quarter of a basketball game and the SEC managing to go on a 7-2 run.”

Ethereum, Uniswap, Polygon, BSC: The DeFi party is shifting to this network