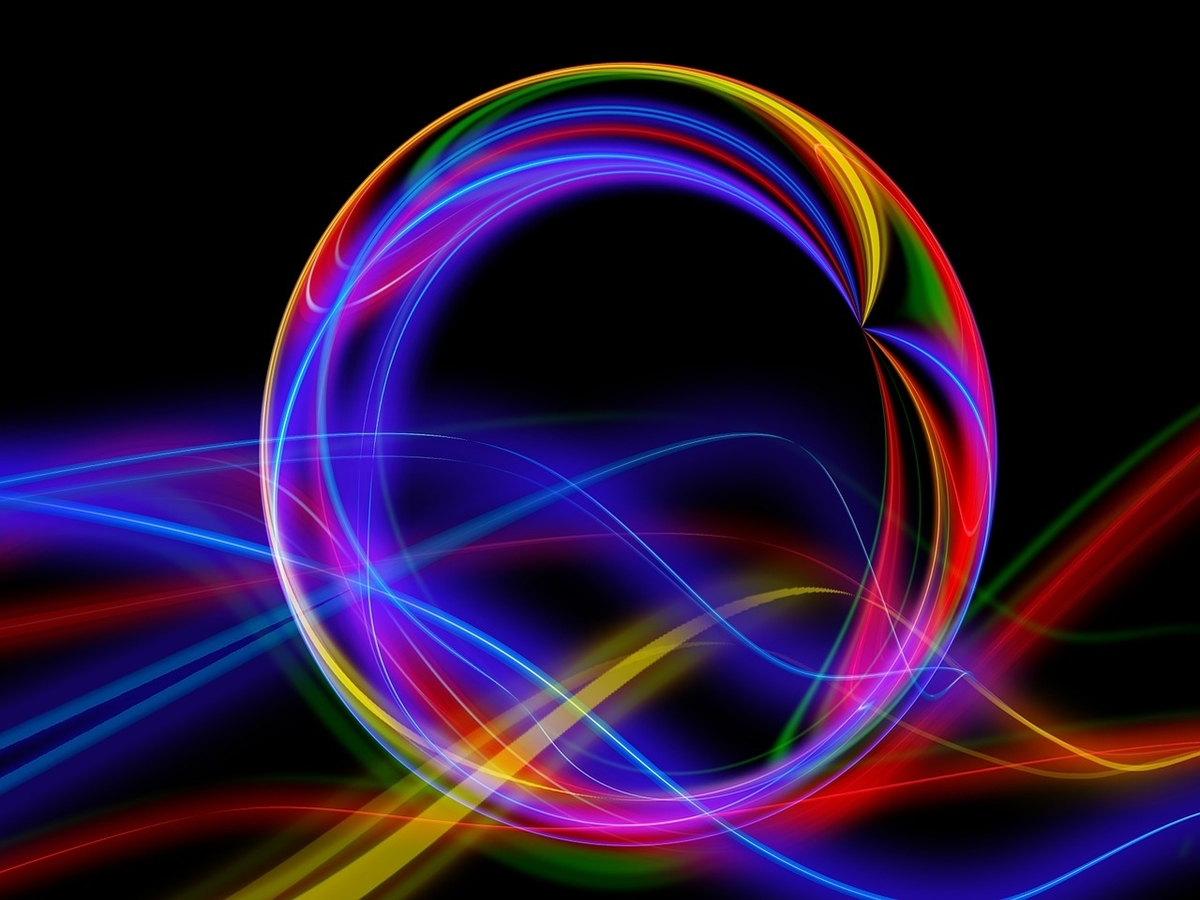 The DeFi market, during its early stages, laid the groundwork for growth for a host of blockchain networks including the likes of Ethereum and Binance Smart Chain. However, with a massive slump in Total Value Locked, the DeFi ecosystem has been losing traction of late.

As can be seen from the chart below, the volume on decentralized exchanges (DEXs) almost doubled itself over the April-May period. Alas, it ended up halving itself over the subsequent month. By the end of June, the figures for the same stood at $95 billion. 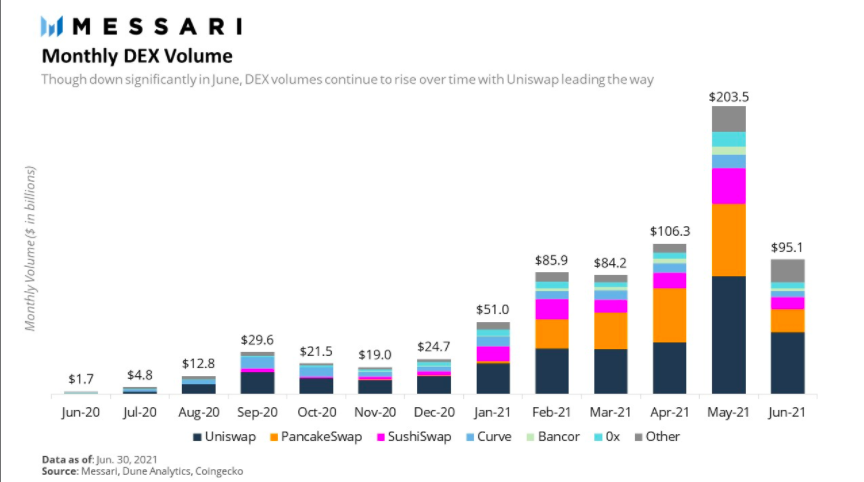 According to a recent Messari report, Binance Smart Chain was far more affected than Ethereum because of this plunge. Here, it should be noted that Binance has been in dire straits lately on the regulatory front. In fact, after being on the regulatory radar of the U.K, Thailand, Japan, Cayman Islands, and Ontario, the platform lost several partnerships including the one with Europe’s Clear Junction.

Amidst the aforementioned dud, the unsatisfactory performance by the DeFi sector has only made Binance’s situation worse. PancakeSwap, a DEX built on top of Binance’s Smart Chain, also saw its volumes dive by 69% in June. What’s more, BSC’s losses have translated into Polygon’s gains. The report noted,

“The rise of Polygon also played a significant role in eating away Binance Smart Chain’s (BSC) share of decentralized exchange volumes. As the party shifted towards Polygon, with its new set of tokens to speculate on and farms to harvest, BSC was squeezed out of the picture.” 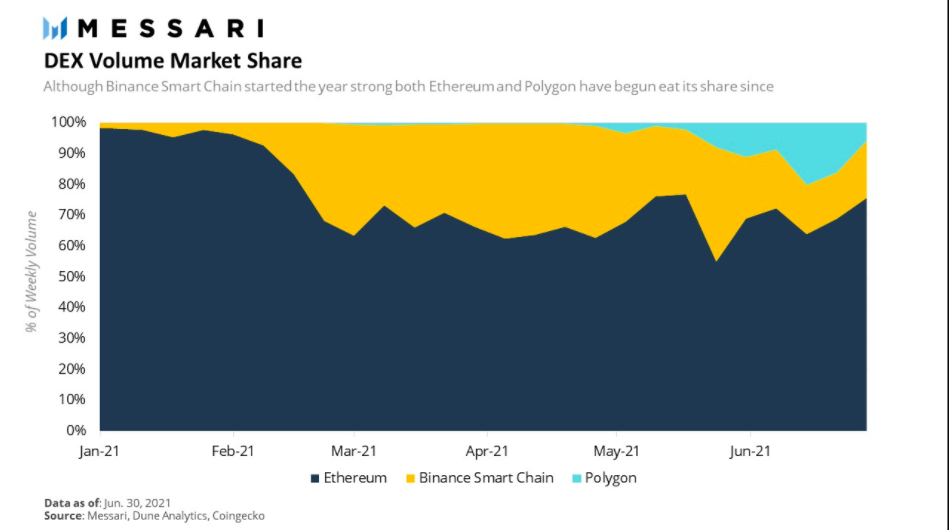 DinoSwap, the multi-chain farming powerhouse, has been able to take advantage of Polygon’s growth. Based on top of Polygon, DinoSwap has managed to raise $4.7 million from leading DeFi funds. If Dino manages to garner even more traction over the next few months, it has the potential to become the main platform to earn yields on Polygon.

In fact, since April, the TVL of Polygon has increased from $1 billion to nearly $9 billion. Despite the broader market plunge recorded last month, Polygon’s TVL has only continued to rally up.

Additionally, Ethereum-based DEX Uniswap has managed to regain its reins and has substantially consolidated its position in the DEX market. Messari’s report highlighted,

“Uniswap v3 now accounts for more than 40% of all DEX volume and continues to eat the DEX market, showing no signs of slowing down.”

Ethereum, at this point, seems to have a clear edge over Binance Smart Chain. However, looking at the competitive space at the moment, other networks have the potential to compete with and perhaps, override Ethereum over the upcoming months.

Uniswap: Here’s the surprising side of the latest dump you don’t know about