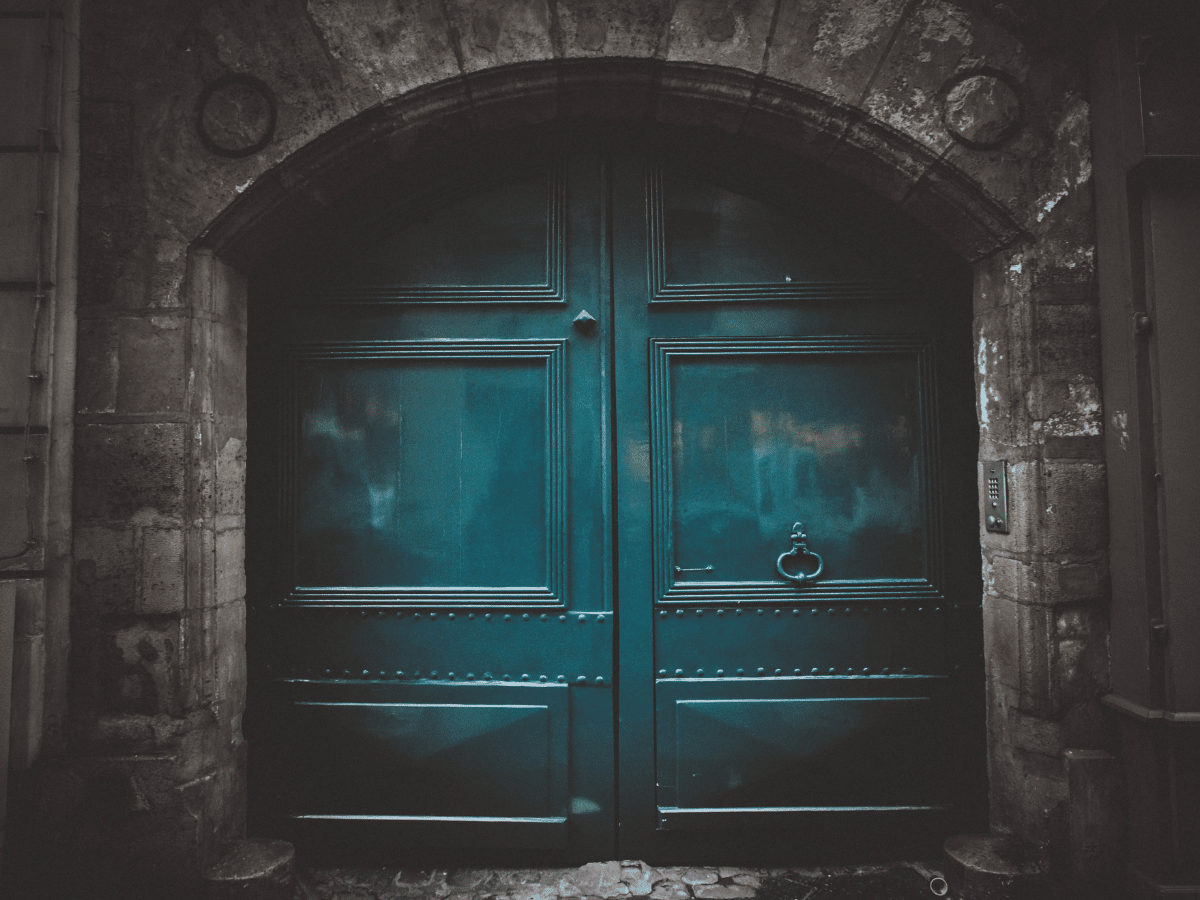 The jury involved in the Ripple [XRP] case with the SEC faced an intense session on Thursday, 22 December, after both parties sent in new filings. The filings connected in anticipation of the summary judgment. For Ripple, it considered it necessary that the court seal some “highly sensitive and confidential exhibits” in their entirety.

Keep the finances from the watching eyes

According to the request from the blockchain payment firm, public access to its financial statement could jeopardize the company’s operations going forward. Hence, its filing sought to seal everything related to financial information, internal financial reports, and confidential contractual agreements. Giving reasons for its position, the Ripple motion noted that,

“Defendants request to seal or narrowly redact a limited number of documents that reflect,or are copies of, Ripple’s audited financial statements or confidential internal financial reports and forecasts. These documents and information are nonpublic and their disclosure would cause significant harm to Ripple’s business interests and competitive standing.”

In other parts, Ripple also asked the court not to disclose the identities of non-party employees of the firm. This was because Ripple perceived them as irrelevant to the matter.

The SEC, in contrast, had another school of thought on which document ought to be sealed. In its own filing, the regulatory authority demanded that lead Judge Analisa Torres close three information categories used during the legal battle.

While it agreed with Ripple on sealing the defendant’s financial information, the SEC added that the court also locked out the regulator’s internal deliberations.

In particular, the SEC motion pointed to the William Hinman speech as one crucial part that should be away from the public eye. This was one document it repeatedly asked to be disregarded.

In its defense, the SEC said that the speech had no relevance to the jury’s judgment. Noting that the commission had never published such information, the motion read,

“SEC’s mission outweighs the public’s right to access documents that have no relevance to the Court’s summary judgment decision. Accordingly, the SEC respectfully requests that the Hinman Speech Documents be sealed in their entirety, and that all references thereto be redacted from Defendants’ papers”

Following the development, XRP chose to heed in bullishness, registering a 2.10% uptick in the last 24 hours. Meanwhile, technical indicators showed that XRP was in an attempt to pivot from the bearish momentum.

At the time of writing, the Relative Strength Index (RSI) sat at 38.99. With the exception of any selling pressure, XRP could push beyond its closeness to the oversold region. 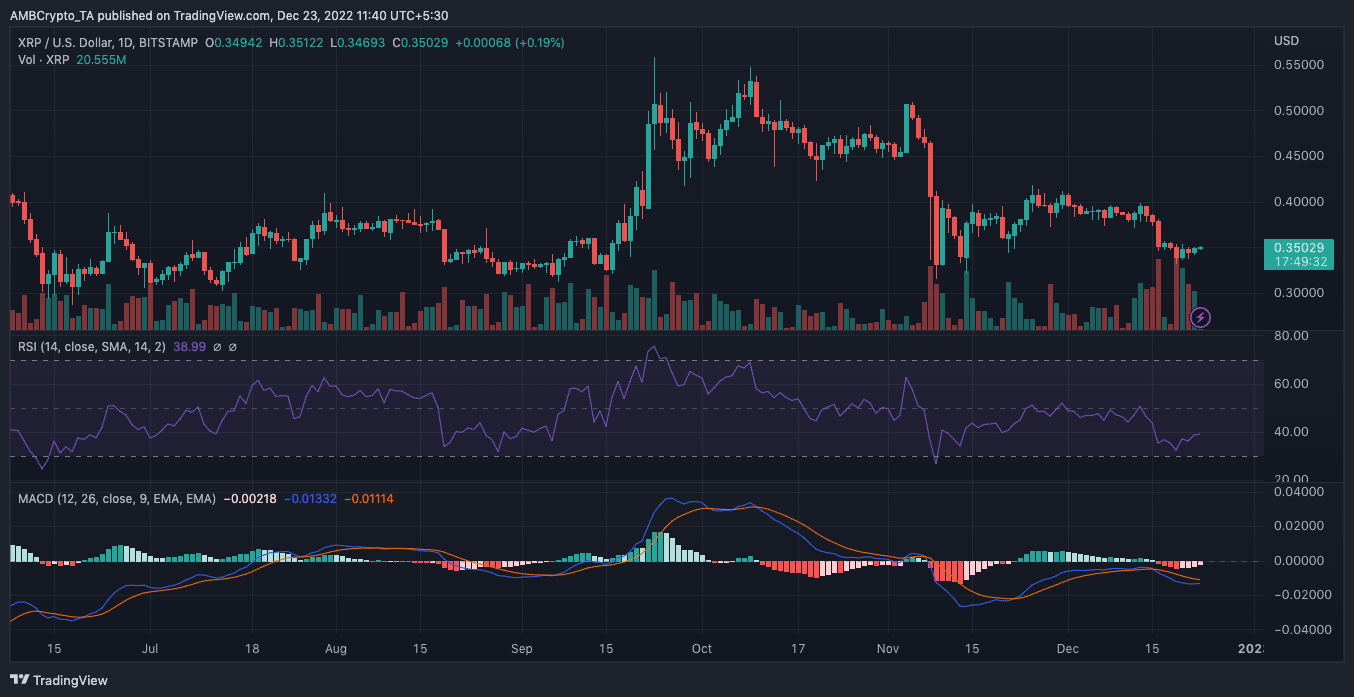 However, the condition exhibited by the Moving Average Convergence Divergence (MACD) indicates a possible change to exit the bearish state. This was due to the postulation of falling below the zero point by both the buying and selling strength. Although, a buying increment would ensure that the token inches away from the downturn.
Related Topics:featuredRippleSECXRP
Up Next

NEAR Protocol aims to focus on aggressive growth in these areas