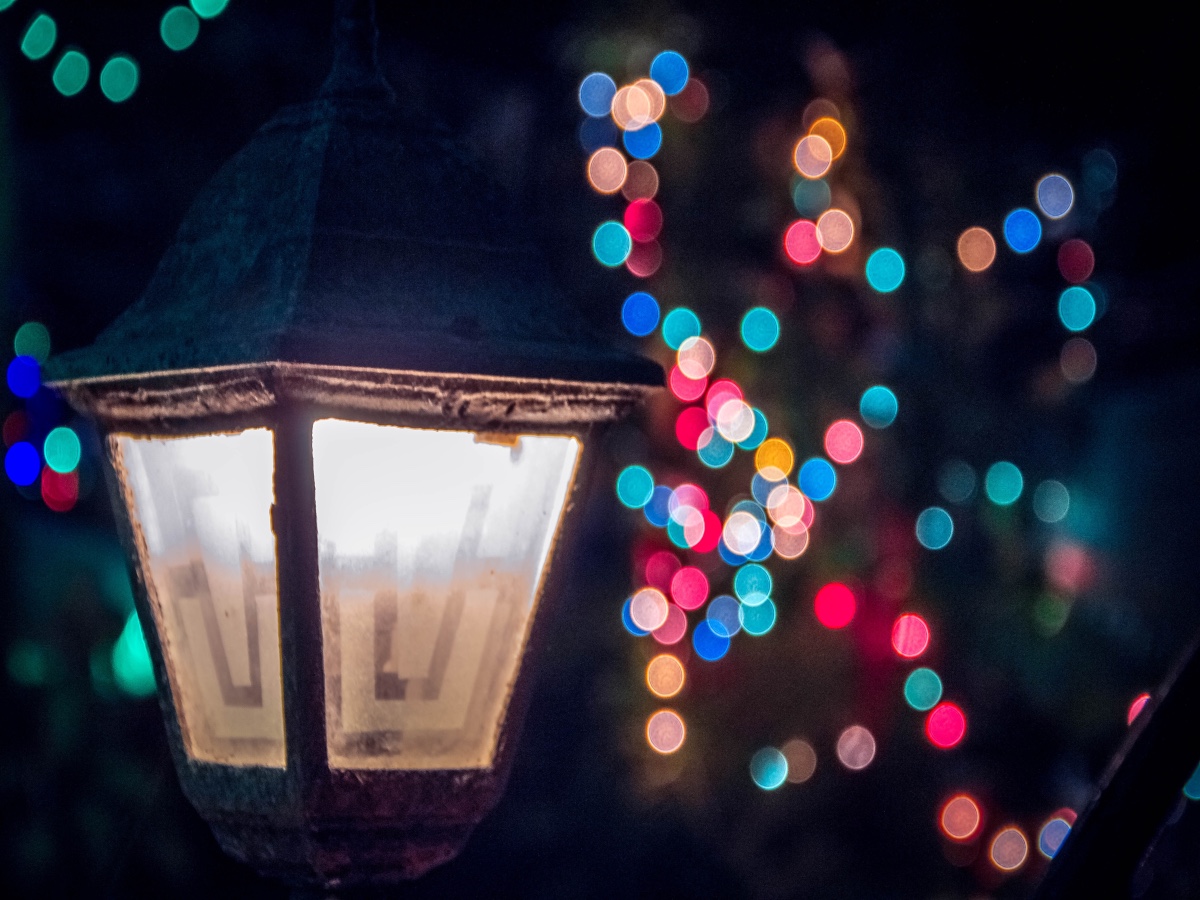 With all the excitement swirling around Bitcoin and Ethereum in recent days, not many investors might be talking about the eighth-biggest blockchain by market cap. However, DOT has been bullish since around late-September and at press time, was trading at $43.78.

However, one crypto influencer is excited about what the future holds for Polkadot and its ecosystem.

Lark Davis recently confirmed he was still “very bullish” on Polkadot, and made it clear he was looking forward to the parachain auctions in November. Davis also confirmed which top auctions he was backing.

I remain very bullish on Polka $dot in the run up to parachains launching in November.

What do these three players bring to the table? Moonbeam is a Polkadot-based, Ethereum-compatible smart contract parachain which supports Solidity and Vyper. Meanwhile, Acala is similar in terms of being Ethereum-compatible and having smart contracts. However, it defines itself as the “DeFi Hub of Polkadot.” Finally, Parallel Finance is a DeFi platform with staking, lending, and borrowing capabilities.

As previously reported, there will be 11 parachain auctions in two batches, with the first starting on 11 November. Parachains link to Polkadot’s Relay Chain; their launch means the expansion of the Polkadot ecosystem and rising interoperability.

But why should investors get excited about parachains? Apart from increased interoperability, forkless upgrades are another potential feature.

And that’s not all. This summer, Messari’s research showed that Polkadot was the most commonly held liquid asset when it came to crypto venture and hedge fund portfolios.

Polka Dot is also the most held asset by VCs and hedge funds. Translation big money players are balls deep in DOT. pic.twitter.com/7psfNZ8rBW

Writing about Acala, Messari also noted that the blockchain would have an on-chain treasury governed by the community, and would hold both native and non-native assets [like DOT].

1/ @AcalaNetwork seeks to be the "Defi Hub of Polkadot” providing a cross-chain, open finance infrastructure.

It's a L1 blockchain customized to support financial use-cases.

It will launch w/ a suite of built-in apps to bootstrap the network and incentivize devs/users to join. pic.twitter.com/IcE4hgYRKC

Furthermore, the performance of Kusama’s own parachain auctions could have also boosted investors’ confidence. According to Polkadot, Kusama is like a “scout” that explores new territories and provides input to enhance Polkadot’s safer and slower ascent.

Eyes on the treasury

Around mid-October, Polkadot founder Gavin Wood claimed that Polkadot’s treasury contained more than 18 million DOT [or $806,118,291] at the time.

“The DOT in the treasury comes as a natural part of the network protocol. Fees, slashes and suboptimal staking configurations are all contributing factors. If it goes unused, it slowly gets burned. It currently burns 239,988 DOT every month.”

The volume of the treasury in USD was comparable to Cardano’s own Project Catalyst, with around $1 billion. However, while Catalyst maintains it is decentralized, the Polkadot treasury is largely controlled by a group of voters called the “Council.”

Ripple teams up with Pyypl to deploy ODL in UAE, Middle East