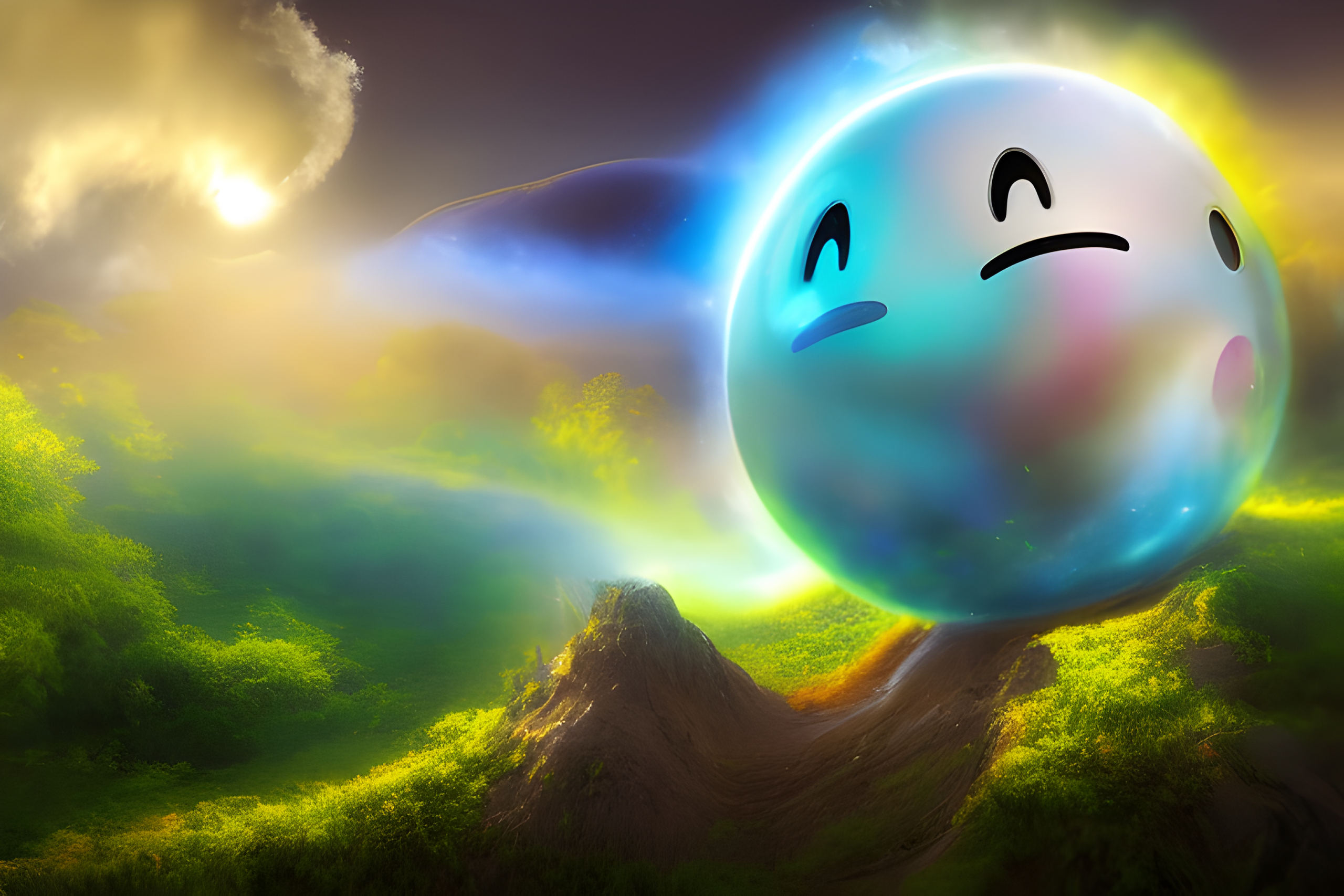 Ripple [XRP] appeared to defy all the odds considering the alt’s price movements and trading patterns since the beginning of October. On one hand, XRP registered gains and on the flipside Ripple continues to be embroiled in the never ending lawsuit with the SEC.

But now the question remains: Could XRP sustain the gains? Or will it crumble down given the pressure…

Rising above the clouds

The latest developments in the case crystalized a potential win for Ripple, moving to dismiss the case. While the SEC tried to get a grip on the whole industry, Judge Torres’ latest rulings on motions (potentially) indicated a vital victory for XRP.

Needless to say, such motivation did indeed spark some interest in the respective crypto.

XRP, at the time of writing, surged by more than 8% on CoinMarketCap as it traded around the $0.52 mark. A similar hike was visible in XRP’s transaction count on Messari as well.

Last year XRP processed around 730,000 daily transactions BUT now the cryptocurrency was recording over 1.29 million transactions each day. 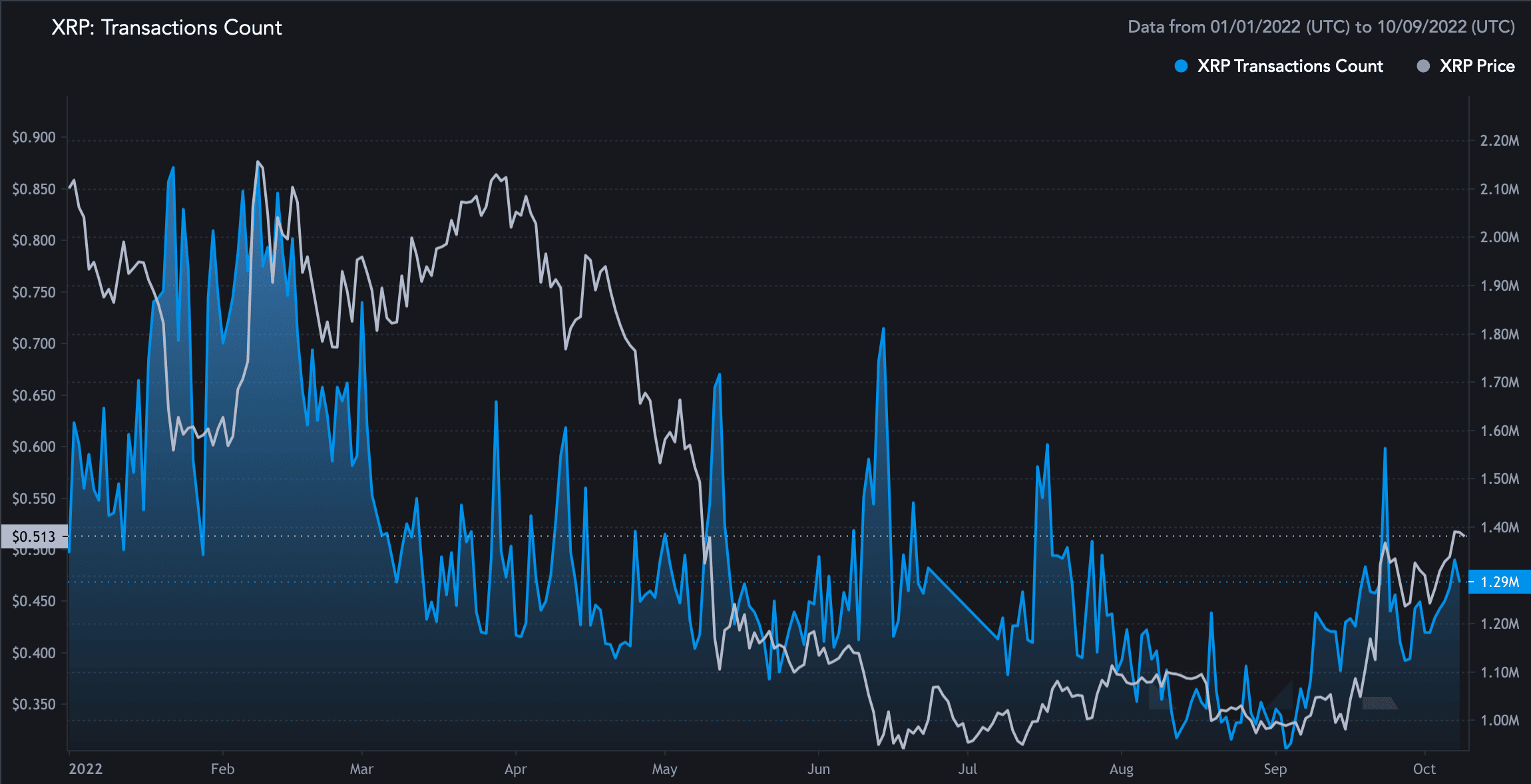 Thus, the rise of more than 100% made XRP responsible for 50% of all crypto transaction volume, according to data from BitInfoCharts.

One thing leads to other…

The aforementioned increase in price and transaction count could have witnessed significant help not just from the crypto community but even outside the sphere. For starters, payment giant Visa collaborated with global crypto exchange FTX to offer debit cards in 40 countries with a focus on Latin America, Asia, and Europe. Herein FTX partnered with VISA to offer XRP to millions of users.

In addition to this, famed crypto figures laid support for the flagship crypto as well. Charles Hoskinson, Cardano’s founder opined that XRP is a ‘Commodity’ and not a ‘Security’ giving some nuance on his stand in the SEC vs Ripple case after being pressured by some XRP adherents.

Meanwhile, crypto analyst Raoul Pal asserted his bullishness towards XRP in a Youtube video. Despite the support, concerns always make their way. In this case, main one could be XRP’s price and its ability to sustain the gains.

Cracks were already visible as XRP, at press time, suffered a fresh correction of around 2%. Further pressure could lead to intense losses.

Ethereum Classic [ETC] crashes past $27.3, but traders might need to be cautious

Hedera: Evaluating if these HBAR numbers point towards a bear conquest