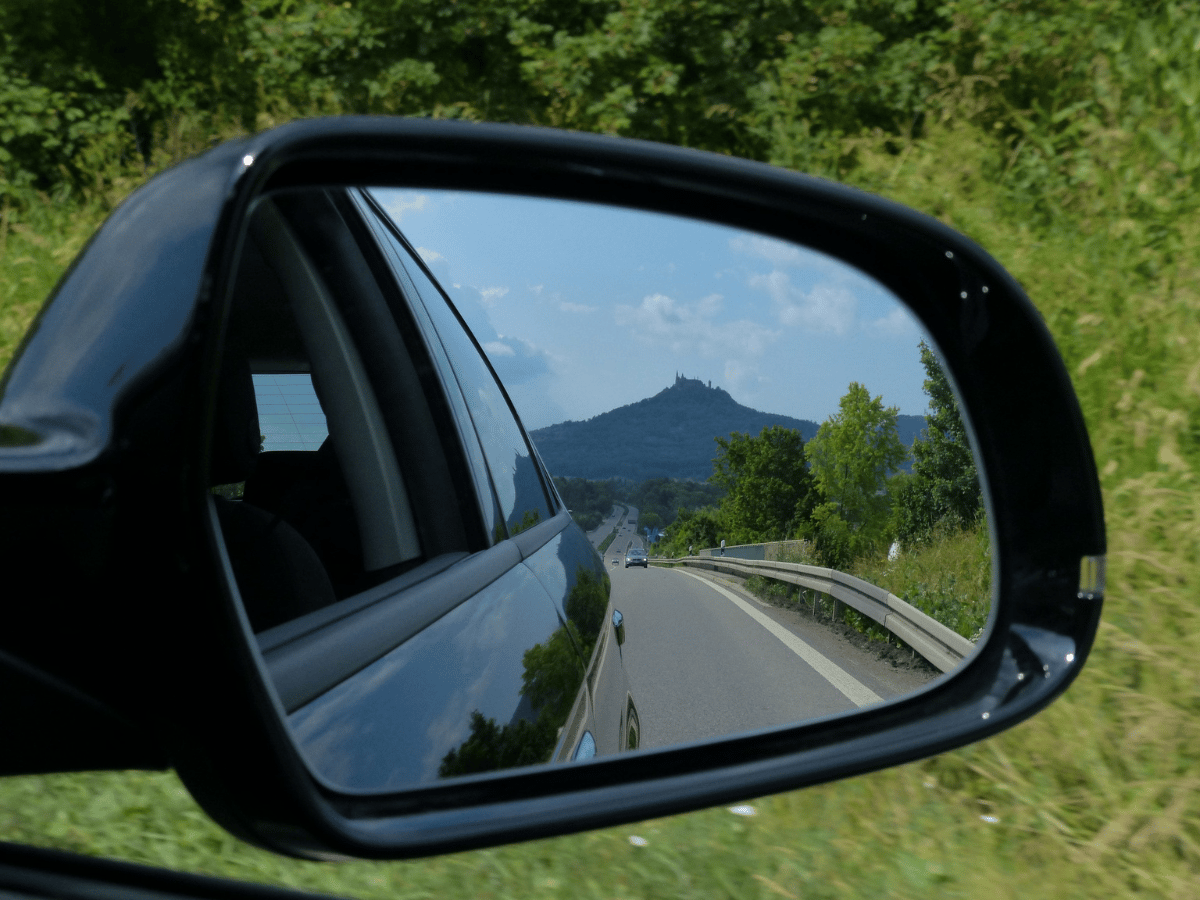 The troubles of Ripple [XRP] with the Securities and Exchange Commission (SEC) have still not ended. Despite third-party interference and CEO Brad Garlinghouse proposing new strategies, the case still stands long-pending.

Interestingly, there has been a twist to the Ripple chain involving a “witness.” However, this witness has nothing to do with the SEC case. Instead, its function is expected to help enormously with the XRP ledger side chain, according to Ripple developers.

As of 2 September, RippleX, the department that houses Ripple’s developers, announced that it was making changes to the XRP Ledger (XPRL). According to Scott Deteran, who led the declaration, Ripple had been working on the update since 2021.

The new proposal, which was not completely implemented, aimed to replace the “federator” with the “witness”. For a long while, the federator has been in charge of connecting the side chains with the mainnet.

Now, Ripple wants to add the witness feature to allow XRP to keep Ethereum [ETH] on its heels by integrating smart contracts. If completely implemented, Ripple developers said that users would be able to make cross-chain transactions using the XRPL sidechain.

Apart from these possible benefits, the witness would also eliminate the need for any rippled codebase. As a result, users could transact in much simpler ways without bug complexities.

Although it might seem too early to expect an XRP reaction, there have been some noticeable developments. Cryptocurrency watchdog, WhaleAlert, reported that there had been some large XRP transactions of late. According to its Twitter page, three XRP whale transfers happened in quick succession. They all amounted to 144.3 million XRP tokens worth  $48 million.

Santiment data also confirmed that whale activity above $1 million increased. However, these signs of glory did not extend to the XRP volume which was 5.60% down to $881.49 million at the time of writing.

Beyond the volume, the XRP price was also consolidating at $0.32 at press time. However, as of 2 September, the altcoin witnessed a 1.57% uptick and the price stood at $0.33. The Relative Strength Index (RSI) indicated that investors might need to be calm if they were initially bullish. As the RSI value was somewhat neutral at 49.54, the Chaikin Money Flow (CMF) revealed that retail investors might currently be interested in accumulating XRP.

The CMF remained in the negative, and maybe XRP would need more push than a chain upgrade.

Polygon is all green, but MATIC may bring some red to the table