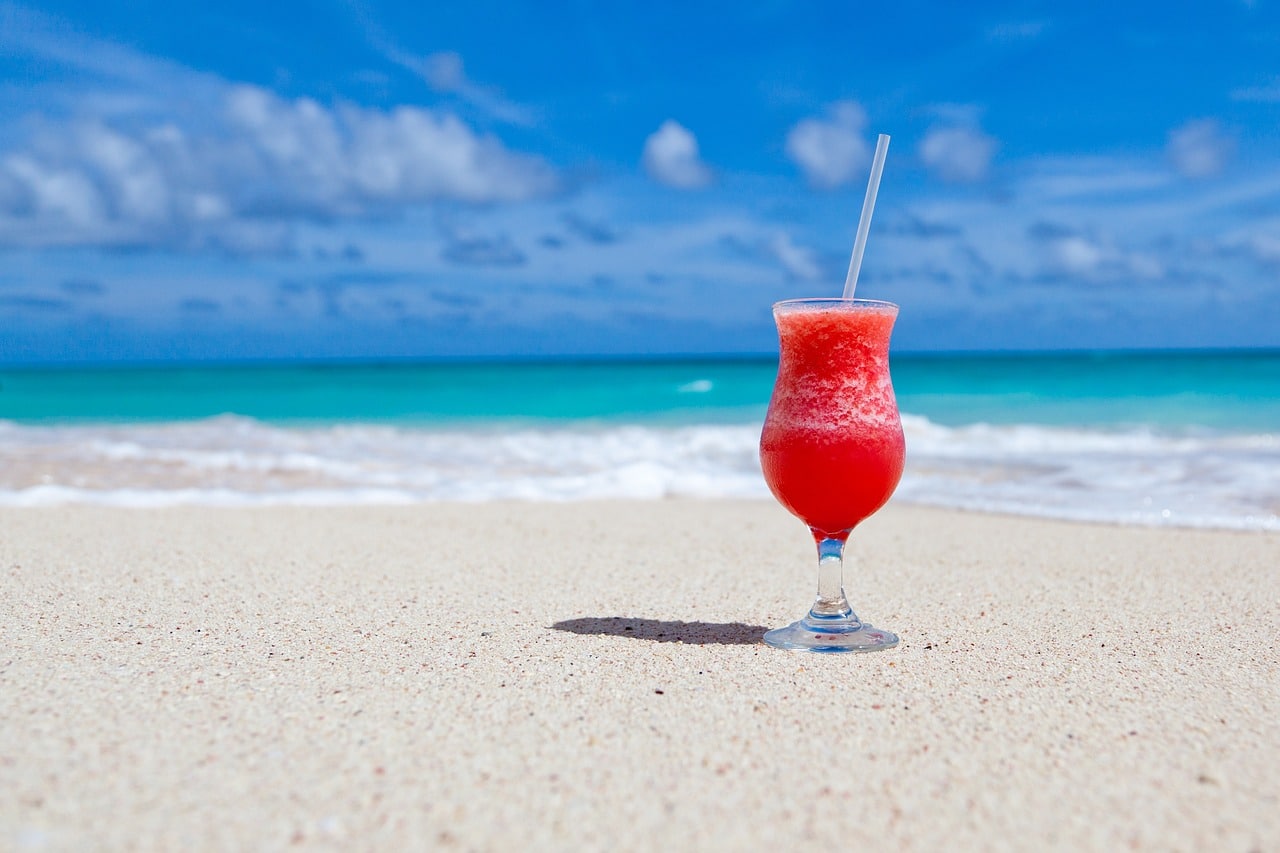 The Sandbox [SAND] concluded October with a mega party for the Sandbox Alpha Season 3 but this wasn’t the only grand ending for the network. Its native cryptocurrency SAND also ended the month in a big way after delivering a strong rally.

SAND’s performance in the last 10 days highlights an interesting outcome. The cryptocurrency managed to deliver a 35% upside during this period after retesting its lower monthly range. But can it maintain this bullish momentum as we usher in November?

We have already seen some top coins give up some of their gains last week. The same applied to SAND’s performance especially between 30 and 31 October. It managed to achieve a new monthly high at $0.947 courtesy after continuing with the bullish momentum. However, it retraced by as much as 8% during the same 24-hour period, suggesting that sell pressure is starting to creep back in.

Investors should note that the slight retracement occurred after the Money Flow Index (MFI) crossed into the distribution zone. Nevertheless, the Relative Strength Index (RSI) still had some gaining to do before entering into overbought territory. This means that was still a significant probability that the price may push towards the new monthly high of achieve a new one if there will be enough buying pressure.

Unfortunately, the other side of the spectrum revealed an increase in market uncertainty. This was largely due to the upcoming FOMC meeting which may or may not place more pressure on the markets depending on the outcome.

SAND’s ability to hold on to recent gains or achieve more upside also depended on the level of market demand. Both daily active addresses and development activity reached new monthly peaks in the last 24 hours.

The healthy development activity and healthy activity may encourage a continued bullish sentiment in the next few days. On the contrary, investors should expect more downside if the same metrics of daily trading and development activities start to drop off.

Now would be a good time for investors to look out for sudden changes that may strengthen the potential for a pivot. One such recent observation is the spike in SAND’s age consumed metric on 30 October. This observation suggested that a large amount of SAND was moved during this period. Despite this, the mean coin age metric continued rallying to the highest monthly level.

A large shift in the age consumed metric often indicates that investors are pivoting. However, the latest observation might be a sign of more accumulation given that the mean coin age still went up.

SAND all over the place?

The above outcome might indicate that long-term holders were not selling yet and this was a good sign for the bulls. While this means the odds were leaning in favor of more upside, investors should still be cautious of unexpected risks if the FOMC favors the bears.

Ripple gets new allies- Decoding what this update means for XRP