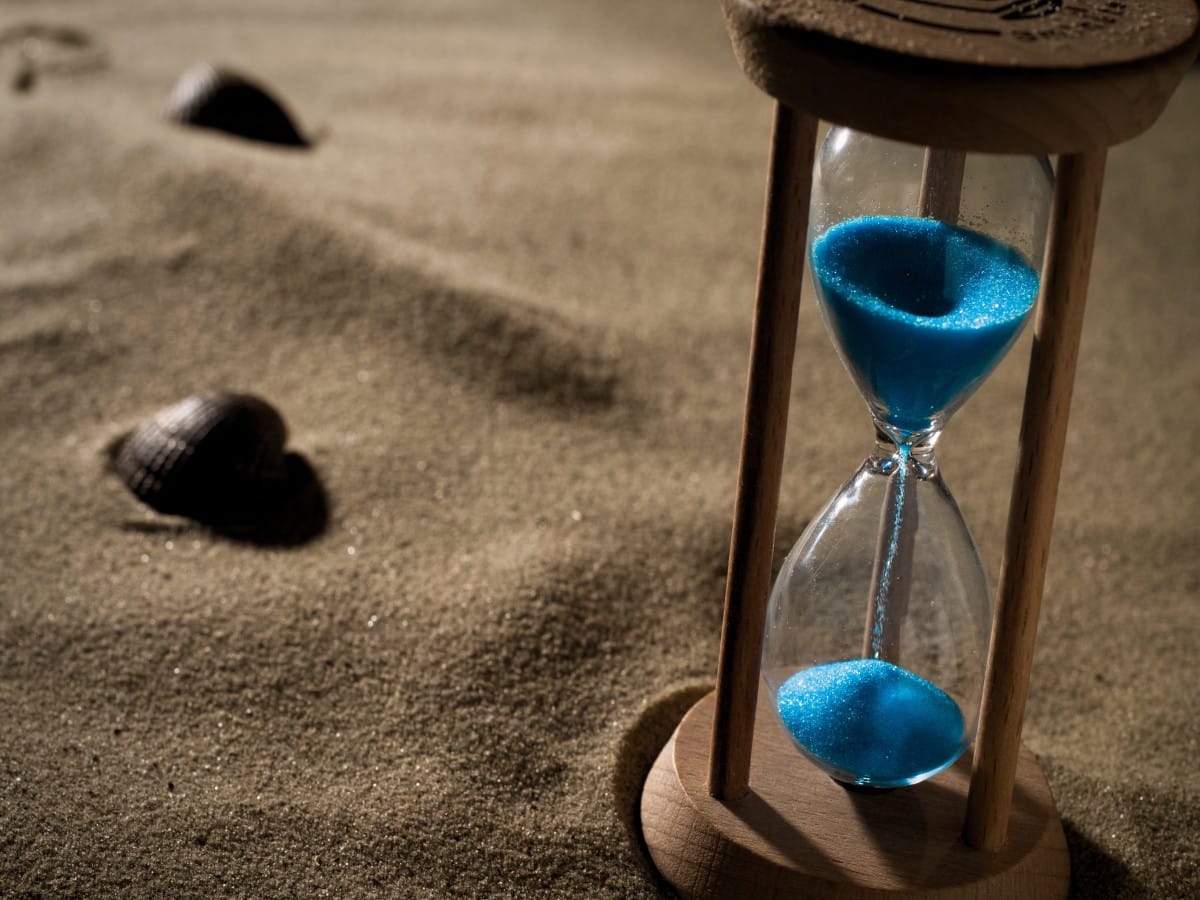 A new Messari report found that The Sandbox [SAND] was at the receiving end of some disinterest from the market. The general decline in interest in non-fungible tokens (NFTs) and tokenized blockchain gaming in Q3 culminated in a series of declines for the blockchain.

According to NFTGo, The Sandbox is a community-driven platform that comprises a map made up of 166,464 LANDS. LANDS on The Sandbox refer to digital land that can be owned and monetized within The Sandbox virtual world. As a result of severe disinterest in owning this category of volatile asset, Messari found some disappointing facts in its Q3 assessment.

“The rate of mints has slowed dramatically over the past quarter, as public LAND mints have effectively been paused in the face of recent market turbulence. The subsequent loss in user appetite for digital assets — a phenomenon experienced across the broader crypto market — has also had an effect.”

Furthermore, with the 165 LAND parcels minted in Q3, primary LAND sales volume on The Sandbox within that period stood at a total of $600,000. This was a 93% decline from the $7.7 million made in sales volume in Q2. On what might have been responsible for the gross decline, Messari opined,

“This decline is at least partially attributable to the ~39% QoQ collapse in average USD/SAND conversion rate, with SAND ending the quarter at $0.85 and averaging $1.11 throughout Q3.” Furthermore, the count of secondary sales of LAND parcels made within the same period fell by 47%, Messari reported. With just 3,455 secondary sales transactions completed in Q3, the sales volume also dropped by 68.1%.

“The $8.8 million in Q3’22 volume is actually the first YoY decline in quarterly secondary sales that has been recorded, given the rapid rise in 2021,” Messari stated. In addition to this, the count of distinct wallets that purchased LANDS on The Sandbox in Q3 fell by 42%. The year so far has been marked by a decline in the count of Active LAND buyers. Messari also found that the recent decline in LAND buyers “follows last quarter’s 57% QoQ decrease from the 7,805 active buyers recorded in Q1‘22 and well below the ~15,000 distinct wallet addresses recorded during the Q4‘21 peak.” Look, so you do not get buried

The debut of the fashion giant into its virtual world caused SAND to be overbought by press time. As of this writing, its Money Flow Index (MFI) was 86, while its Relative Strength Index (RSI) was 65. However, a price reversal typically follows these overbought highs; hence caution is advised.

Data from CoinMarketCap also showed that SAND’s price was up by 2% in the last 24 hours while its trading volume was down by over 50%. This indicated that a price correction from its 30-day high was imminent.

Related Topics:LANDSANDThe Sandbox
Up Next

Chiliz [CHZ] bears are tugging for more control, but here’s the catch

Ethereum [ETH] traders can anticipate a pullback to this region