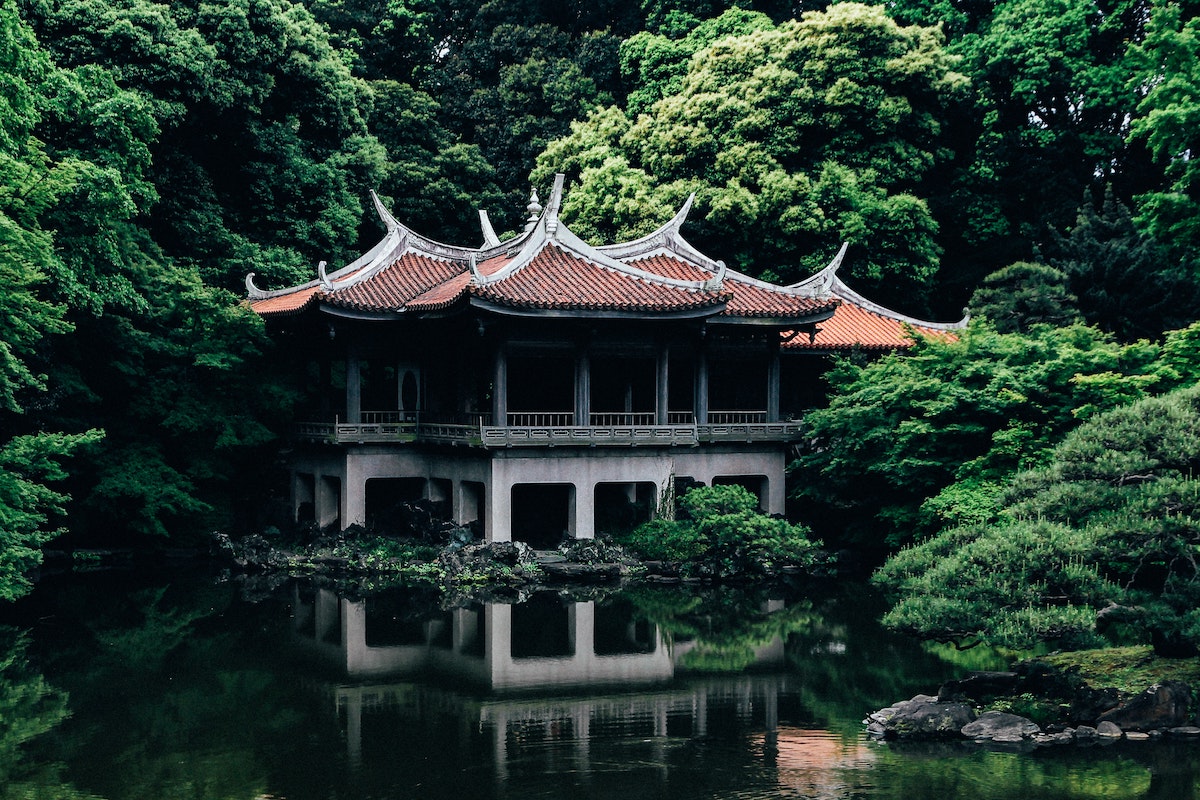 Japanese financial giant SBI Holdings is reportedly planning to set up one of the first crypto funds in the country. According to a report by Bloomberg, the institution aims to have a crypto fund available by the end of November. Such a fund is likely to invest in a whole host of cryptos including Bitcoin (BTC), Ether (ETH), Bitcoin Cash (BCH), Litecoin (LTC), and XRP, and others.

Despite the popularity of cryptos in the country, many skeptics remain. While some consider it a blessing, others have speculated against the risks these assets possess. If the aforementioned fund does see the light of day, it might change this perception among many mainstream investors.

“I want people to hold [crypto] together with other assets and experience firsthand how useful it can be for diversifying portfolios.”

If the first step goes well, SBI will also consider rolling out another crypto-fund. Meanwhile, the report further highlighted that investors will be required to deposit a minimum of 1-3 million yen ($9,093-$27,279) during this journey. “It’ll be mainly aimed at people who understand risks associated with cryptocurrencies such as big price swings,” Asakura said.

Having said that, the regulatory watchdogs – the FSA (Financial Services Agency) – won’t make this path any easy. In the past, some FSA senior executives have characterized these cryptos as vehicles for speculations. Ergo, it goes without saying that the current regulatory framework has been making it “rather tough” for crypto-exchanges to operate.

However, Asakura remains optimistic and undeterred in his plans. According to the exec, cryptocurrencies should be seen as components of a well-balanced investment portfolio rather than as “highly volatile and speculative” assets.

SBI has been working for four years to launch the crypto-fund, which it now plans to do using an “anonymous partnership.” In fact, this will be similar to an arrangement used for private equity funds in Japan.

“They [People] will understand that we aren’t recommending cryptocurrencies as a tool of speculation.”

SBI has been promoting digital assets for a long time now. In fact, it has also collaborated with the San Francisco-based fintech firm Ripple to ease remittance processes within nations and across continents. What’s more, it also went as far as announcing that it will offer XRP as a bonus during its STO.

Related Topics:FSAJapanSBI Group
Up Next

Ethereum is rallying, but here’s why it still needs Bitcoin