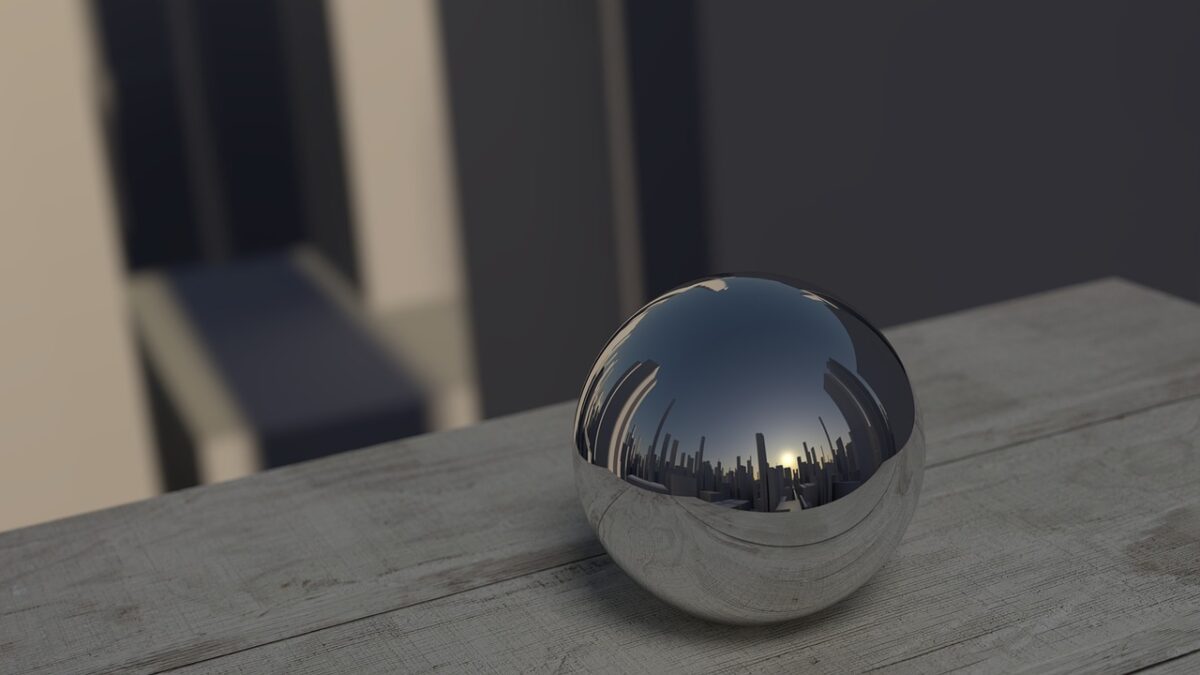 “We do not believe we have clarity from the SEC on which tokens are considered a security and which ones are not.”

The divide between the crypto-space and regulators in the United States remains as clear as ever. While the crypto-community has long sought some degree of clarity from regulators, the latter have traditionally been slow to move. This has once again prompted market observers to highlight the “need for experts to work with policymakers.”

Perianne Boring, Founder and President of the Chamber of Digital Commerce, touched upon the same during a recent interview. According to the exec, the SEC has failed to offer clarity despite Chair Gary Gensler recently claiming that regulators’ stance has been “quite clear.”

This lack of clarity is very visible right now, with the official pointing out,

“There’s a number of companies that are going in sub-litigation and who have been litigation with the SEC and the Chamber is engaged in that process in being the friend of the court.”

Meanwhile, the absence of guidelines has also forced the U.S Congress to step in. Another way to address this issue is through Congress passing a new law that would offer much-needed clarity to the crypto-industry.

Now, this may sound like a simple process, but it isn’t. Currently, there are several bills floating around like the Token Taxonomy Act, Securities Clarity Act, etc. However, according to Boring, only 2% of all legislation actually becomes law. Ergo, it would seem that there is a long way to go. In the short term, the Ripple v. SEC lawsuit may offer the best opportunity for insights into regulators’ definitions of securities and tokens.

Worth noting, however, that Boring believes Congressman Tom Emmer’s proposed Security Clarity Act could be the “silver bullet.” It “offers the definitions of when a token is a security and when is it not,” she said.

However, challenges remain for getting this legislation clear as there is no clarity about what a legislative process for the bill would look like.