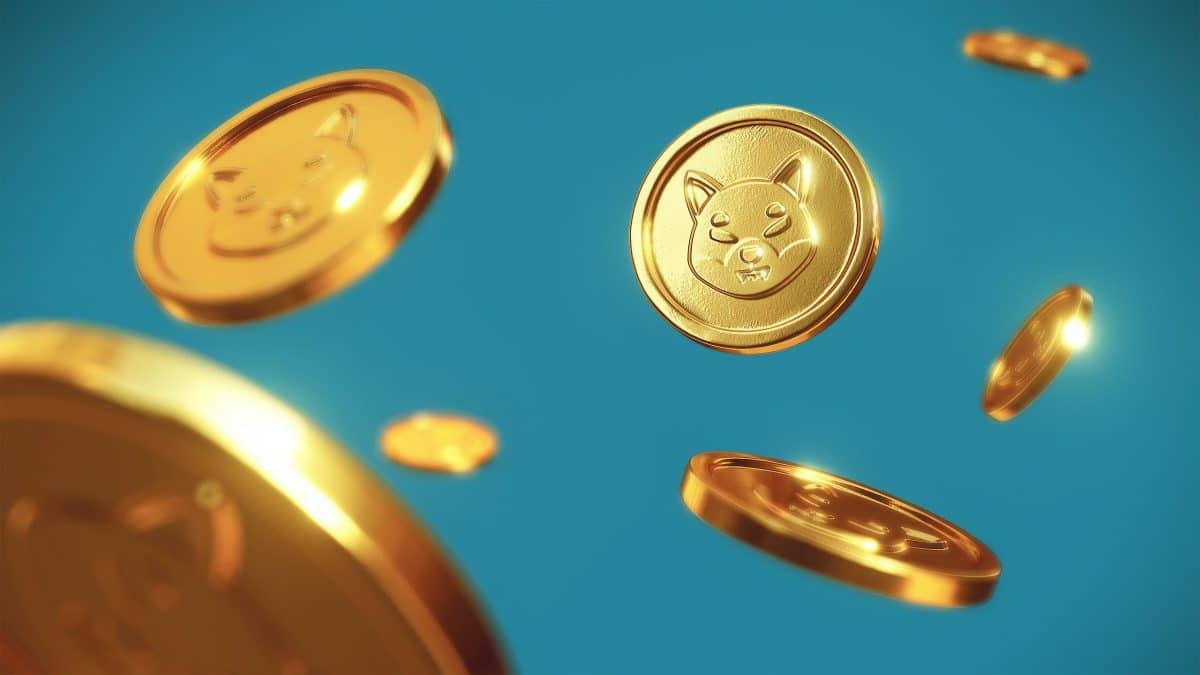 Shiba Inu [SHIB] expectations ran high last week largely due to the anticipated Shiba Eternity game. Fast forward to the present and the hype died down. Interestingly, SHIB’s price action has also lost its bullish momentum and adopted a bearish trajectory in the last five days.

There are a couple of reasons why Shiba Inu failed to garner a significant rally or strong bullish volumes from Shiba Eternity. One of those reasons could be that the game may not have had enough traction to drive up demand for the token. The Shiba Eternity game is still new and might take a while before gaining enough traction to command significant SHIB demand and token burns.

Buy the rumor sell the news?

SHIB’s weighted sentiment was back in negative territory at the time of writing, thus leaning towards the bearish side. A continuous drop in the 90-day mean coin age close to the lower four-week range also strengthened the bearish outcome.

This decline confirmed that investors were selling off coins that had been bought earlier within the last three months. The resulting sell pressure contributed a significant amount of friction for any bullish volumes, thus curtailing the upside.

As for the source of the aforementioned sell pressure, Shiba Inu’s top addresses had outflows during the last four weeks. The supply held by top non-exchange addresses fell from 599.28 trillion SHIB at the start of October to 598.98 trillion by 9 October.

Despite the outflows from the largest non-exchange addresses, SHIB somehow managed to remain above its September lows. This was likely because there was still healthy demand in the market. Shiba Inu’s supply distribution revealed that different whale categories were increasing their balances.

Unfortunately for SHIB holders, mega accounts holding trillions of coins have been selling periodically. The token’s price action was subdued as a result. Shiba Inu traded at $0.0000108 at press time.

Now that we have established the source of SHIB’s prevailing sell pressure, it could be easier for investors to be on the lookout. The best time to observe for bullish activity could be when the mega accounts will not be offloading their coins.

Alternatively, investors can look out for instances where there is a lot of excitement and heavy demand in the market. Such instances will likely favor the bulls.

Will increasing interest in staking ATOM echo through Cosmos