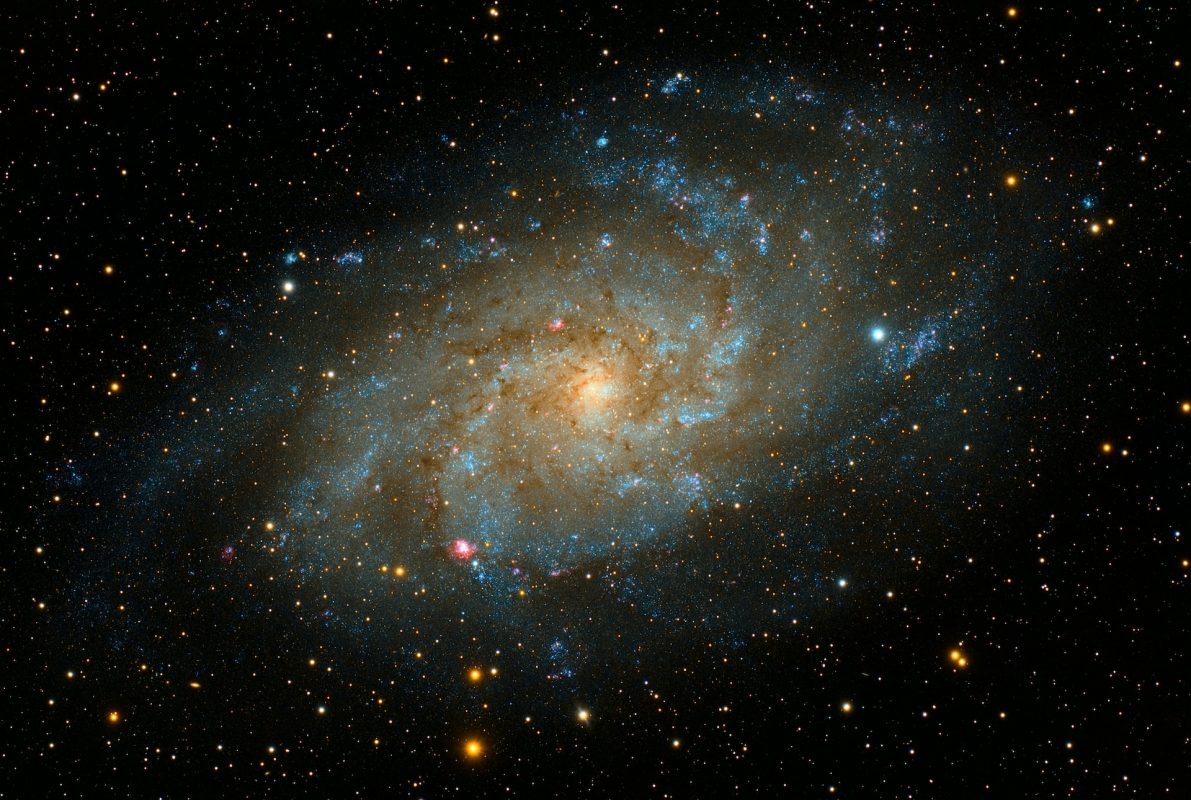 The number of users staking ATOM witnessed a massive growth especially in the last 30 days. However, with the FUD over the BNB hack, with ATOM‘s tiny involvement, could impact the stakers revenue and ultimately ATOM’s  price in the long run. 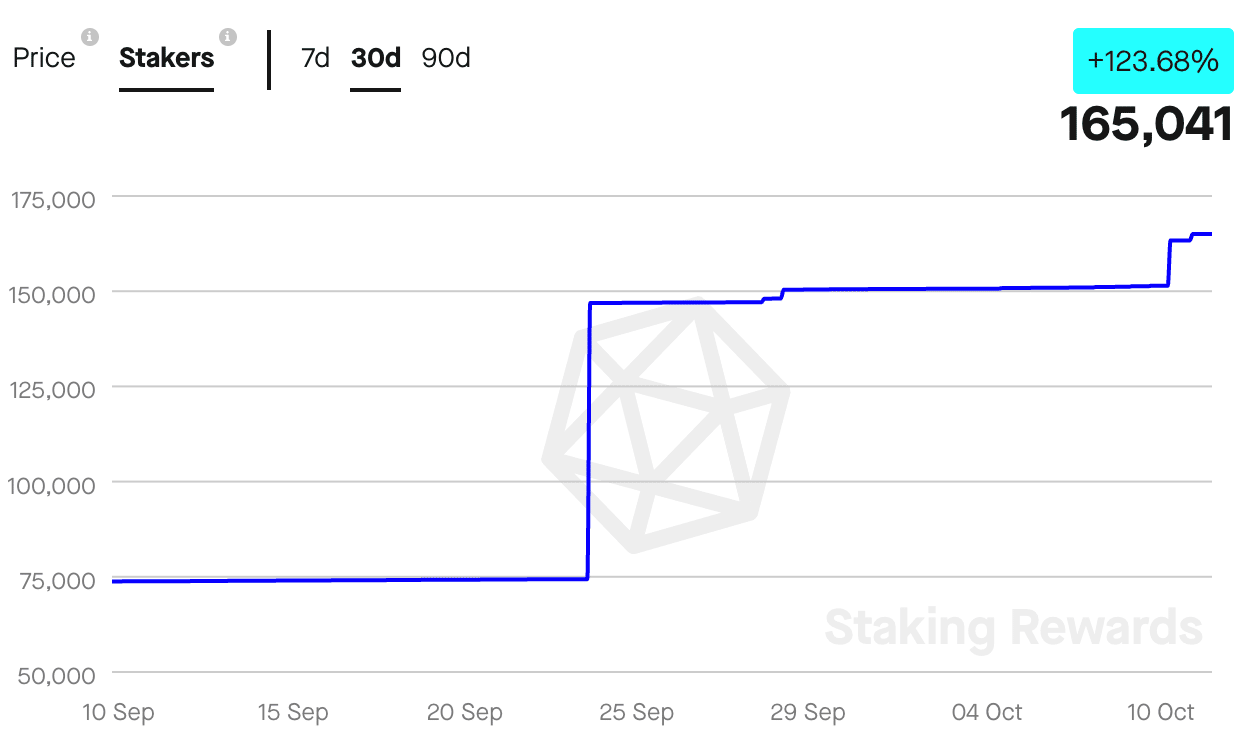 Another reason for ATOM’s growth could be the growth in the staker revenue. Over the last 30 days, ATOM’s miner revenue was also witnessed growth.

Despite its growth in terms of staker revenue, ATOM was unable to find the same traction on the social front. According to social media analytics firm LunarCrush, ATOM’s social media mentions depreciated by 31.17. Furthermore, its social engagements decreased by 39.9% over the past week.

Furthermore, ATOM’s weighted sentiment was also on a decline over the past week. This indicated that the crypto community was still against ATOM at the time of writing.

On a deep dive…

One of the reasons for the negative sentiment could be ATOM’s involvement in the BNB hack. Ethan Buchman, co founder of Cosmos, tweeted on 9 October about the Binanace hack.

The hacker, according to Buchman, was able to replicate the merkel proof, which helped the hacker exploit Cosmos’ vulnerabilities. Even though an advisory and defensive patch was added on to the Cosmos codebase, it appeared that the negative sentiment against ATOM stayed.

So, some thoughts on the Binance hack. Binance is the largest user of the Cosmos software. They run a $multibillion platform without meaningful contributions or engagement with the core software. There’s a lot to learn from what happened here.

Despite the current scenario, Cosmos developers were working on improving the Cosmos technology as the development activity observed a spike. However, the volume continued to decline which could be a bearish indicator for ATOM.

As Tron joins the 4 billion transaction count club, this is where TRX is headed