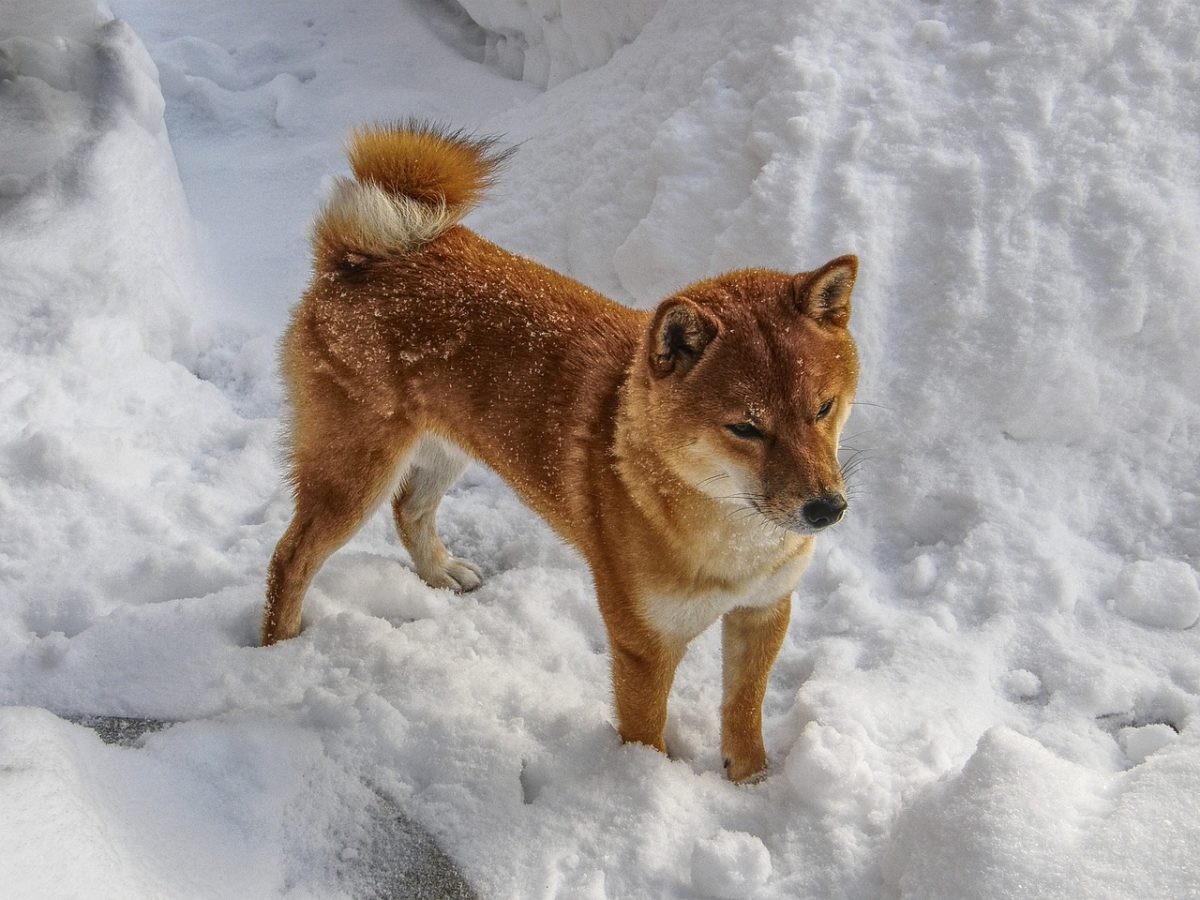 Bitcoin [BTC] has been largely static on the price charts for nearly a month now. It has ranged from $20.4k to $18.6k over the past month. A 10% range was more than enough opportunity for traders, but the longer-term trend remained bearish. This was true for Shiba Inu [SHIB] as well.

Anticipation for the Shiba Eternity game and the listing on BitMEX did not have too much of a positive impact on the price. Trading volume was witnessed a low in recent weeks due to the absence of a significant trend.

Trade with the trend, which means sell 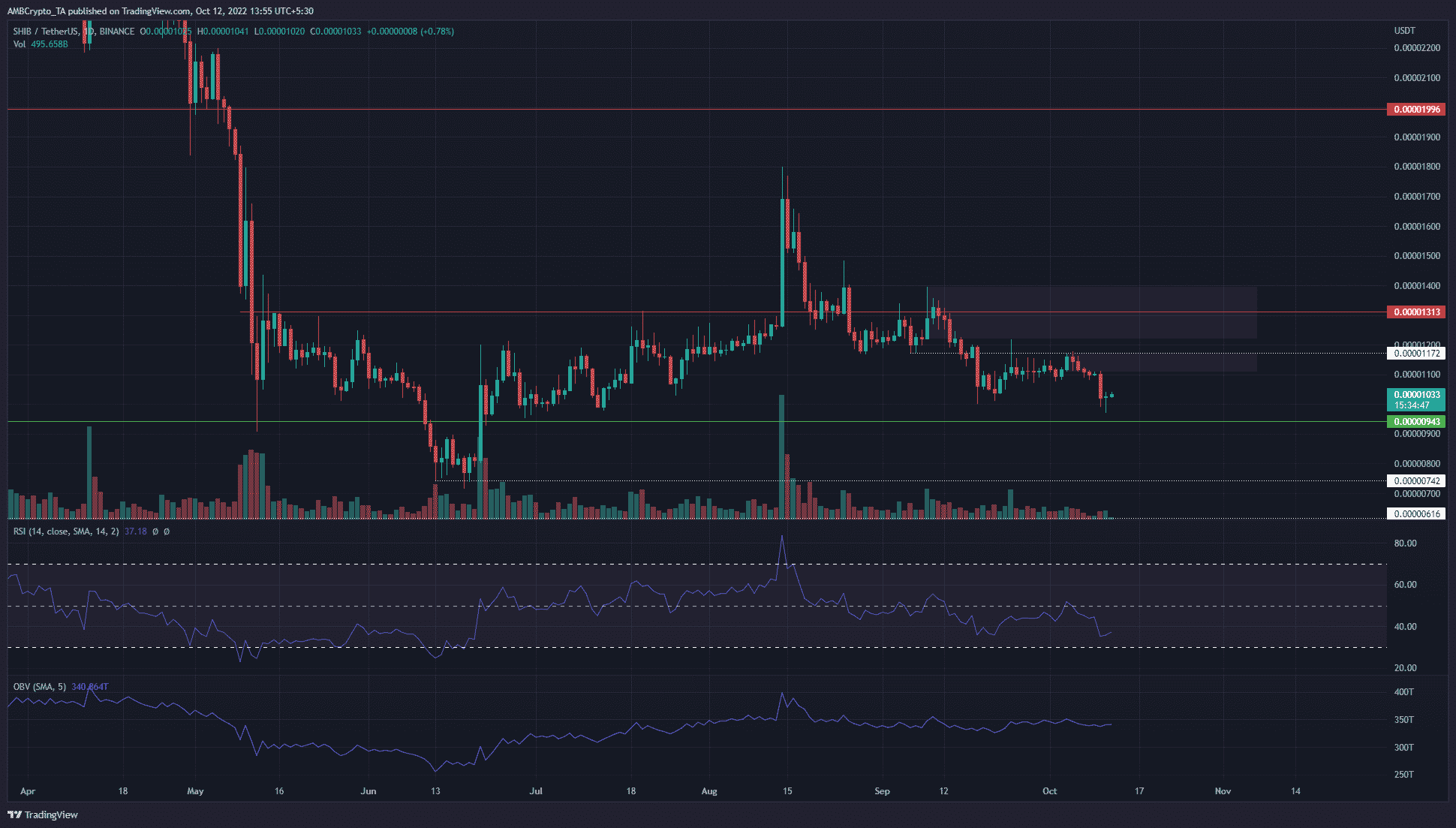 On the price charts, SHIB had a bearish outlook from November 2021. In August, the price dramatically broke above the $0.000013 resistance mark. Yet, it was pushed back down within a week of the breakout.

Since mid-August, the Relative Strength Index (RSI) slipped below neutral 50 to highlight the bearish momentum. The price has also made a series of lower highs as lower lows to denote a downtrend in progress. During this time, the On-Balance Volume (OBV) was flat, which suggested sellers might not be as voluminous as the price chart made it appear.

A key level in recent weeks was the $0.0000117 (dotted white). This level was a short-term support in August, but has since been converted to a resistance level. Highlighted by the red box, a bearish order block had developed in this region.

Exchange supply decreasing- has the selling volume been in decline thus far?

The downtrend of the price since mid-August was clearly visible on this chart, too. The supply on exchanges metric was also in a downtrend alongside the price. This was surprising, because it showed the possibility of accumulation by whales. This would see the coin moved off exchanges, which was what appeared to be happening.

Alongside the rather flat OBV, there was the chance that Shiba Inu was close to its long-term lows, and a recovery could be initiated in the coming months. Until the price showed a bullish bias, however, traders can look to trade with the downtrend of SHIB.

The Graph [GRT], its query fees, and everything latest hot off the press

Cardano holders can expect this from ADA in the coming days