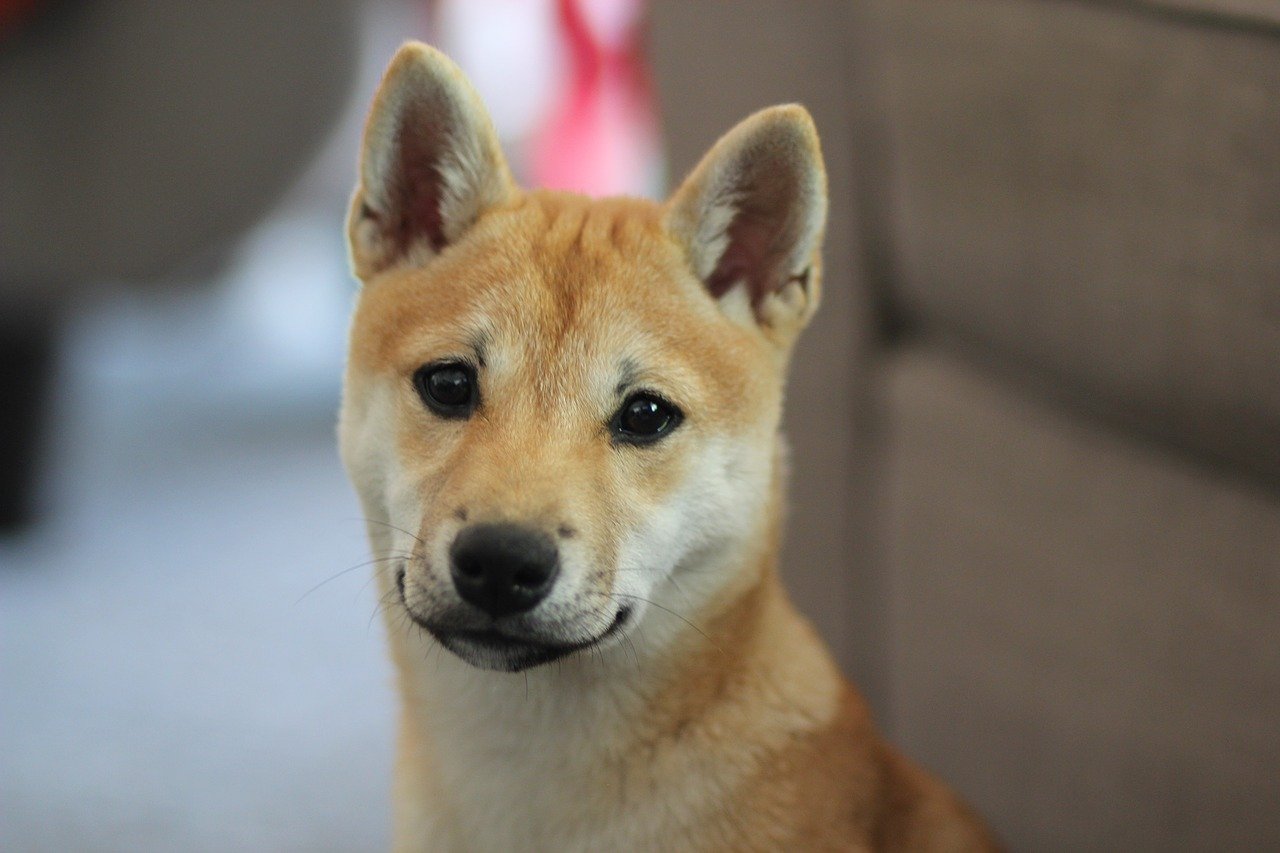 While 2021 could definitely be regarded as the year of cryptocurrencies, one sector that surprisingly stood out was that of memetokens. These meme-themed cryptocurrencies first conceptualized in the OG Dogecoin and endorsed by the likes of Elon Musk, have amassed huge communities. Further, they have greatly increased in valuation during this time.

However, good times always come to an end and the mania behind Dogecoin and Shiba Inu seems to have visibly slowed down, with users finally coming to terms with the lack of utility on these networks. In fact, these meme projects are now evolving their networks to stay relevant in a fast-evolving ecosystem.

Shiba Inu has taken the DeFi route by building a whole suite of tools and products. Well, including the recently announced decentralized autonomous organization Doggy DAO. According to a recent blog post, the DAO is aimed at reducing the accountability of its development team and the control it exerts over certain areas.

Furthermore, the DAO will be released in a phase-wise manner with DAO 1 focusing on “providing immediate power to the community.” This will allow them to vote on the cryptocurrency pairs that will be added to the ShibaSwap DEX along with how allocation points will be distributed amongst them. The network’s announcement further noted,

“This is a crucial first step, orienting our Decentralized Exchange to grow, while promoting all the benefits to the #ShibArmy from such pairs, and welcoming new investors to use the platform.”

This means that users will now have the right to choose individual pairs by staking their Bone tokens in exchange for tBone tokens that they can hold into their preferred projects.

The network has also decided to maintain a top fifty liquidity pairs list. This will be aimed at encouraging external projects to provide liquidity for their tokens “while aiding ShibaSwap to continuously increase its utility and volume.”

A maximum of 30 pairs will make it to the liquidity pools and appear there for two weeks. Post this the community will have to select a new pack of trading pairs, and ‘the loop will once again begin.’

This will be followed by the DAO 2 phase where the community will receive power to make generic proposals. Something that will be considered by its Multisig-Team. This will be released once the developers have reviewed the sentiment and feedback for the beta phase from the community.

Along with the DAO, the Shiba Inu team also has plans to release a Layer 2 blockchain called Shibarium on top of Ethereum that will feature the Bone token, aimed at providing scalability to the network.

Dogecoin is not far behind Shib as its developers presented the network’s first-ever development roadmap almost a decade after its release. It is aimed at creating a staking mechanism for DOGE in partnership with Ethereum co-founder Vitalik Buterin. The fundamental motivator for this is increasing the utility and adoption after it has been labeled as a dead project by many.

Related Topics:DAOShiba Inu
Up Next

The Sandbox demarcated an area of demand, will it revisit these lows again