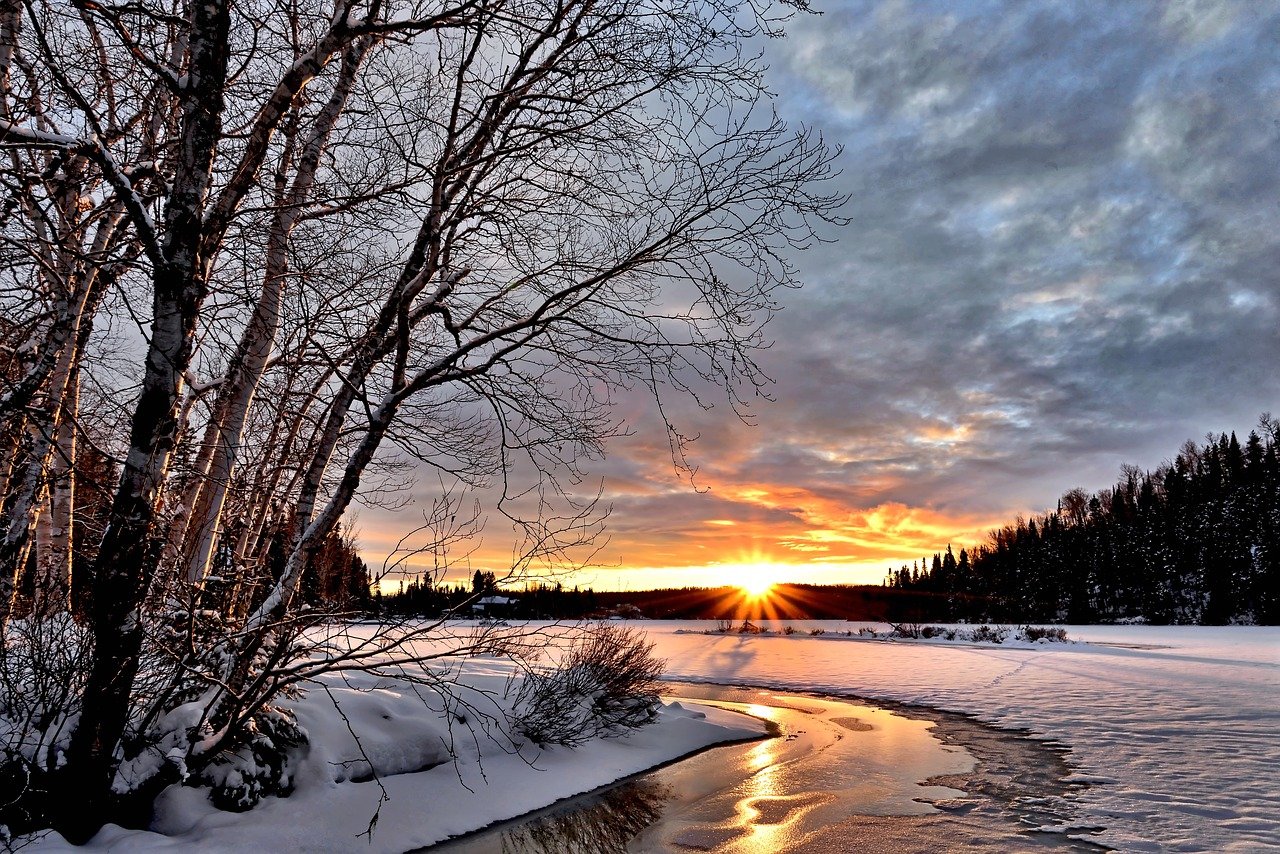 Binance’s bad days might not be over just yet, as Canadian regulators have now lashed out at the cryptocurrency exchange for misleading its users with false information.

Earlier this week, Binance had announced that users in Ontario would not be required to exit their positions by the end of 2021 as it had registered its domestic entity in Canada for dealing in cryptocurrencies.

The Ontario Securities Commission released a statement on its website regarding the matter, calling it “unacceptable” for Binance to tell users that the exchange was allowed to continue its operations in the country when it hadn’t received the proper licensing to do so. It further noted,

“Binance has issued a notice to users, without any notification to the OSC.”

In an earlier letter to its Candian users, Binance had stated that it had taken “its first steps on the regulatory path by registering in Canada” and that was now allowed to continue its operations in the country. As a result, users in Ontario would no longer be required to close their accounts by the end of the year, it had also stated.

The OSC is now saying that Binance had committed that it will halt all transactions on its platforms post-31 December but has made contrasting claims in its announcement. “No entity in the Binance group of companies holds any form of securities registration in Ontario,” the OSC said.

Ontario had first become a restricted jurisdiction for Binance in June when it had asked users in the region to “close out all active positions” by the end of this year. Currently, only six exchanges have received regulatory approval in Canada since it mandated licensing in March this year.

The Candian watchdog has been thorough in implementing these rules, as other exchanges apart from Binance have also come under its radar in the past. The OSC had accused the exchange of flouting the province’s registration and prospectus requirements and providing unlicensed securities offerings.

While the nation has been somewhat forward in its acceptance of cryptocurrencies, with several digital asset ETFs trading on its stock exchange, this hasn’t deterred its central bank from expressing its reservations. It’s Governor Tiff Macklem has on many occasions said that he does not believe Bitcoin or any other cryptocurrency to be an actual currency comparable to banknotes.

Algorand prospering in DeFi might set it up for an ATH